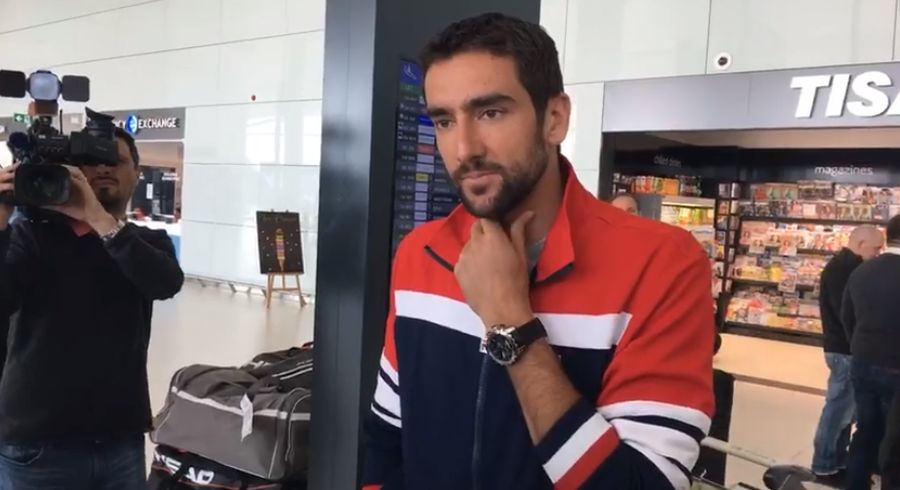 Cilic, who went down to Roger Federer in five sets on Sunday in Melbourne, arrived at Zagreb’s Franjo Tudman airport and will head straight to Osijek to represent Croatia in their Davis Cup clash with Canada which starts on Friday. 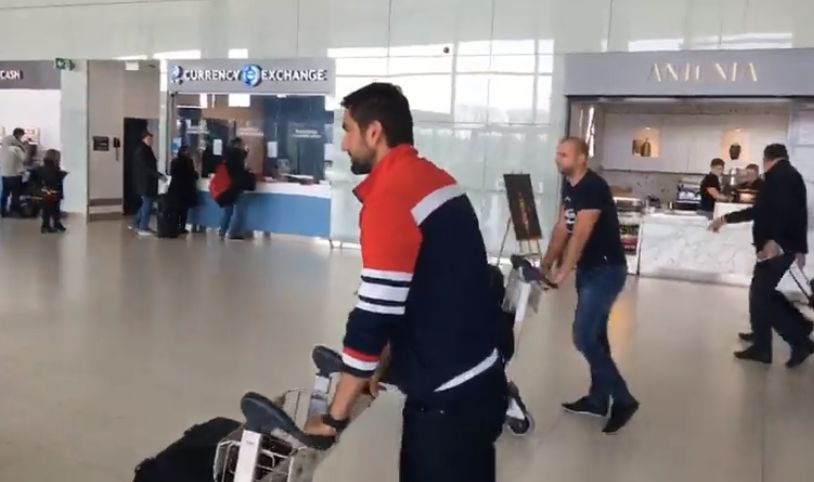 Cilic will head straight to Osijek

“I will head to Osijek most likely first thing in the morning, I will see how the body is and see how it goes as to how much I will play,” Cilic told reporters on his arrival.

The new World No.3 says it is always an honour to represent Croatia and he is looking forward to helping his teammates out despite a grueling two weeks of tennis in the Melbourne heat.

Croatia and Canada will play their Davis Cup World Group first-round tie on an indoor clay court at the Sportska Dvorana Gradski Vrt in Osijek from 2-4 February. The 3,538-capacity venue is predominantly used for handball.
Croatia’s team named for the clash is; Marin Cilic, Borna Coric, Viktor Galovic, Ivan Dodig and Franko Skugor.

Mate Pavic, who claimed two titles in Australia, has not played for Croatia since a fall out with Croatia coach Zeljko Krajan. Pavic has stated that whilst Krajan is the coach he will not play.

Mate Pavic will not take part in the match (Photo: Australian Open/Twitter)

Canada will be led by World No.50 and rising star Denis Sapovalov and includes Vasek Pospisil (105), Peter Polansky (139) and Daniel Nestor (55. doubles ranking).

“Although we have been in the World Group since 2012, we want to demonstrate that we are a country which aspires to contend for the trophy in the near future,” team captain Frank Dancevic said in a release. “This will be our goal while we compete against a difficult opponent in Croatia and play on the road. 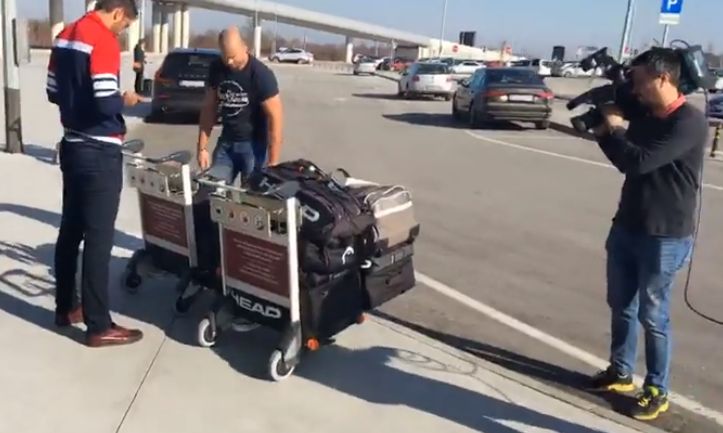 Cilic arrived in Zagreb as the new World No.3

Croatia is fifth in the Davis Cup rankings, 10 positions higher than Canada. It’s the first time the two countries have met in Davis Cup competition. The draw will be made on Thursday 1 February.