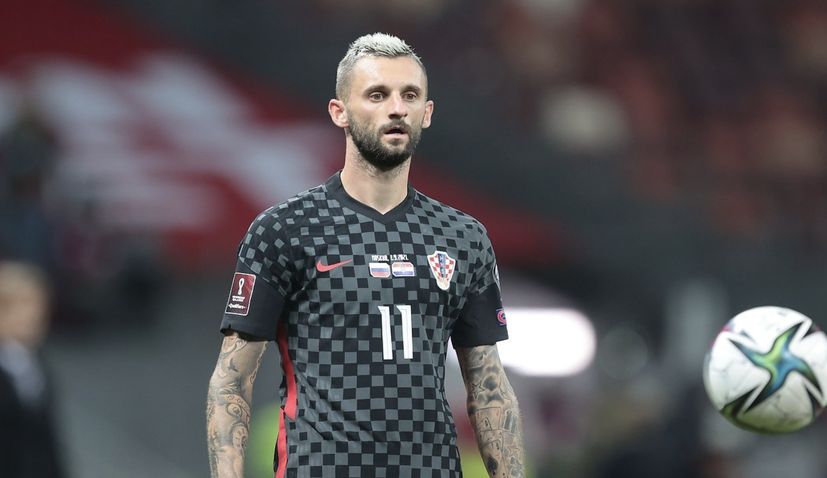 “Technique, brilliance, power,” those were the three words the Serie A used in describing Brozović when they announced he was the league’s best midfielder this season on Twitter.

Brozović was the most consistent Inter player this season. He played 47 games, scoring three goals and making four assists.

The 29-year-old Croatian international has been at Inter since 2015, playing more than 230 games for the blue and blacks.

Brozović and Inter still have a chance to win the league this season with one round remaining. They trail leaders Milan by just two points and will need their city rivals to slip up against Sassuolo.