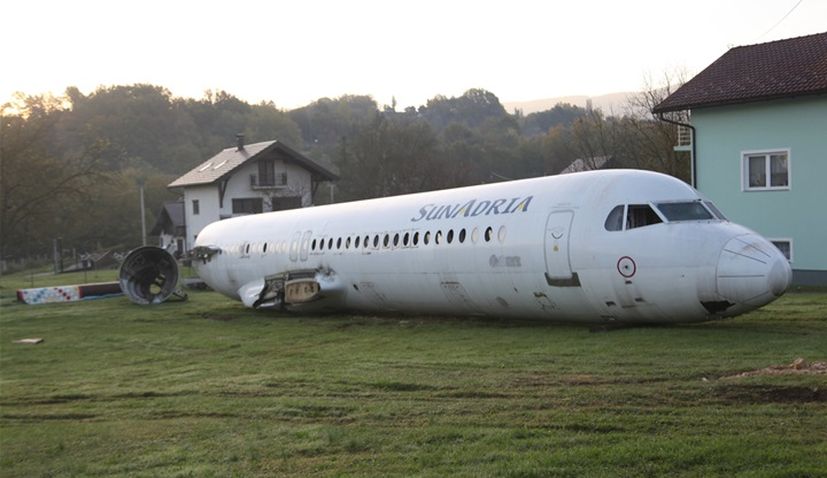 The commerical plane parked in the front yard of the Croatian village (Photo: Zagorje.com)

22 October 2019 – A Croatian man is turning heads in his village after parking a commercial plane which he purchased in his front yard.

Robert Sedlar from Zabok in Croatia’s Zagorje region, says his idea to purchase a plane and park it on the front yard of his property in the village of Strmec Stubički ‘borders on insanity’.

“It is a Fokker F-100 plane with 109 seats. The plane was used by four airline companies in Indonesia, Brazil, Mexico and for the last few years it was at Osijek airport,” Sedlar told Zagorje.com, adding that a contact at Tradeair helped him purchase the plane. 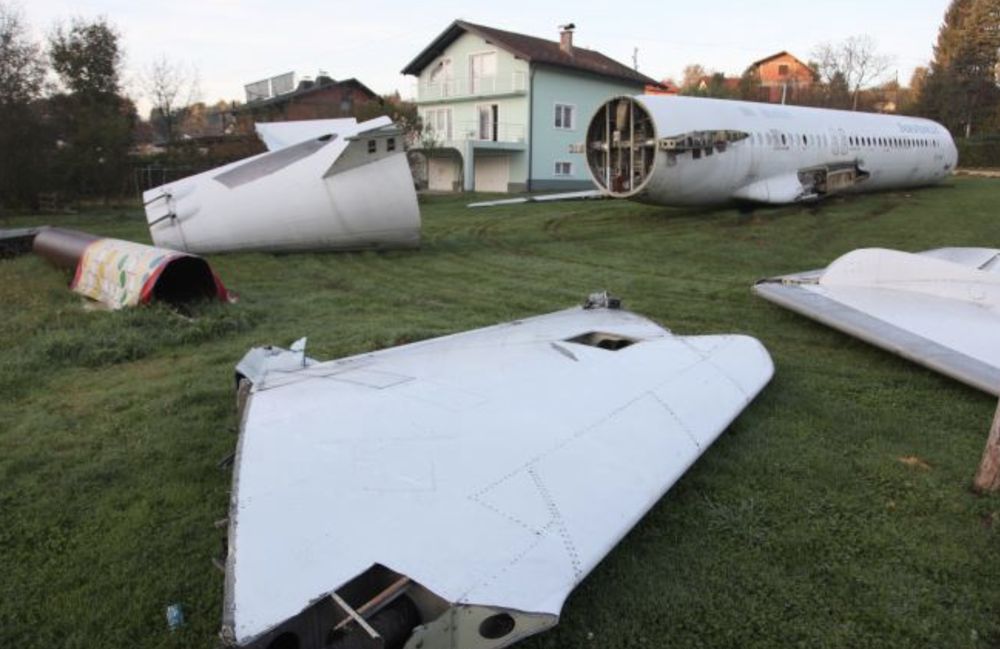 “I purchased the plan and it sits now on my property in Strmec Stubički. My idea borders on insanity, but I was ready to do anything to purchase the plane, disassemble it and put it together.” 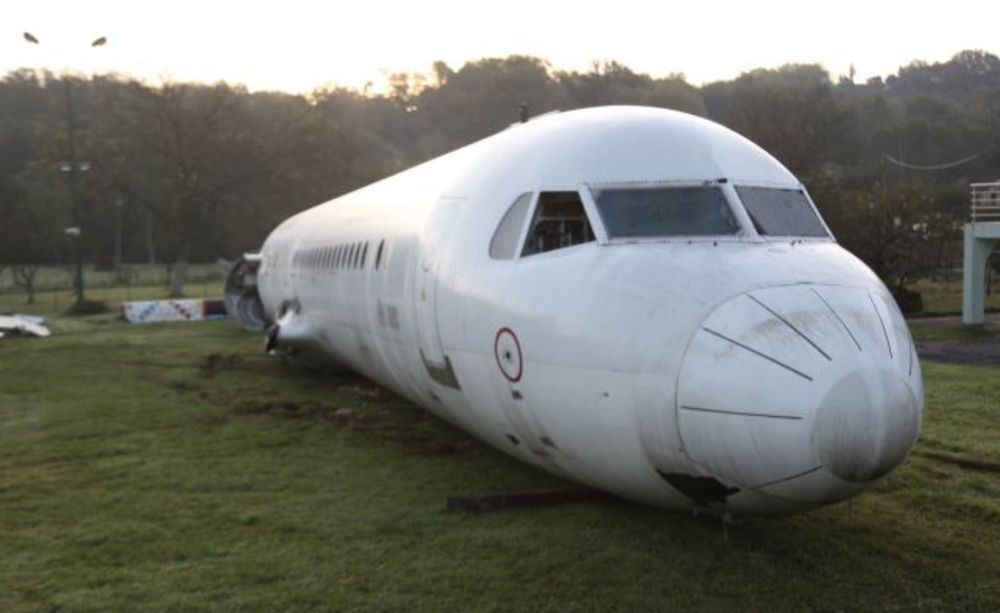 Sedlar thanked Zdenko Grabusic who was in charge of the disassembly project.

“The project is still in progress, we have completed two of the three steps, and there was some thought that I might quit if I came across an insurmountable barrier in the realisation of the project,” – admitted the proud plane owner. 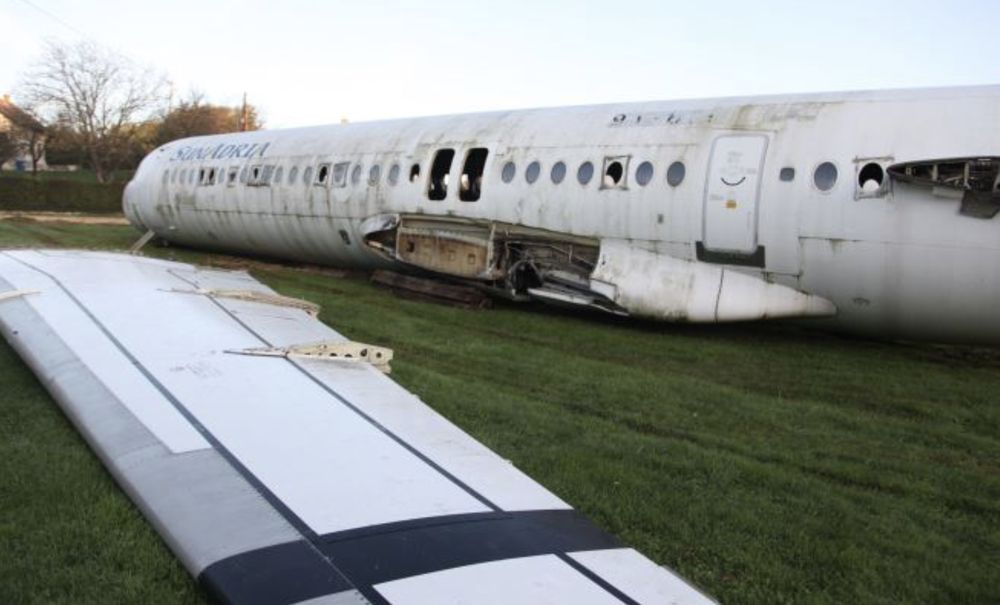 Once complete, Sedlar says that the plane will stay assembled on his property in Strmec Stubički and he will rent it out for events. 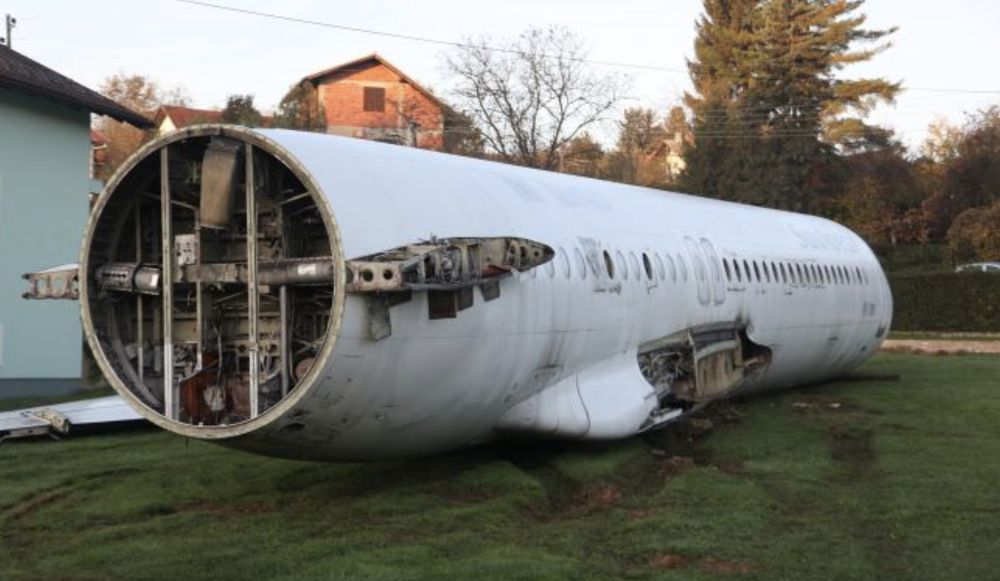 “It will be able to be used for filming, stag and hens nights in the evening, and there will be two flight simulators for children in the cockpit,” he concluded.

The reaction from locals so far has been very positive.