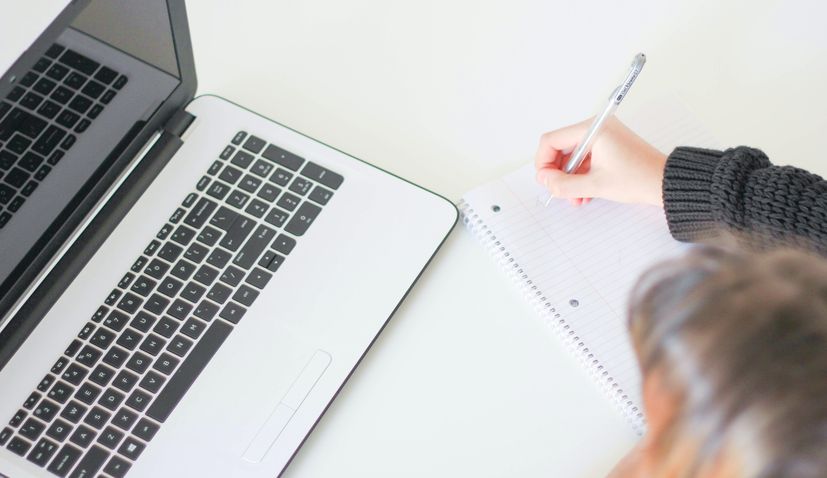 ZAGREB, Dec 7 (Hina) – Prime Minister Andrej Plenkovic said on Monday that most counties would make a request that the Education Ministry should decide on switching to online classes in secondary schools from December 14 to January 18.

Plenkovic, who chaired a virtual cabinet meeting from home after contracting coronavirus, informed that most counties were in the process of making a request to the education ministry for lessons to go online as of December 14.

This move will calm down that population of secondary school pupils until January 18, he said recalling that the winter recess had been extended for a week so that means that secondary school students will not be obliged to travel to schools for 35 days.

“I believe that that measure will be beneficial during the holidays and decrease the epidemic’s intensity,” he added.

Considering that today is the 10th day since more stringent measures were introduced, the prime minister underlined that it was too early to assess their effect since they had entered into force on November 28.

However, he said that in the past seven days the number of confirmed new cases increased by four percent compared to the preceding seven days. That, he said is a lower increase than what had been in the previous week when week-on week increases are compared. In that week, the increase was 13 percent.

“Even though this is an encouraging signal, it is still insufficient because we have still not stopped the high number of new cases and the objective is to lower that as soon as possible,” he  said.

That is why it is important, underscored Plenkovic, that everyone adheres to the prescribed measures so that by Christmas, with joint efforts we can have the number of people infected reduced and the pressure on health personnel who are giving everything they can to save lives and maintain the health system lessened.

The government’s first priority is to preserve citizens’ health, save every life but also to be aware of the economic situation.

“In consultation with the COVID response team and experts, the government has to also ensure economic activity as the financial survival of a large number of citizens is relying on that,” he said.

Plenkovic said that it is necessary to take the way of life into account considering how long this crisis has gone on.

Plenkovic informed that Christmas bonuses in the state and public sector will be paid out on December 18. The Christmas bonus has been increased from HRK 1,200 to 1,500 and finances for that have been ensured and that can be counted on.