Home » Entertainment » Major Minor: Meet the band entertaining Croatians Down Under for over 35 years 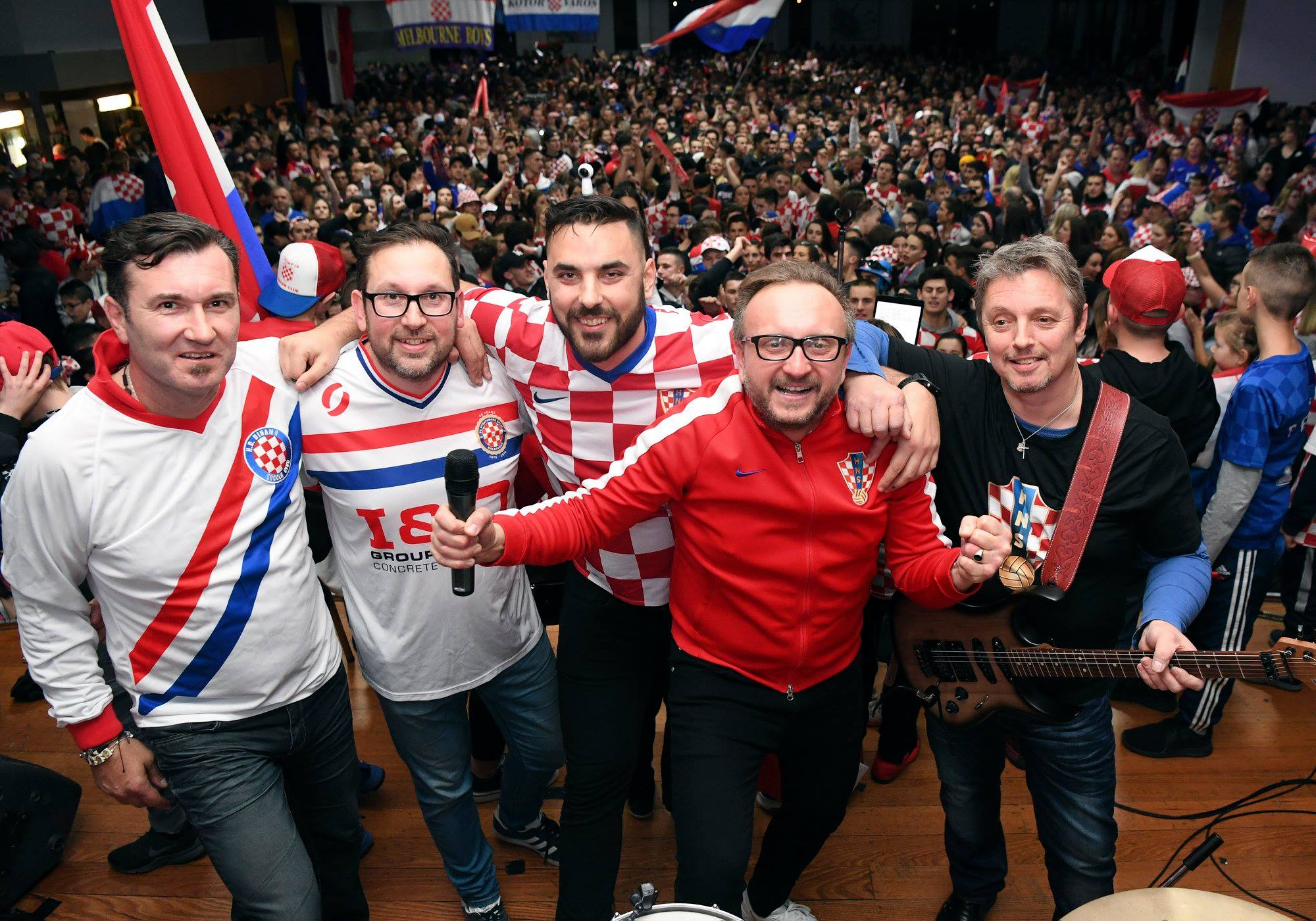 Australian-Croatian band Major Minor have entertained generations of Croatians down under for over 35 years.

The Melbourne-based band have performed thousands of shows since the early 1980s, covering hundreds of Croatian and English classics along the way.

They have just released the music video for their latest single, a cover of  Mladen Grdovic’s Nije u šoldima sve, a song embraced by the Croatian team during the memorable 2018 FIFA World Cup in Russia.

We chatted to the band after the release of the new video to get their back story.

When did the band first form and how did it all start?

The band’s roots began back in 1983, 5 kids aged between 13 and 16 grouped together by parents for the folklore group known as SHUMS, mostly playing picnics and small zabave at first. The band, then known as ‘Slatki San’, quickly evolved with member changes and soon became the premier band playing regular Sunday Cro nights. With a youthful appearance, modern repertoire and rock-influenced flavour on the classic hits, the band’s popularity soon spread throughout the whole country.

From there, the band continued to grow and began the era of playing Aussie pub venues, which were more suitable to the large crowds attending and the appetite to mix things up a bit  which prompted the name change to ‘Major Minor’ as it gave the growing non-Croat crowd a name it could relate to and it remained that way ever since. 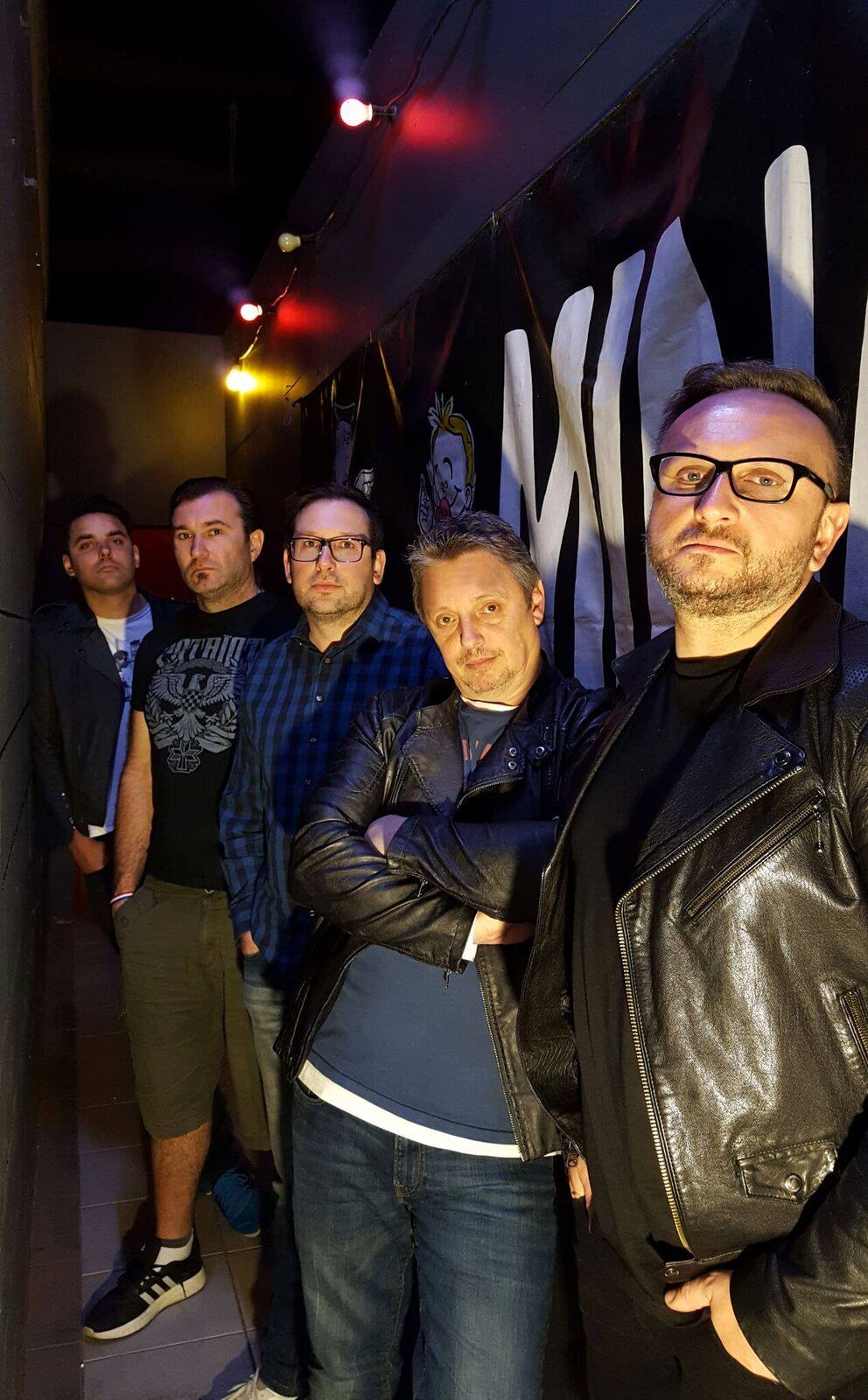 How many members have you had over the years and who is in the band currently? What are the Croatian connections of the band?

There have been numerous member changes in the 35-year duration of this band, some notable mentions are Tony Sajfar, Lucy Martic (sister of ex-Hajduk Split Captain – Josip Skoko) and a founding member Stan Panic.

Today, the band currently has 5 members, all of which are Australian Croats (as has always been the case with the band). Duro Hrvojevic (Slavonski Brod), Micky Colina (Tomislavgrad), Peter Kardum (Zadar), Danny Pejic (Zadar/Teslic) and Robbie Spoljar (Hrvatska Kostajnica).

Do you have day jobs?

Yes, we have bills to pay so there’s no way out of doing our day jobs, but these jobs have always just been a means to do what we really love, which is to play music!

What was the aim when you first started, was it Croatian music exclusively, covers, your own material?

The band began exclusively playing covers – both English and Croatian. Interestingly enough the demand for Croatian music has grown steadily over the years and we tend to play less English music now.  After many years playing together and increasing fan demand, we felt the need to create our own music which we finally did when we released our first original album in 2013, ‘Ceste Zivota’.  Although the band released a number of albums of cover songs throughout the years, this album holds a special place in our hearts as we were finally able to give a piece of ourselves in this one. 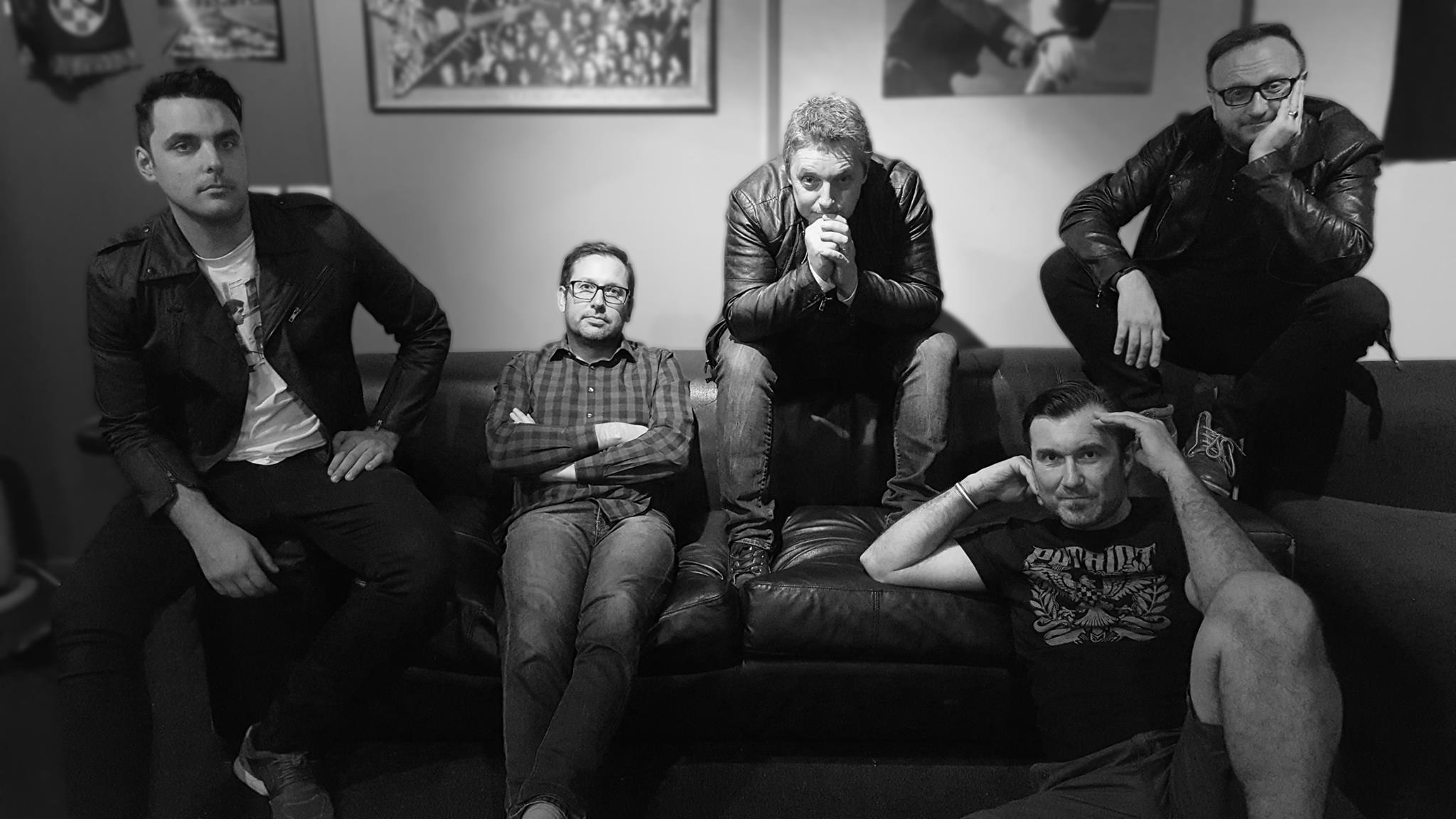 Where have you performed over the years?

We’ve been lucky enough to rack up a number of frequent flyer miles over the years as we’ve travelled all over Australia and New Zealand as well! From Auckland, Perth, Hobart, Brisbane, Adelaide, Sydney, Canberra and the Gold Coast, there aren’t many places we haven’t covered ‘Downunder’.  We would love one day to play for our fellow Croats in other parts of the world, but you never know as there have always been hints of that actually happening one day!

What were some of your memorable gigs?

We have been blessed to play some amazing gigs. We’ve had the privilege of playing dozens of Croatian Soccer Tournaments, Croktoberfests, Adelaide Festas and some huge Christmas and Easter shows all of which have had literally thousands of people in attendance. Having said that some of the one-off gigs have been the most memorable. Certainly, opening for Thompson at Festival Hall (a venue that has been graced by the likes of the Beatles, Iron Maiden, Metallica, AC/DC and INXS) and playing in front of in excess of 4,000 people last year at the Croatian Catholic Centre in Sunshine before the World Cup final are gigs we will never forget. Still get goose bumps thinking about them.

What are the bands favourite songs to perform and what songs do the crowds like the best?

These songs are one and the same as the crowd favourites are always the most fun to play.  Playing to an energetic crowd always elevates the night to something special.  We enjoy feeding off the crowd, it’s an amazing feeling that never fades.

There are too many favourite songs to mention, but some of the artists that are crowd favourites are Thompson, Oliver, Mate Bulic, Grdovic, Kico, Prljavo Kazaliste, Skoro, Ed Sheeran to Queen and even Iron Maiden. 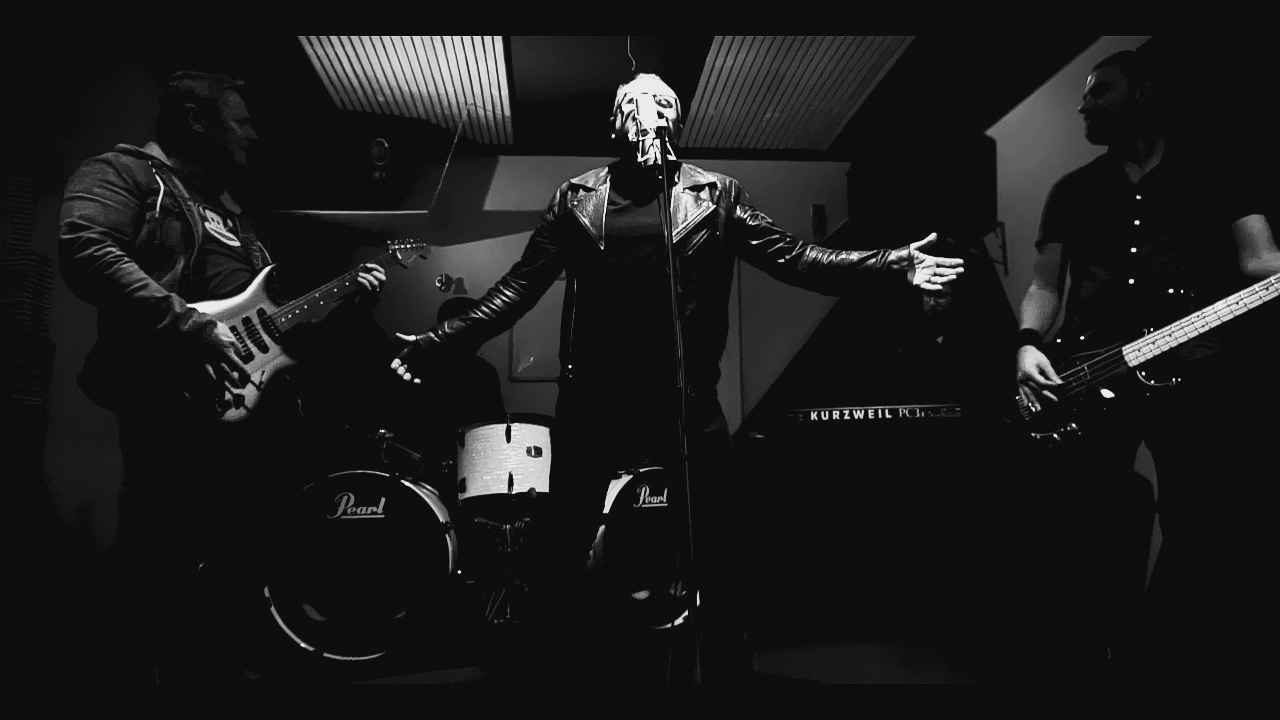 How do you decide which songs to cover?

As a live band, we basically have to play the most popular songs. This can be frustrating at times as there’s so much great music out there that we would love to cover but it’s pointless if no one wants to hear it.

Who are some of the musicians that have influenced the band?

We all grew up loving Rock music so most of our influences have been Rock bands. We have loved acts like Thompson, Oliver, Divlje Jagode, Parni Valjak, Bijelo Dugme, Crno Perje, Opca Opasnost, Let 3, Gibonni and Prljavko Kazaliste. We have also been personally influenced by bands like Led Zeppelin, Van Halen, Queen, Kiss, Iron Maiden, Motley Crue, Buckcherry, Queensryche and Dream Theater and are in many ways responsible for the musicians we have become.

You can listen to their new release Nije u šoldima sve on Spotify on the link here or watch the video below.