Croatia captain Luka Modrić is one of 24 players in the world nominated for The Best FIFA Men’s Player 2017, FIFA announced on Thursday.

“The Croatian midfielder remains the architect behind much of Real Madrid’s success after a stellar 12 months with the Spanish giants. The playmaker was a key figure as Real Madrid won both the Spanish league and the UEFA Champions League, earning a spot in the team of the season for Europe’s elite continental competition. He provided the assist for Cristiano Ronaldo’s second goal in the 4-1 final victory over Juventus, in a scenario played out numerous times over the course of the season. That win in Cardiff saw Modric become the first Croatian to win the Champions League on three occasions. Six months earlier Modric was again prominent as Real Madrid won the FIFA Club World Cup. Modric was named as Player of the Match for his stand-out performance in Real’s semi-final with Mexican side Club America in Yokohama,” FIFA writes.

The 24 players in the running for this coveted award have been selected by a panel of FIFA Legends. 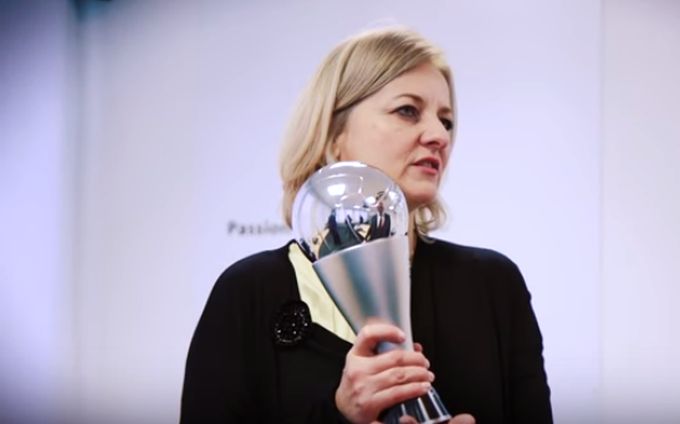 The final 3 nominees will be decided by voting which opens on Monday 21 August and finishes on Thursday 7 September.

Players Nominated for FIFA Best Player of the Year Award