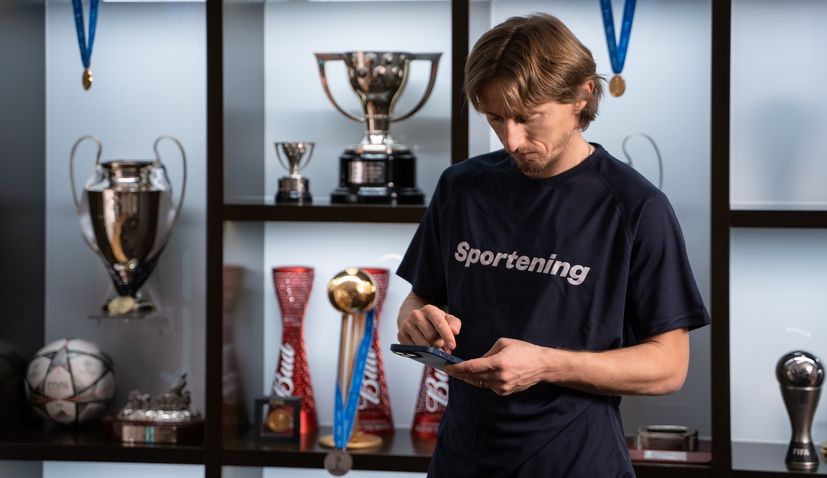 Sportening, a social network that connects fans around the world, has attracted the investment of Luka Modrić, one of the best footballers in the world in the last decade.

Sportening has raised over 6 million euros in capital so far and with the recently opened office in San Francisco, it wants to position itself alongside the world’s leading social networks.

“When I saw just how passionate the Sportening team is about building something unique for fans, I immediately wanted to support them. I wouldn’t be where I am today without fans and their recent absence from stadiums emphasized just how important they are to the game. I now want to give something back, by helping Sportening to build the biggest and best online fan community,” says Luka. 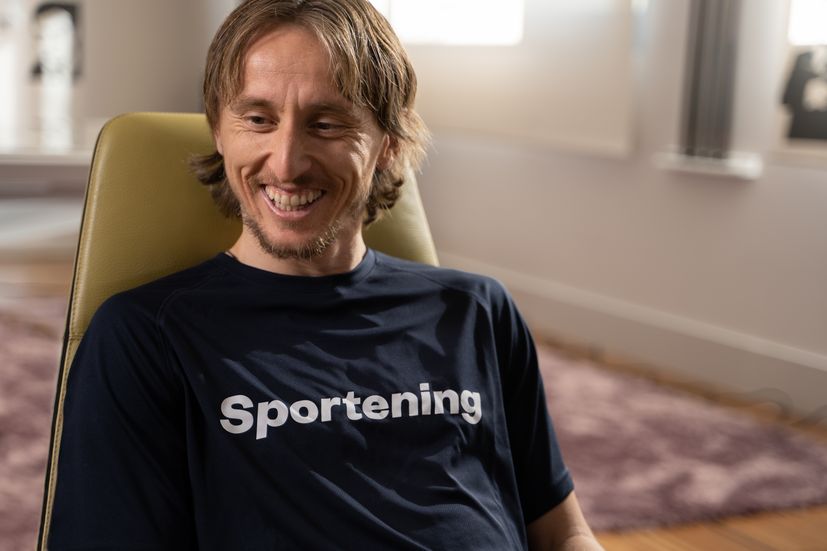 Modrić posted a video recorded at his home in Madrid on Instagram, in which he explains the reasons for the new investment, and some of his numerous trophies can be seen in the video (below).

He won four Champions League’s in his career and was named the best footballer in the world in 2018. He is the only player in history to win Ballon d’Or, The Best FIFA Men’s Player Award, UEFA Men’s Player of the Year Award, and FIFA World Cup Golden Ball in the same season. 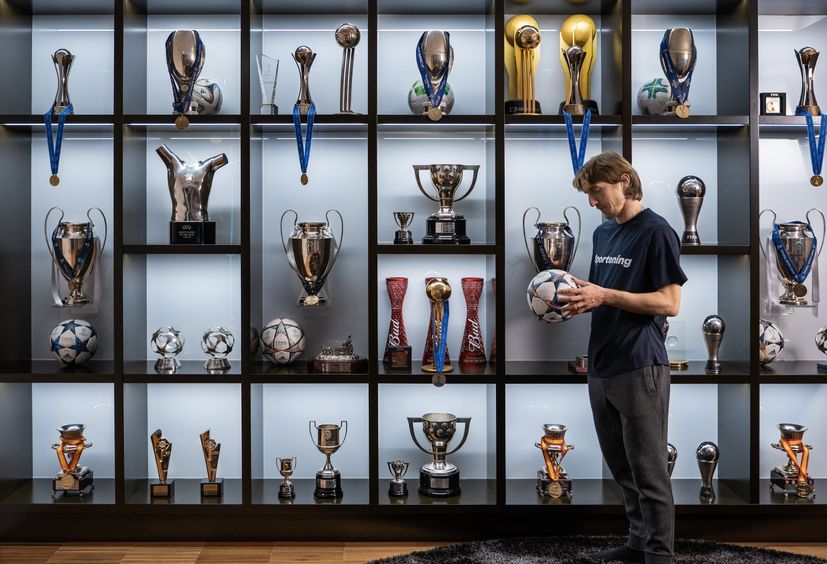 Modrić in his Madrid home in front of some of the trophies he has won (Photo: Sportening)

250,000 fans have already joined Sportening, and over 2,000 new fans from all over the world are joining every day. Sportening are expecting over 6 million users on the platform in the next 16 months.

In addition to Luka Modric, Sportening attracted investments from Silicon Valley veterans such as Ralph Ho, who was the 11th employee of PayPal, working with Elon Musk and Peter Thiel. Ho later became the COO of Peter Thiel’s investment fund Clarium Capital.

They are also supported by Sean Ellis, author of “Hacking Growth,” and the ultimate growth expert behind Dropbox’s rapid success. 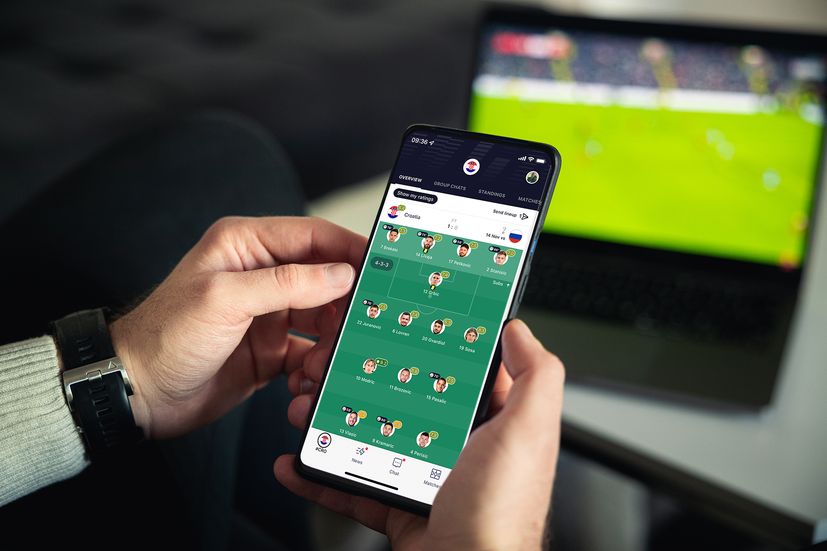 Ivan Klarić has been present on the Croatian startup scene for the last 10 years. In addition to founding Sportening and Superology, he has supported other entrepreneurs, investing in Good Game, TalentLyft, Stemi, and Fueloyal. 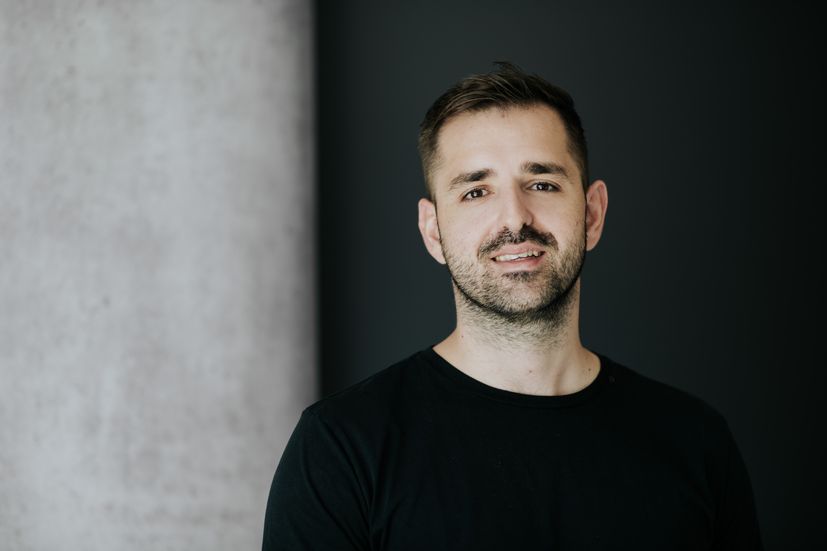 Klarić resides in Silicon Valley, where he wants to position Sportening alongside the world’s leading social networks.

“We’re on a mission to build the number one social app for sports fans globally and today marks a huge step in this journey. We built Sportening to connect fans and offer them a unique, tailored social media experience, away from all the noise of the mainstream platforms. We also wanted to put the power back in the hands of supporters. Building a network where fans own the fandom is key for the future of sports,” says Klarić. 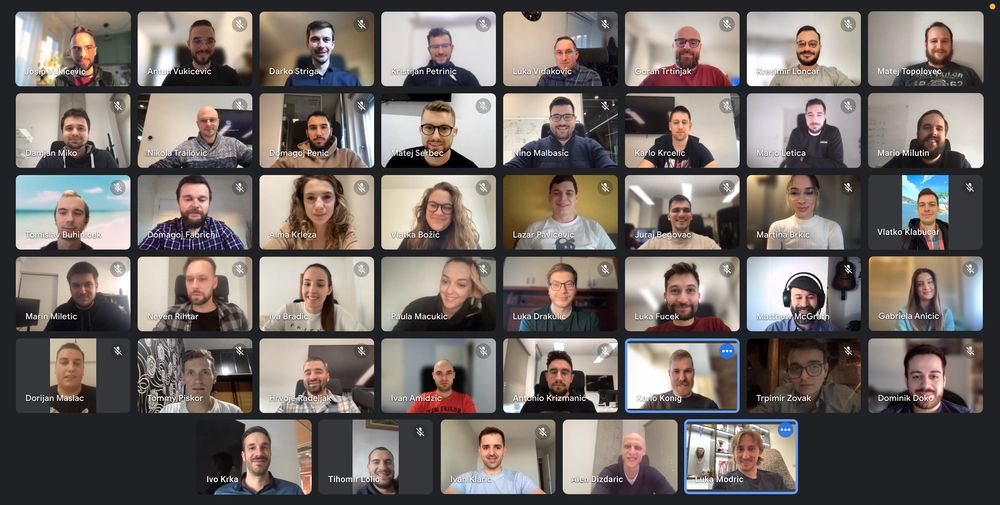 In just over a year, Sportening gathered a team of over 50 people in Zagreb, including returnees from large technology companies such as Google. They currently have offices in Zagreb and San Francisco, and plan to open an office in London soon. 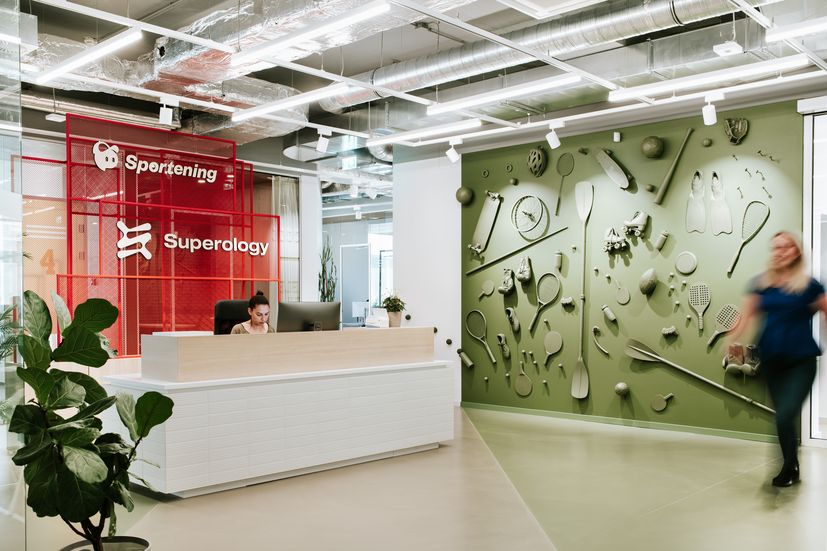 Sportening is available through the Google Play, App Store and Huawei AppGallery platforms, and in addition to clubs from the top five leagues, the app is also open to fans of HNL clubs. More details here.