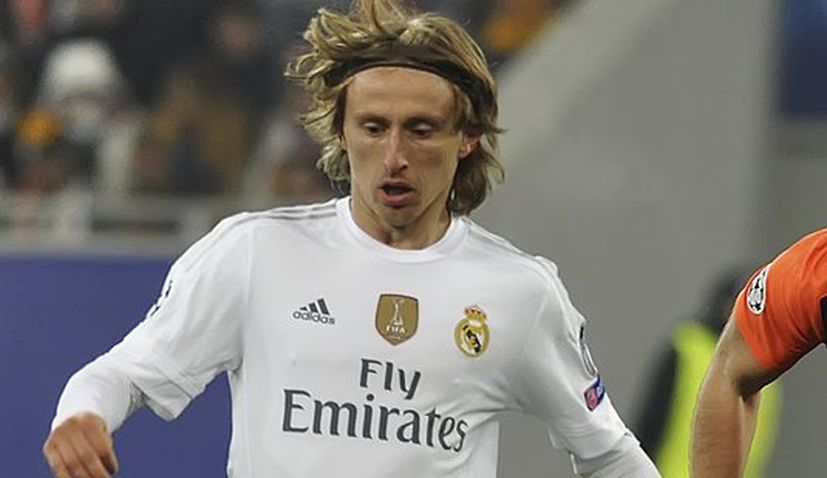 Croatia captain Luka Modrić has been named Real Madrid’s Player of the Season.

The midfielder, who turns 36 in September was crowned as Real Madrid’s 2020/21 Cinco Estrellas Mahou Player of the Season, the club confirmed on its website.

Modrić, who this week extended his contract until summer 2022,  played 48 times in the season, scoring six goals and providing four assists.

“Firstly, I want to thank you for the affection and support you always show me, it makes me really happy and proud. I hope to see you all back at the stadium soon and that we can enjoy this fantastic sport all together. I don’t like to talk about my performances or game, but what I can tell you is that I felt good. I enjoyed myself, played a lot and am satisfied with my performances,” Modrić said, before adding.

“The one thing I’d highlight about the team this season is the fighting spirit and resilience we showed. We never gave up in what was a really tough year for us on account of the injuries, COVID-19 and the fact that we didn’t have fans in the stadium. However, we coped with all of that. Never giving up is what we’ve learned to do at this club, it’s what this club always shows you, it’s all about playing until the final whistle. That’s the one thing I’d highlight”.

Luka Modrić has been voted Real Madrid’s Player of the Season.👏🏻 pic.twitter.com/tCtZTpVoxd

Modrić is now joining the Croatia squad in Rovinj as the team prepares for Euro 2020 which starts on 13 June against England.