Home » Travel » Lufthansa planning to fly to Croatia from June 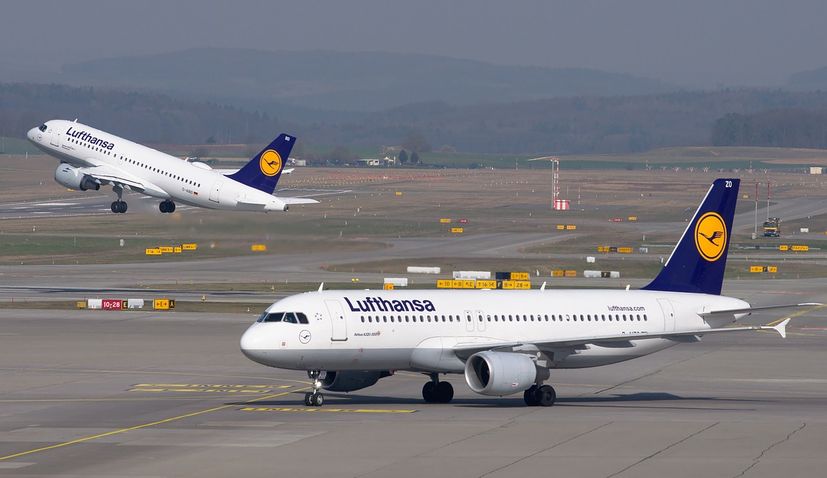 ZAGREB, 24 May 2020 – German airline Lufthansa has announced the resumption of its fleet in June with flights to tourist destinations, including Dubrovnik, it was announced on Sunday.

“In the second half of June, Lufthansa is reintroducing flights to 20 tourist destinations,” a Lufthansa spokesperson confirmed to the Bild am Sonntag daily.

Among these destinations, in addition to Mallorca, Crete, Venice, Rhodes, and Ibiza, is Dubrovnik on the southern Croatian coast.

As of June, a total of 160 of the 760 aircraft from the Lufthansa fleet and companies such as Eurowings and Swiss, which are part of the Lufthansa Group, would be included in the traffic.

At the same time, negotiations are underway between the state and Lufthansa to rescue Germany’s largest airline, which has fallen into financial difficulties due to the coronavirus pandemic.