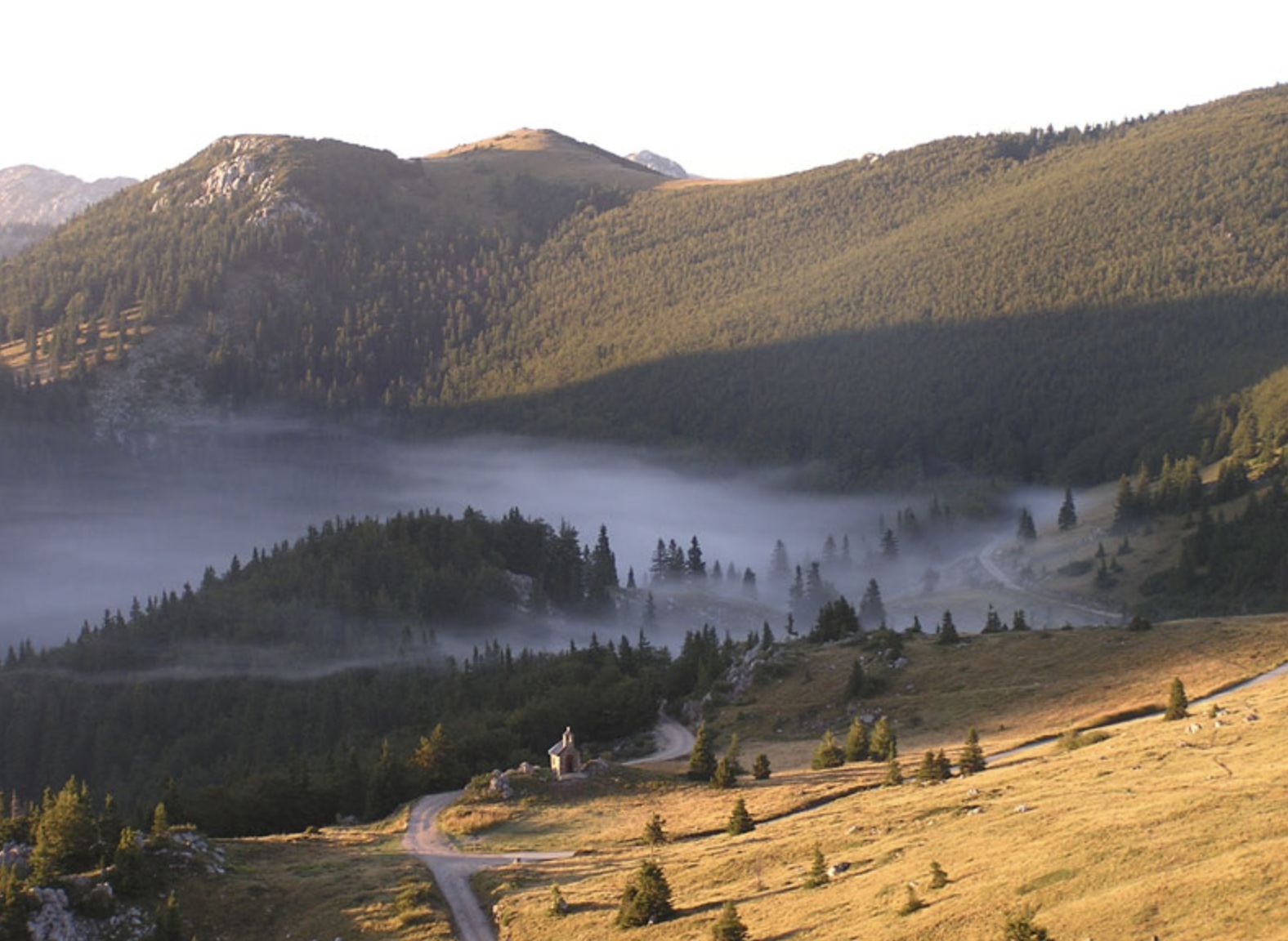 The Arctic front which is bearing down on Croatia this week has claimed its first temperature record.

The Arctic outbreak across much of Europe this week has seen temperatures drop in parts of Croatia by more than 10 °C and on Wednesday a new record low was set on Zavižan.

Located in the Northern Velebit National Park, Zavižan recorded a low yesterday morning of -4 °C, the coldest ever September temperature recorded since measurements begun back in 1953, DHMZ reported.

Yesterday was the coldest it has been in the last six months.

The Arctic front is expected to pass and make way for warmer temperatures. Next week will see highs on the Dalmatian coast in the mid-20s °C, whilst continental Croatia will see temperatures climb during the day to around 20 °C.