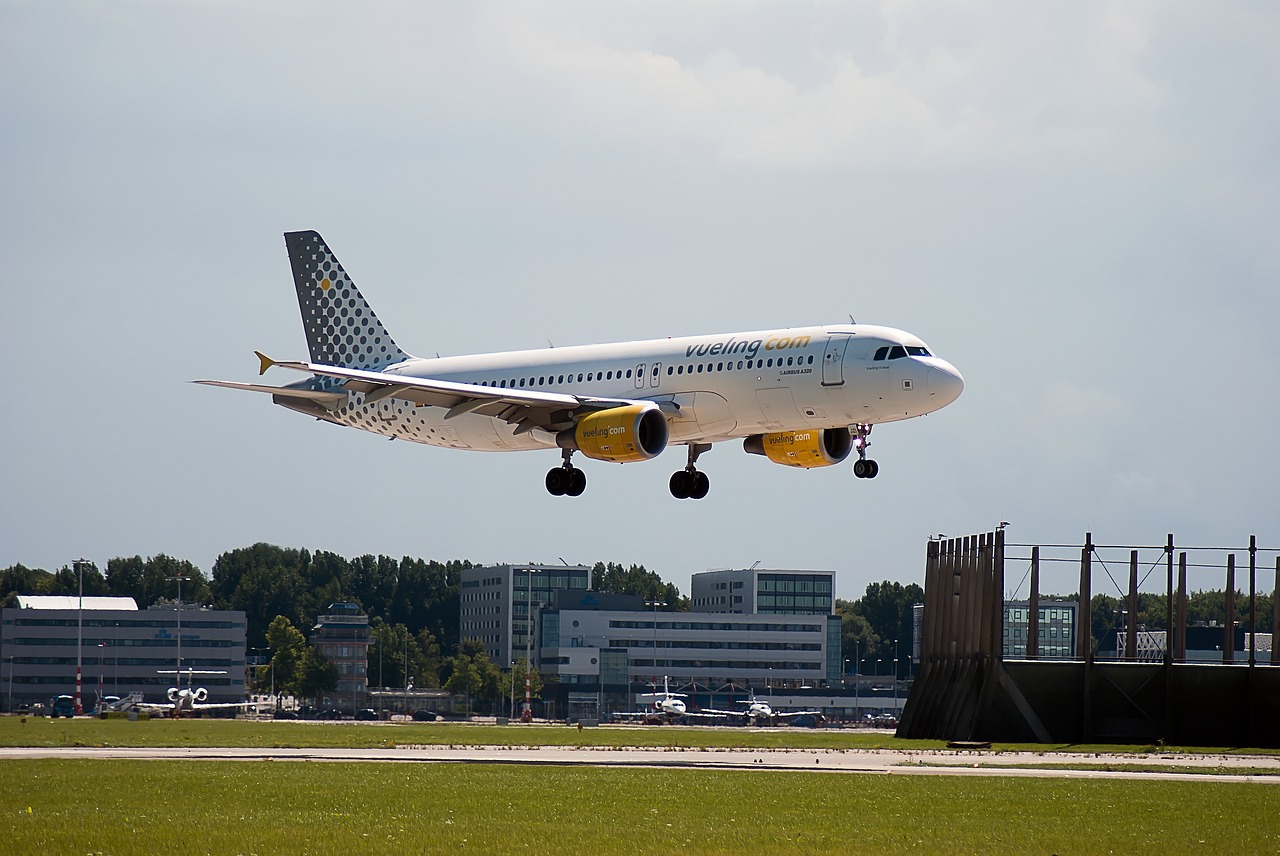 Vueling will commence flights from the French capital to Dubrovnik on Croatia’s Dalmatian coast on 30 March. Flights will operate twice weekly (Mondays, Fridays) with their A320 aircraft.

The new service brings the total number of airlines to operate between Paris and Dubrovnik to five with Air France, Croatia Airlines, Transavia and easyJet already flying between the two cities.

“Vueling is carving a unique selling point in this market: it will offer low ticket prices and connections across the entire summer season but from Charles de Gaulle. This differentiates it from easyJet’s and Transavia’s offering at Orly Airport. Furthermore, Vueling has clearly timed these flights to serve origin and demand traffic, with their early departure times. In doing so, it has a competitive advantage against both Croatia Airlines and Air France, whose flights almost always leave after midday,” Simple Flying writes.

Air France announced earlier this month that they will boost their operations between Paris and Dubrovnik. Seasonal flights between the two cities will commence in 2020 on 29 March and will initially operate twice per week, up from one last year, before increasing to daily in mid-July, representing an increase of two additional weekly flights.