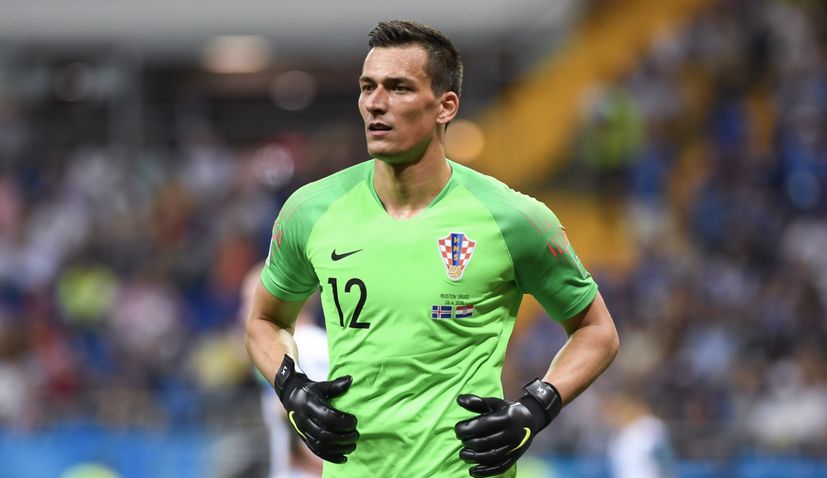 Kalinic started his goalkeeping career at Hajduk Split, arriving at Poljud stadium at the age of nine and going through all the age-group sides.

Kalinić left Hajduk Split in December 2016 for Belgium club Ghent where he played for two seasons, after which he moved to Aston Villa.

He spent the first half of 2020 on loan at Toulouse in France, and then returned to Aston Villa.

Kalinic has played 11,962 official minutes for Hajduk, keeping as many as 50 clean sheets. He is also the club record holder going 775 minutes without conceding a goal in HNL matches.

He also has made a total of 19 official appearances for the Croatian national team so far.

“I take this opportunity to thank President Jakobušić for initiating my return. I has several offers from Belgium on the table but his, and my desire to return was great. Many will say that Hajduk is currently poor in terms of results, but Hajduk is still a huge club. From the first conversation I felt positive which is why I didn’t hesitate much. I’m looking forward to it and I’m happy to be back I can’t wait to join the team. We all need to get stuck together and start working on big things,” said Kalinić.