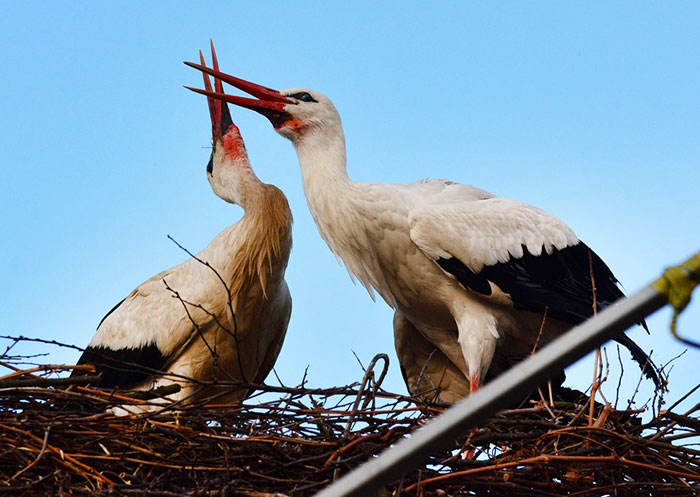 Water brand Jana has won the prestigious bronze lion at the Cannes Lions International Festival of Creativity in France on Friday. Jana and Zagreb based advertising agency Imago Ogilvy won the award thanks to its campaign ‘Wing of Love’ and the remarkable love story of Malena and Klepetan.

Malena and Klepetan are two long-legged birds which have captured the hearts of many in Croatia for 15 years now. The couple made their nest on a chimney in Brodski Varos more than two decades ago. The pair would fly together until poachers injured Malena’s wing which left her flying capabilities restricted. Every winter for the last 15 years Klepetan would leave Croatia and make his way more than 13,000 to the warmer climates of Africa. Without fail however, Klepetan has always manage somehow to negotiate his return to Croatia in the spring when the weather warms up to be reunited with Malena. 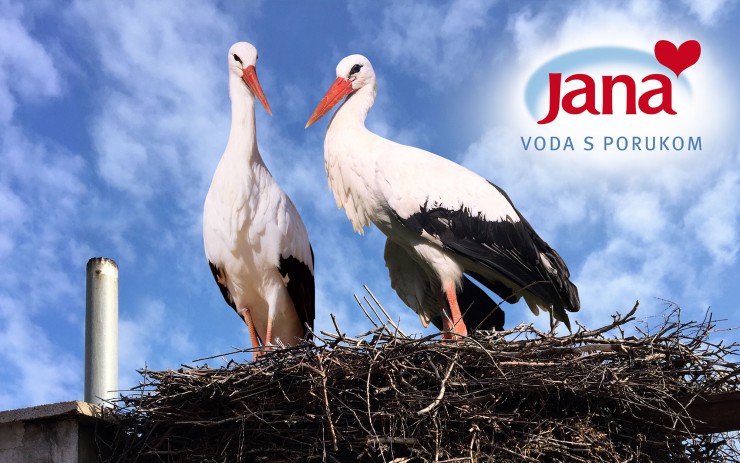 The Croatian campaign beat over 43,000 entries from all over the world to win the award at this year’s Cannes festival.

“Rather than just telling a love story, when a brand enables people not only to feel, but to share love with others, it becomes a great thing. Only such ideas can win Cannes Lions jury members and only such ideas can win the most prestigious award in a competition with the largest advertisers and advertising agencies in the world. What is important to point out, is that Imago and Jana didn’t just work on this campaign. We lived it out. Several months of preparation and nearly a whole month full of anxiety and anticipation, set the stage for the first miracle, when Klepetan returned to his Malena, and now another miracle, when we won the most prestigious award in the world, at the one and only Cannes Lions,” Art & Innovation Director at Imago Ogilvy Darko Bosnar said.