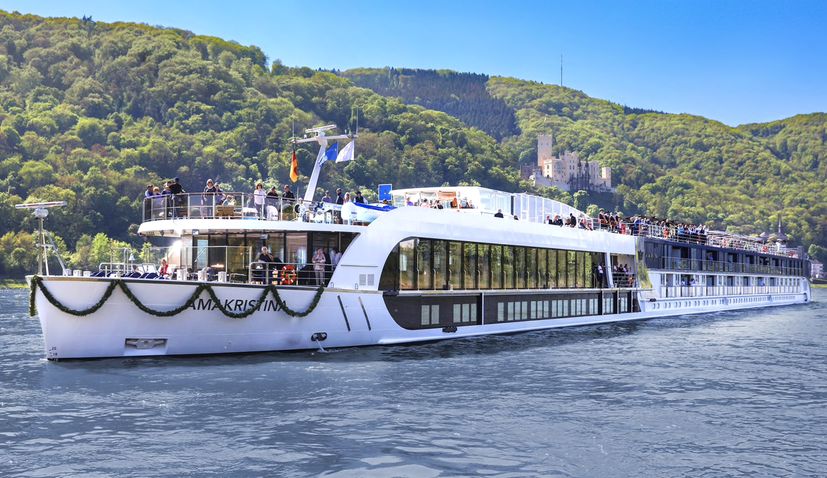 American company AmaWaterways has announced the longest-ever river cruise itinerary which will include a visit to Croatia.

The 46-night cruise will take passengers through 14 European countries on four of the line’s luxury river ships.

On the itinerary, which was specially curated by the company’s president and “Godfather of River Cruising,” Rudi Schreiner, includes a visit to Croatia, namely Vukovar and Illok.

The longest-ever river cruise will depart on June 1, 2023 from Paris before cruising the Saone, Rhone, Rhine, Moselle, Main and Danube Rivers.

Rates start at $25,999 per person with reservations open to the general public on March 15, 2021, reported Cruise Radio

“The initial response has been remarkable since we first teased the news of this experience, and I am confident that we will exceed expectations when we set sail in June 2023, creating unforgettable memories for all of the 144 adventurous guests on board,” the company said.

The cruise will take in 17 UNESCO World Heritage Sites and there will be over 130 complimentary excursions to choose from.