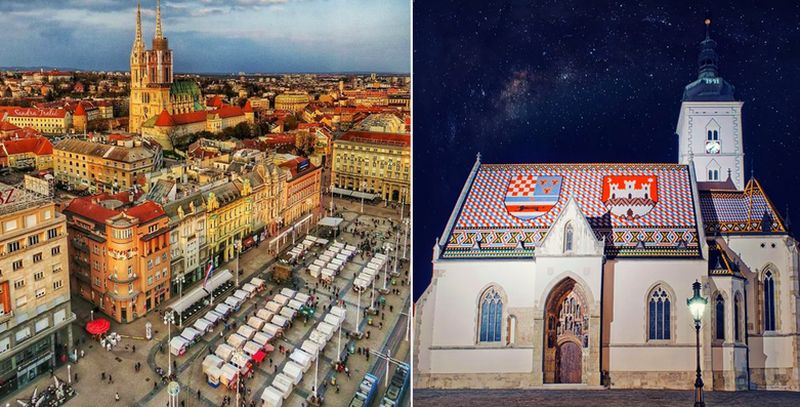 Lonely Planet, the world’s largest travel guide publisher, has revealed its Best in Europe 2017 and the Croatian capital has come out on top.

The prestigious global travel company released its top picks for the most exciting European destinations to visit in 2017 today with Zagreb ranked No.1 in Europe.

Gotland in Sweden was second on the top 10 list, which also included Galicia in Spain, Moldova, Northern Montenegro, Pafos in Cyprus and La Havre in France.

“From cultural adventure to spectacular scenery, Europe has something to offer every traveller”, Lonely Planet’s Editorial Director Tom Hall said, before explaining why Zagreb was the No.1.

“For Lonely Planet’s Best in Europe 2017 we’ve compiled our hotlist of destinations across the continent to visit this summer, all offering something new, exciting or undiscovered that make them worth exploring right now.

“Zagreb tops our list because it ticks all of these boxes. Croatia is one of Europe’s hottest destinations right now but many people head straight to the coast, meaning they miss out on visiting a city that has a dynamic cultural offering, a thriving food and drink scene, and is now easier to reach than ever before.” 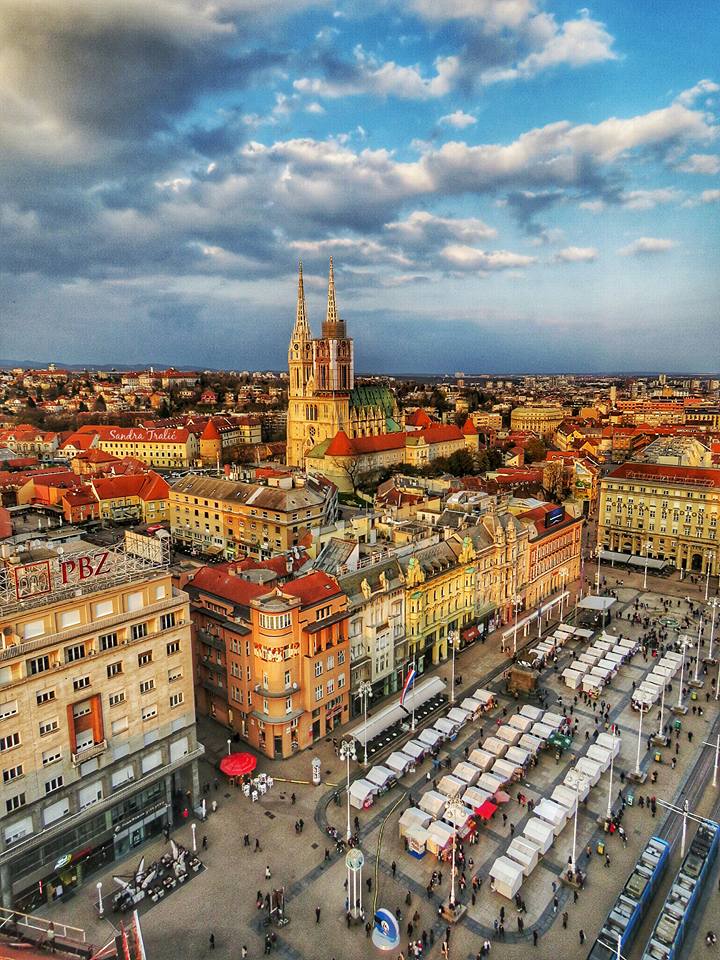