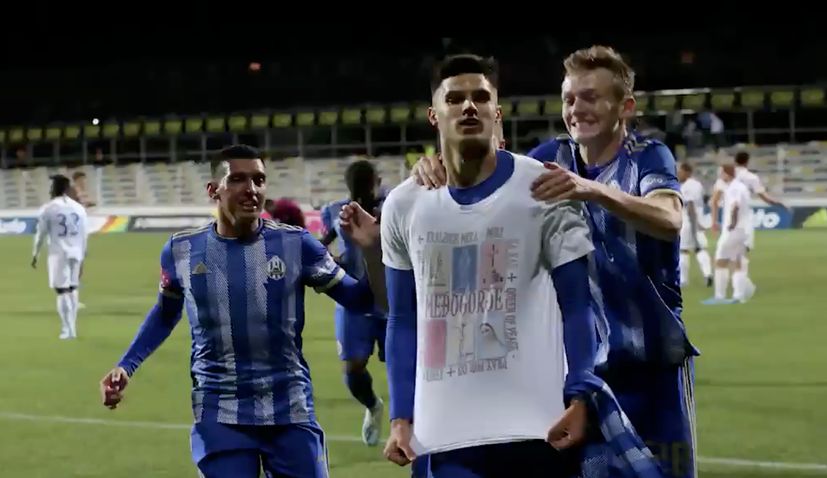 ZAGREB, 25 July 2020 – NK Lokomotiva Zagreb will have the chance to play in the UEFA Champions League next season after qualifying for the qualifying round for the first time.

NK Lokomotiva Zagreb and Osijek, who were joint second in the league with 62 points, met in the final round at Gradski vrt stadium tonight in Osijek.

In the winner takes all match it would be the Zagreb side who would come out on top 2:1 to secure second place in the league and claim the second Champions League qualifying spot.

Lokomotiva took the lead in the 54th minute through Kristijan Jakić before Mirko Marić levelled three minutes later. The match would be decided in the 88th minute when Osijek’s Danijel Lončar put the ball in his own net.

“I am speechless, this is a historic success. I really am lost for words. I think we played brilliantly in the first half, tactically outstanding. Everything went to plan. In the second half, Osijek was better, they pressed us, but Grbić was up to the task. In the end we had some luck to take the three points and as I said, I am speechless and proud of all we have done,” Lokomotiva coach Goran Tomić said after the match.

Dinamo Zagreb already wrapped the league title up, their 21st, back in June.

Champions League qualifying begins on 25-26 August with the draw made on 10 August.