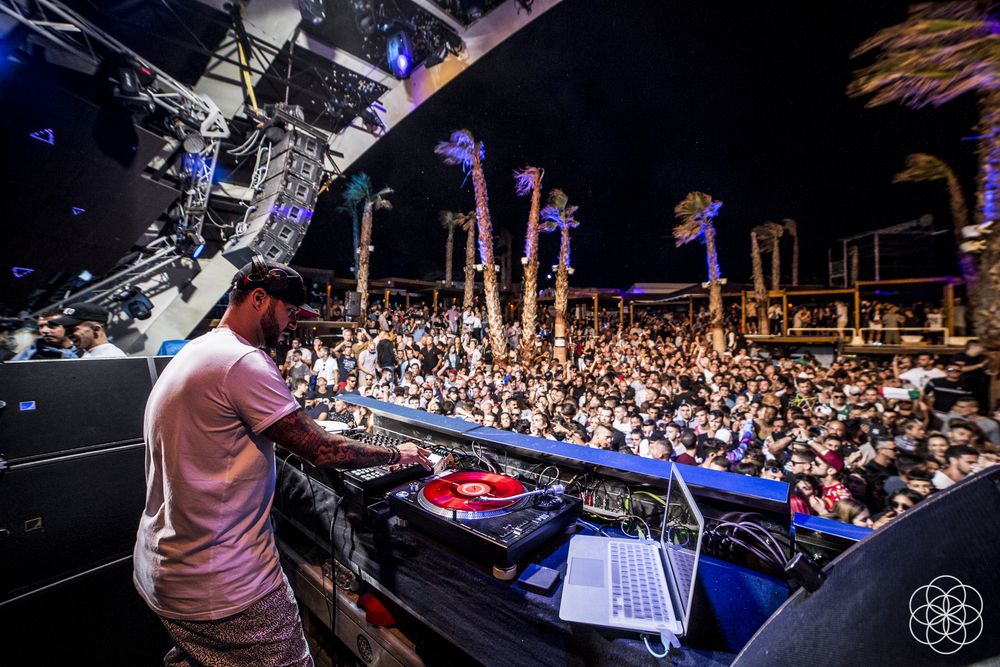 One of the world’s leading DJs – Loco Dice – is coming to play in the Croatian capital Zagreb for the first time at the We Love Sound Festival.

Loco Dice has carved out a remarkable career collaborating with stars such as Snoop Dogg, Usher, Kelis and many others. He has released records on labels such as Ovum, M-nus, Cadenza, Cocoon and Four Twenty, and also compiled and mixed “Time Warp 07”, a double CD featuring various minimal tracks.

The Croatian public has had a chance to see him in action at Sonus Festival on the island of Pag, but this will be the first time he will be in Zagreb.

#WELOVESOUND Festival is held from 2-3 June at Boogaloo, Johann Franck, Opera and The Best clubs in Zagreb.

A big open air party will take place at the Mladost sports park on the Sava on Saturday 3 June from 12-24. After party headed by Fuse kolektiva will take place on 4 June at The Best Venue Hall.

Ticket info for the festival HERE

More details about the festival HERE