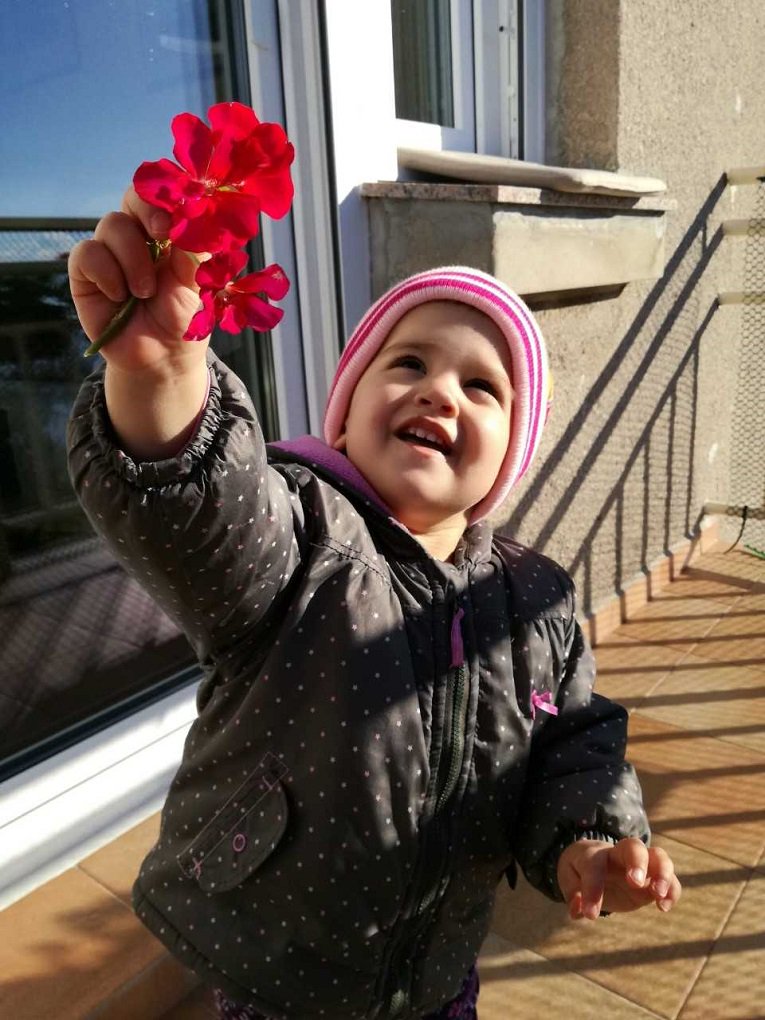 24 December 2019 – There has been some great news just before Christmas from America where little Mila Roncevic has been receiving life-saving treatment.

Mila, from Rijeka in Croatia, has been fighting leukaemia (acute myelogenous megakaryocytic leukaemia AML M7) and earlier this year was given just a 1% chance of beating it. A massive fundraising campaign in Croatia and abroad back in April helped raise $5.6 million to get her to the Children’s Hospital of Philadelphia for urgent treatment.

Mila has been at the hospital since 3 April and on Monday her father has shared some incredible news that after a successful bone marrow transplant, the leukemia has receded.

“Mila is fine right now. She underwent a bone marrow transplant from a donor on 1/11/2019 and so far it’s better than okay. It was not a surgery per se, but rather a bone marrow transplant after achieving and maintaining remission for six months. Transplantation is not an operation but a complex procedure which includes preparation of the so-called conditioning, that is, achieving the conditions for receiving donor stem cells and then recovering and waiting for defence cells to be created on their own, in which case she had to remain in complete isolation because there is no immunity. In order to receive the transplant, the disease must recede, which they achieved within a month of arrival and maintained for almost half a year,” her father Marin told 24sata.

Marin says that just three weeks after the transplant, Mila was released from hospital and to the amazement and disbelief of all the doctors, she is now running, lifting, eating and drinking alone and does everything that was considered impossible in the early post-transplant period.

“She looks and acts like a perfectly healthy baby, even though we know that there are still many potential dangers ahead,” Marin said.

Marin says going to Philadelphia was certainly the right decision, which has been confirmed by the successful outcome of the treatment.

In Croatia, the chances for successful treatment were below 1%. It was also the right decision because at that moment we had no alternative, nor enough time to look for it. It is difficult to actually talk about percentages, because as far as we are told, cases with similar diagnoses that have been successfully cured in Croatia and Europe do not exist,” he said, before thanking everyone again who helped get Mila to the United States for treatment. 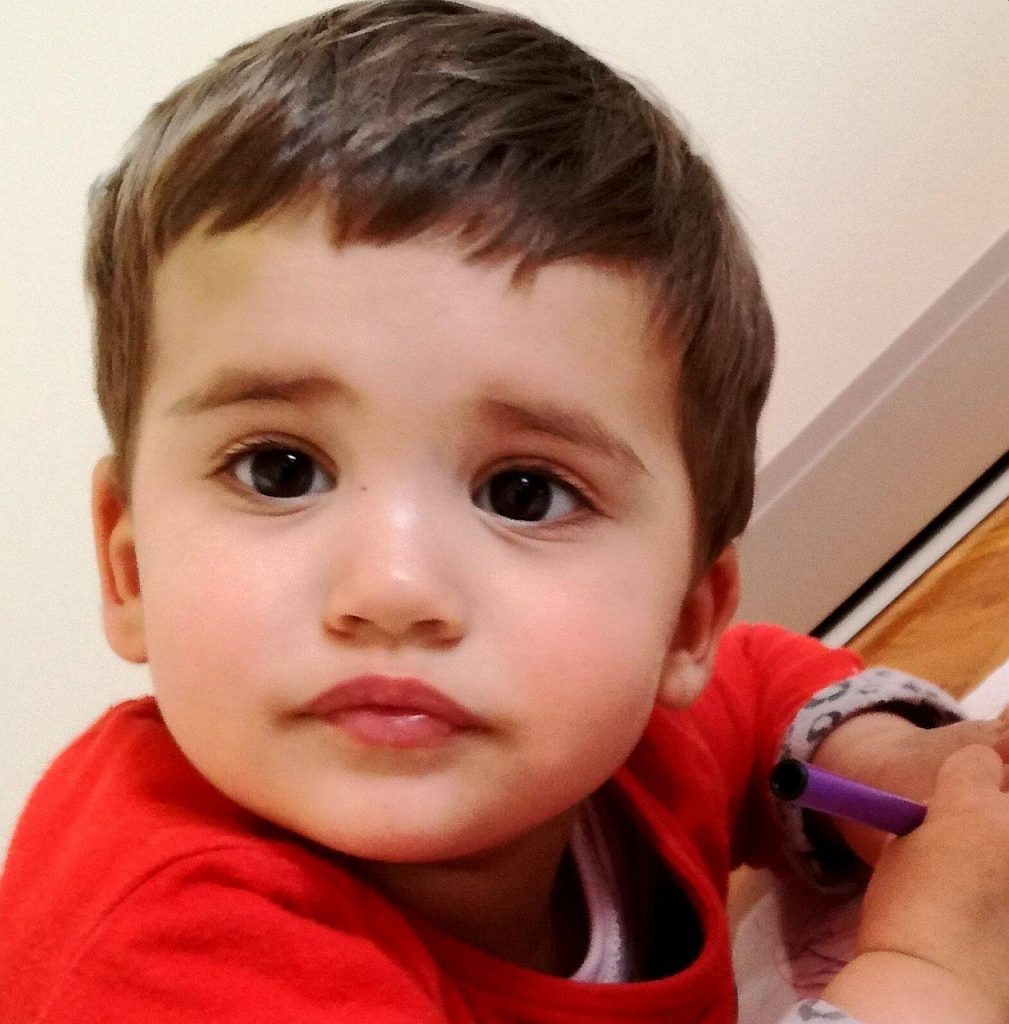 “Thank you people. If it wasn’t for your empathy, kindness and intrinsic desire to help, none of this would be possible. Every kuna, every prayer and every good thought saved Mila and will help countless other children for whom funds will be provided for. This action also showed how important it is for all of us to stick together and how much we can do that way. We are incredibly grateful to have genuinely and openly begged for help and received it. It’s not just about the money. It is about the love, support and prayers of all people who have felt our affliction and suffering.”