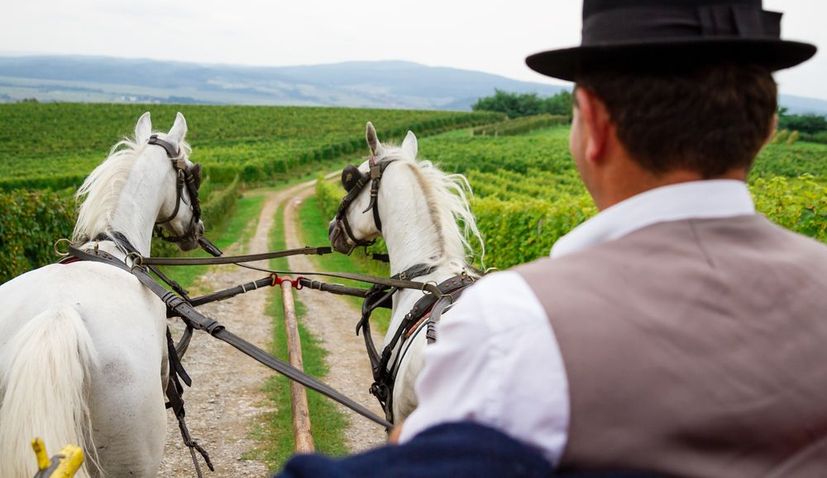 ZAGREB, March 29 (Hina) – A request by eight countries for the Lipizzan Horse Breeding Traditions to be inscribed on the Representative List of the Intangible Cultural Heritage of Humanity has been recently submitted, and the final decision will be made by UNESCO in 2021.

The multinational request was forwarded by the following countries: Austria, Bosnia and Herzegovina, Croatia, Hungary, Italy, Romania, Slovakia, and Slovenia, the Croatian Ministry of Culture said in a press release on 26 March.

The UNESCO Intergovernmental Committee for the Safeguarding of the Intangible Cultural Heritage will evaluate the request and decide on inscription at its 16th session in December 2021.

The Lipizzan Horse Breeding Tradition in Slavonija, Baranja, and Srijem regions is an important part of Croatian cultural heritage, and it was inscribed in the Register of Croatian Cultural Heritage in 2017.

The breeding of Lipizzan horses played an important role in Croatian history, both in the culture of the aristocratic, landowning, and military classes, and in folk life. The first Lipizzan horses were bred in Croatia around 1700 at Count Andrija Jankovic stables, where one of the eight acknowledged Lipizzan stallion bloodlines, Tulipan, was bred around 1800.

The Croatian ministry also notes that “from the foundation of the stud farm in Lipica in 1580, the breeding of Lipizzan horses spread through geographical areas of today’s Austria, Bosnia and Herzegovina, Croatia, Hungary, Italy, Romania, Slovakia and Slovenia.”

“For more than 450 years and through the changing political systems, the element has always united bearers, practitioners and communities from eight countries. They are the first caretakers of the Lipizzan horse breeding, based on a trustful bond between human and horse, and of a shared cultural heritage.”

Croatia has 17 entries in UNESCO’s Lists of Intangible Cultural Heritage.