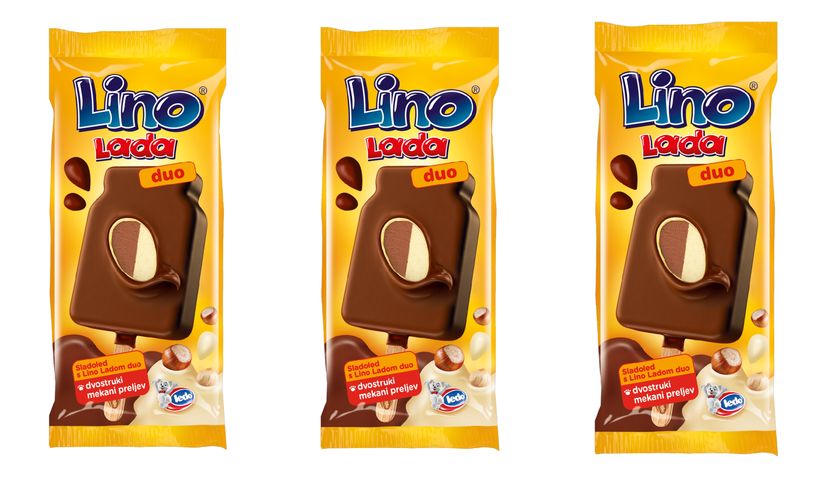 ZAGREB, 11 October 2020 – Ledo’s Lino Lada ice cream has won the Golden Basket award for the best product in 2019, a prestigious annual award given by the magazine Ja TRGOVAC.

Lino Lada has been a popular spread for many years and it was transformed into ice cream for the first time last year. The ice cream was created in cooperation with Croatian company Podravka and was launched on the market in April last year.

In just a few days after the launch, the first stocks were sold out, making it the most sought-after ice cream in Croatia, and a total of 2.8 million Lino Lada ice creams were sold on the Croatian and foreign markets last year.

Lino Lada ice cream won the award in the category which traditionally has the largest number of applicants and strong competition of top domestic products. The Golden Basket is more recognition for Lino Lada ice cream, which was declared the best in the world by the International Ice Cream Consortium at an award ceremony in Sweden last year.

“The Golden Basket for Product of the Year confirmed that, together with our partner Ledo, we have recognised the potential of expanding the range of Lino Lada cream spreads into new innovative categories such as impulse ice creams. In the past period, Lino Lada ice cream has achieved exceptional results and delighted consumers in the domestic and global markets. The Lino Lada brand is once again proving to be a favourite cream spread, and winning the Golden Basket for the product of the year for the second year in a row is an additional confirmation of the quality and innovation of Podravka’s products,”, said Vesna Višnić, Podravka’s Director of Baby Food, Sweets and Snacks. 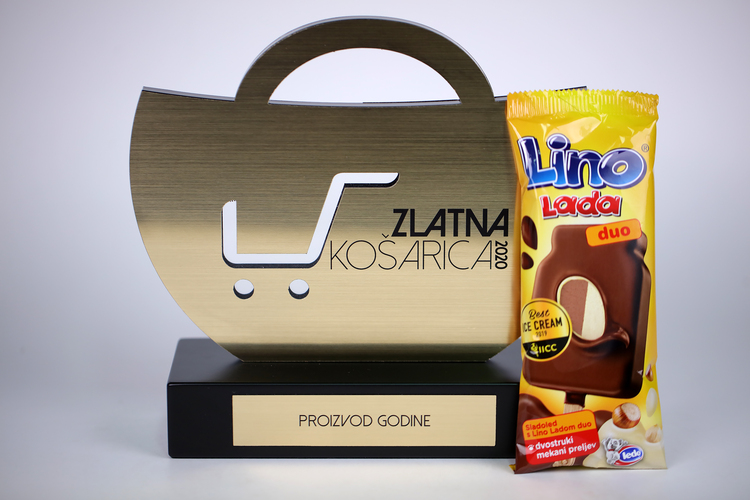 “We are extremely honoured to receive this award as another proof of the quality of what we do, especially for Lino Lada ice cream, which we made in cooperation with Podravka, which is truly the perfect partner for such an attractive and innovative product. In addition, it is a confirmation dedicated work of our employees, and especially the development team that successfully turns their creative ideas into the finest ice creams and frozen products. So congratulations to them too! Every year we try to develop some new flavours and combinations and take a step further in the desire to innovate and creativity to meet the most diverse requirements of our customers and consumers because they are our number one priority. This shows that we are succeeding in that,” said Stella Ilijaš, Assistant Director of Marketing and Development. 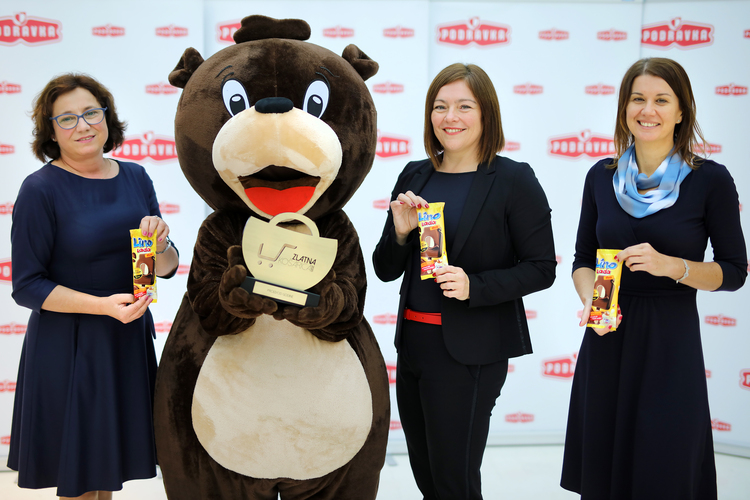 The basic idea of Podravka and Ledo in the development of Lino Lada ice cream was to transfer the original taste of Lino Lada duo spreads into an ice cream variant. 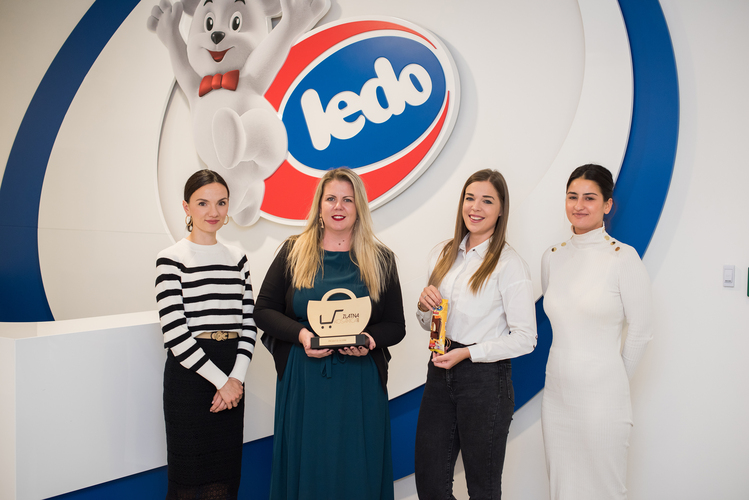 “This is exactly how the ice cream on a stick was created with two ice cream masses of white and dark cream flavour from the Lino Lade duo. Innovation in the performance of ice cream, in addition to the shape that looks like a jar of Lino Lada, is a double soft topping that best evokes the consistency and sensory experience of Lino Lada cream. The Lino Lada duo ice cream is first topped with a layer of white Lino Lada and then a layer of dark Lino Lada in specially prepared ice cream toppings,” Podravka concluded.