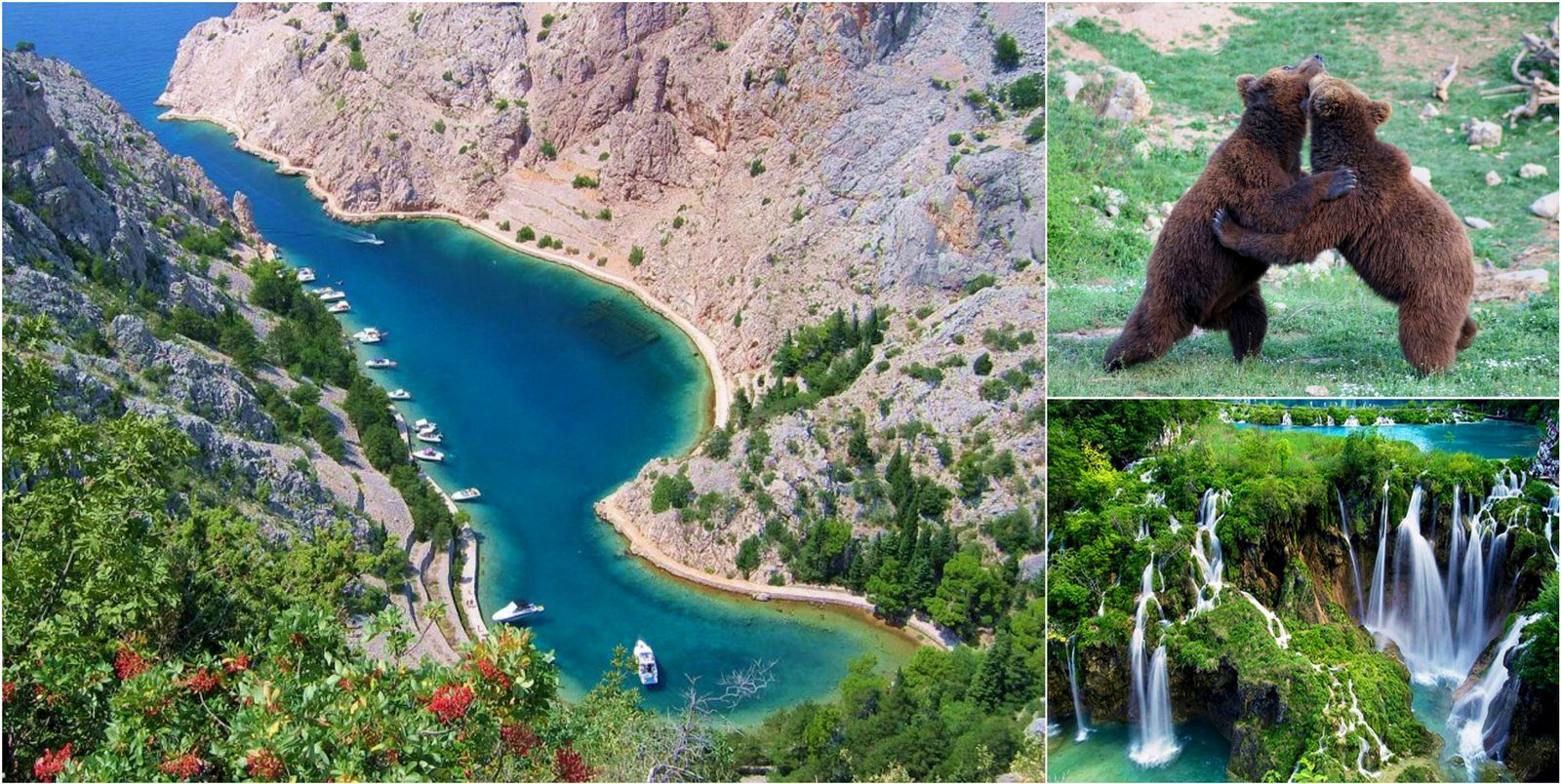 Lika is one of the most interesting parts of Croatia, with its high mountains, lakes, rivers, forests and even the sea, with the island of Pag partially belonging to the Lika-Senj County.

Pleasant summers or cold winters while the snow surrounds its magical peaks – every season brings its advantages to discovering the beauty this region has to offer. But just remember that traditional food here fits better in the colder seasons.

There is lots to do in Lika – here are just 10 suggestions.

A large forest reserve in central Croatia, world famous Plitvice Lakes National Park is known for a chain of 16 terraced lakes and numerous waterfalls. Hiking trails spread around the water and a ferry links the Lake Kozjak with other smaller and larger lakes. In the winter, when covered in snow, the park is even more mystical and breathtaking, especially the site of Veliki Slap, a 78m high waterfall. 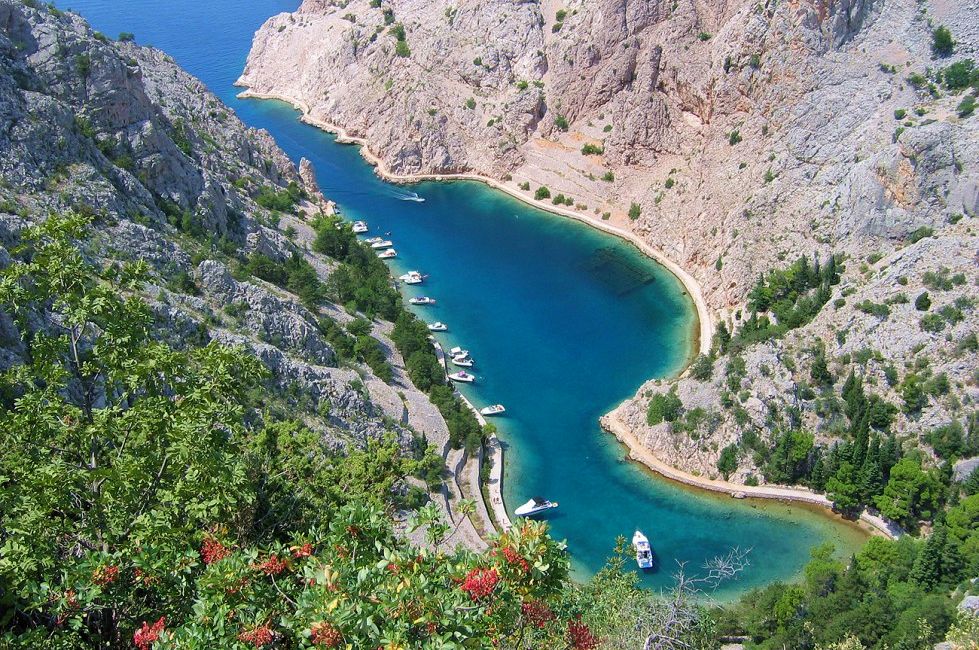 Whether in summer to swim in the crystal blue water or in the winter when you can find peace and tranquility without the crowd, visit Zavratnica bay, narrow inlet beneath the Velebit mountain. The sea here also hides a sunken German WWII ship which, together with the beautiful sight, makes this bay a real hidden gem of the Croatian coast. 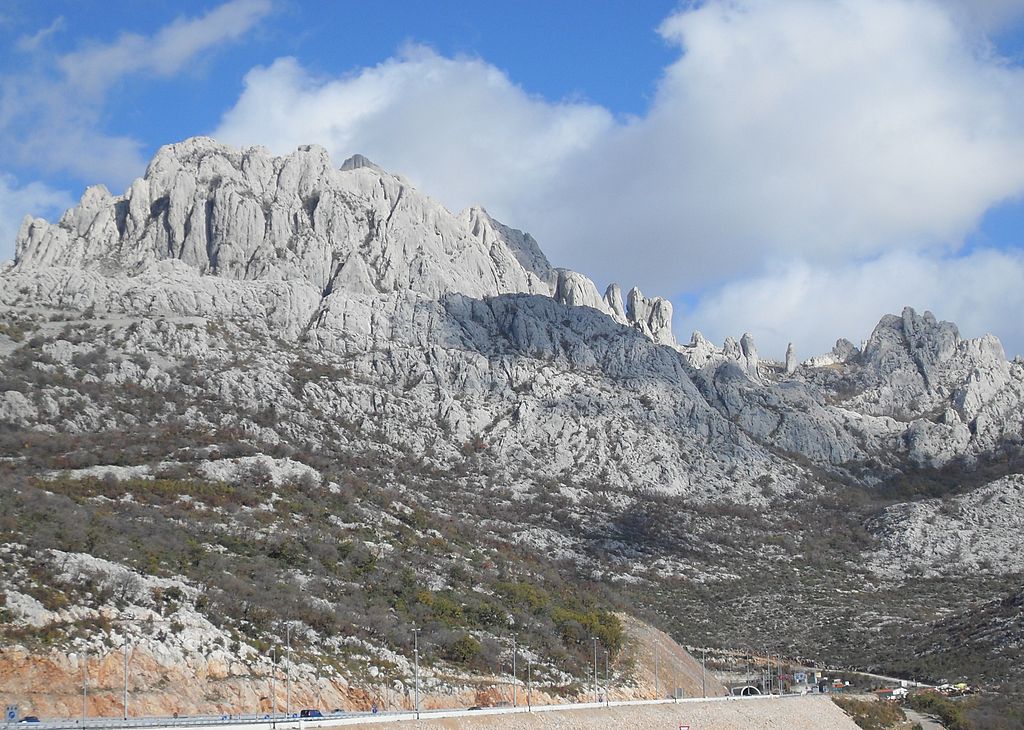 Premužićeva trail is a 57 km long hiking trail that leads around the part of the Velebit mountain, starts at Zavižan Mountain Hut and ends at Oštarijska wrata. It will take you to the wildest beautiful parts of Velebit. 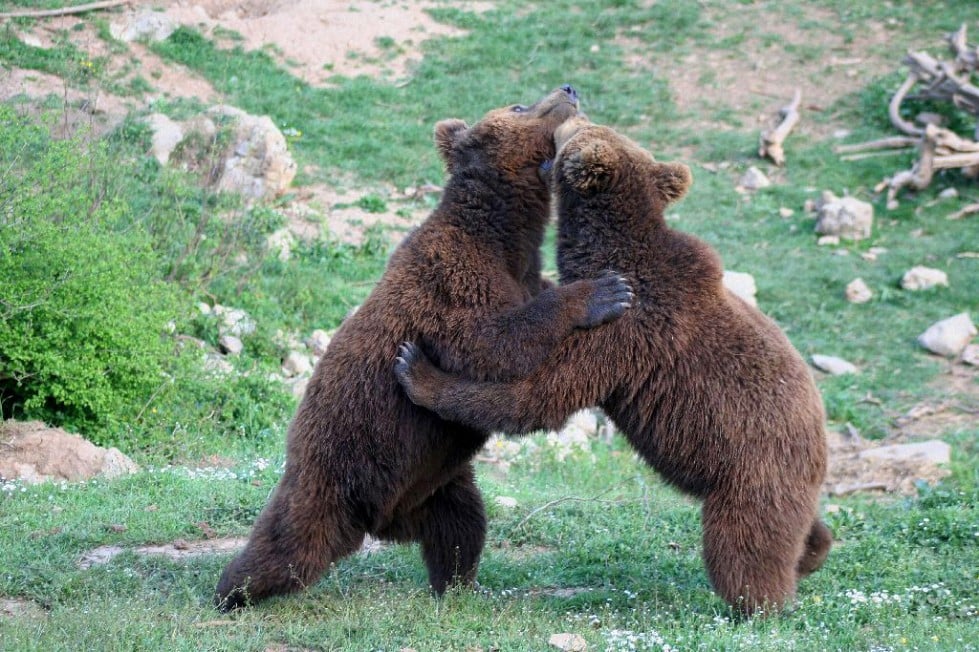 Orphaned brown bears, eight of them, that live in this sanctuary, weren’t able to survive in the wildness. Here, in the middle of the wild nature, they are protected and are given another home. Volunteers take care of them and every year new travelers come to spend few days and enjoy the company of bear and human company. 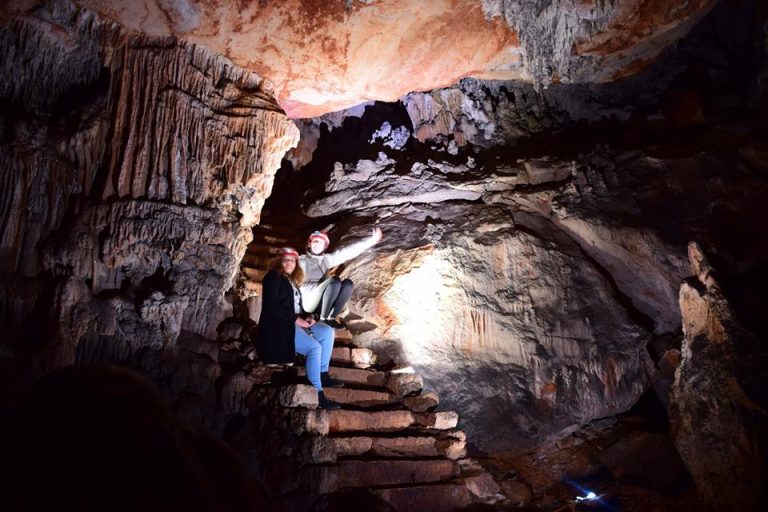 Part of central Velebit, this high ground hides the historical monuments of 16th century Kula. Samograd is the most attractive cave here, among six of them, and is on the list of protected national geomorphological monuments of nature. The impressive sight of the cave and four halls it contains are a perfect reason for a short hike. 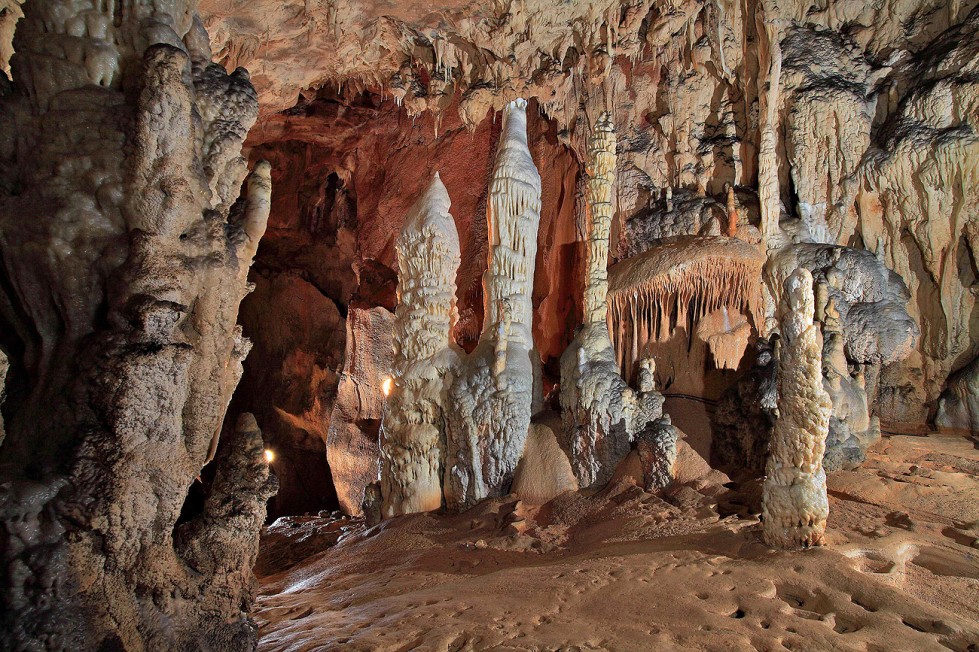 The largest caves of the southern part of Velebit Nature Park and some of the biggest in Croatia. Discovered near Gračac while the construction of the Lika railway in 1924. The three caves were hiding human fossil bones on the surface of 3800 m2. 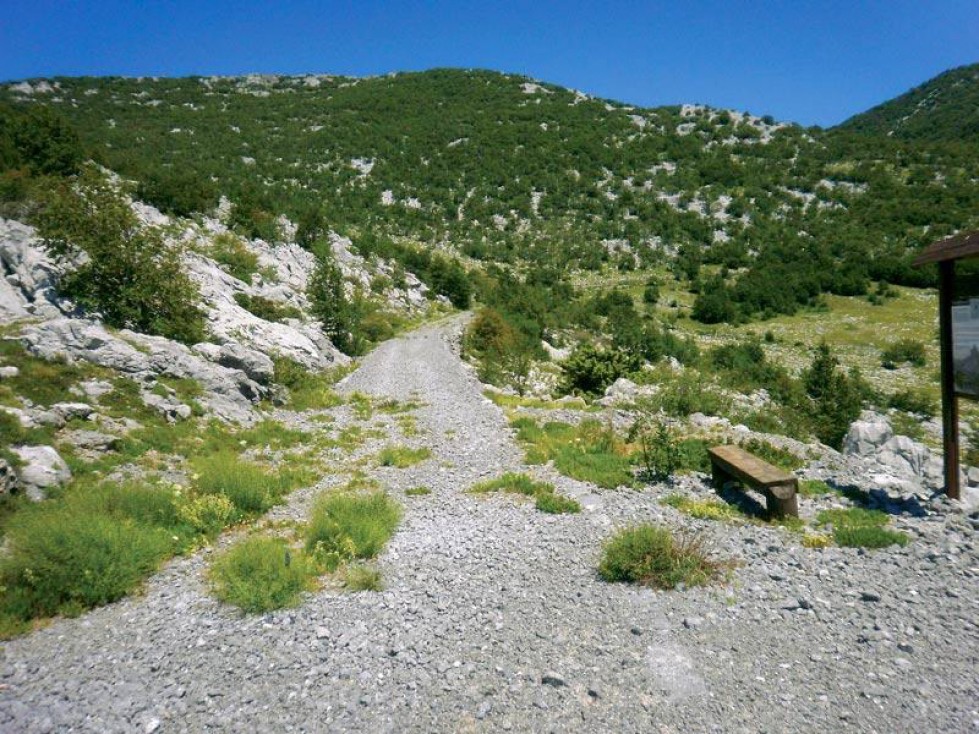 This Austro-Hungarian road that was built back in 1786 connects the town of Gospić with Karobag port. It was named after the mother of the Emperor Joseph II. Three kilometer long route offers a beautiful view of the Oštarijski plateau and also the Adriatic sea and nearby islands. The end of the road brings you to Konjsko where you can see horses and sheep owned by locals. 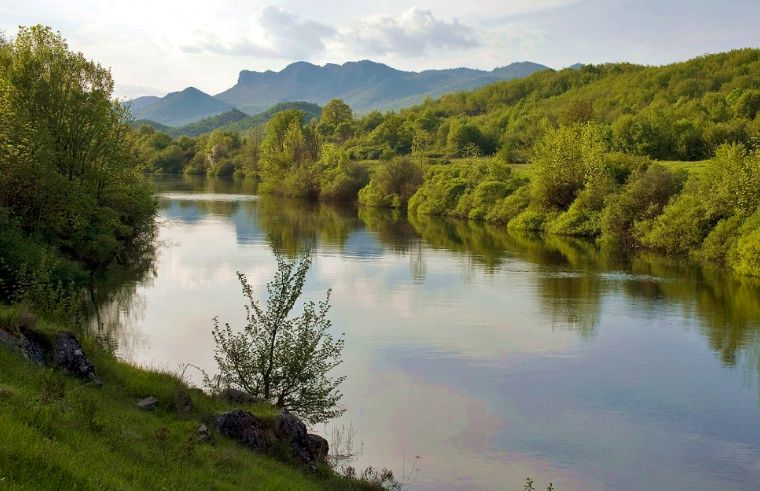 The artificial accumulation lake was created in 1996 and ha an eighty meter dam which hides the sunken St. Ilija village. The nearby Lika River springs from Velebit, at a 600 meter above the sea level and is the longest river in Lika that disappears underground and then emerges to join the Gacka river. 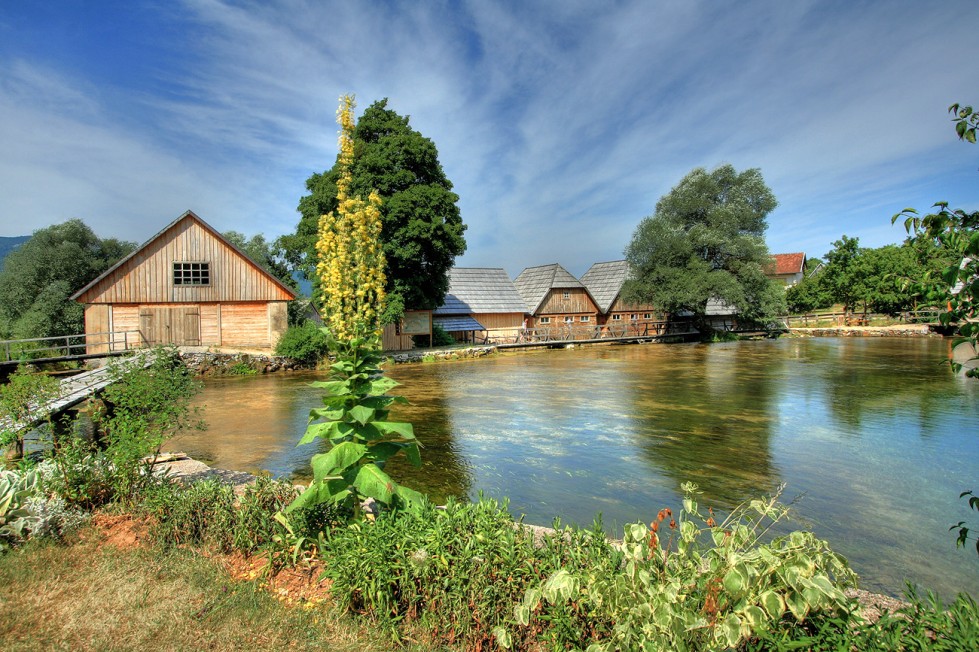 Today only few of the mills on Gacka river are still in use and are located at the spring of the river. It is an interesting and beautiful sight that returns the visitor to some other times when the relation between a man and nature was still in balance. 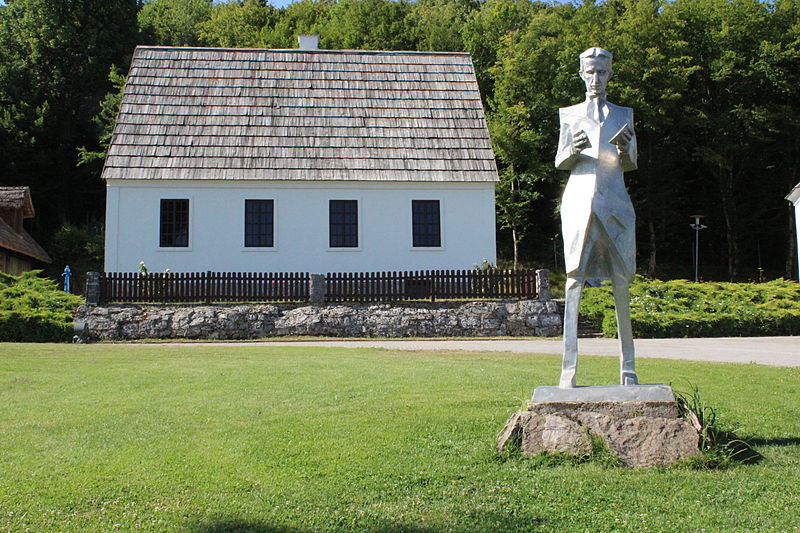 Tesla’s Birthplace Museum, located in the city of Smiljan, is divided into two parts of Tesla’s life – country upbringing and science-oriented life. Some of Tesla’s inventions can be found here, as well as his other sketches and a small version of Tesla’s laboratory from Colorado springs.