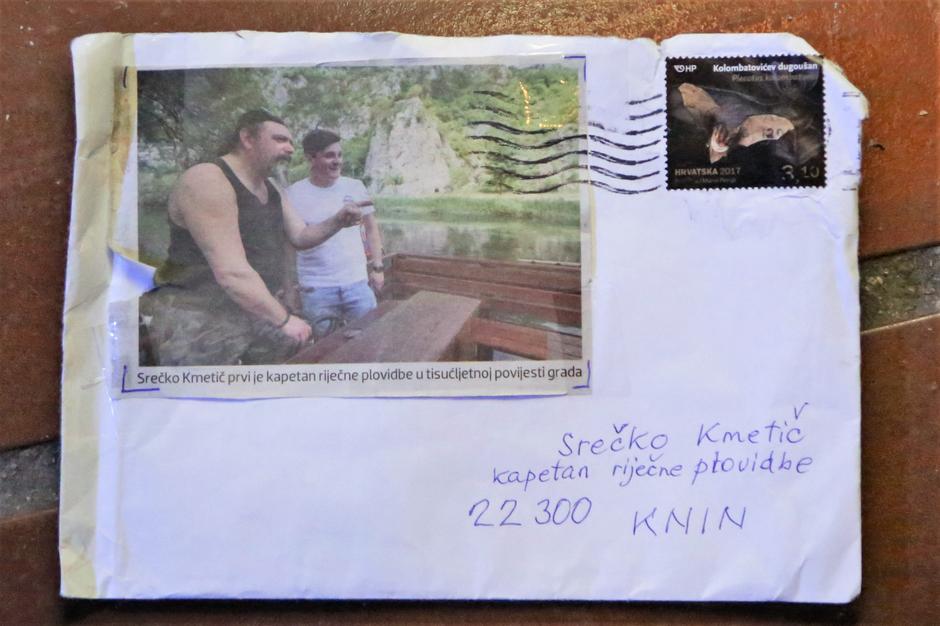 The letter with no address just a photo (Photo credit: Srečko Kmetič / 24sata.hr)

A letter with no address, but only a photo of the intended recipient, has been successfully delivered in Croatia.

Croatian Post has delivered a letter sent from Zagreb to the town of Knin, almost 300 km away, with no address and just a photo of the person it was intended for, Mr. Srečko Kmetič, on the envelope.

After reading an article in the newspaper about the Krka Ecological Association, which Kmetič is the head, the man from Zagreb wanted to send a letter to Kmetič. He had one problem, he did not know his address.

That did not stop him, however, and he decided to cut out a photo of Kmetič and stick it on the front of the envelope. He wrote Srečko’s name on the envelope and underneath that, that he was captain of a boat and the town Knin.

No problem for the postman (Photo credit: Srečko Kmetič / 24sata.hr)

The envelope went just like any other and arrived at its destination in Knin where the postman had no troubles at all in delivering it to the right person.

Knin has a population of 14,500, but Srečko tells daily 24sata.hr that the letter would still likely have arrived to him had the sender not put the photo on it. 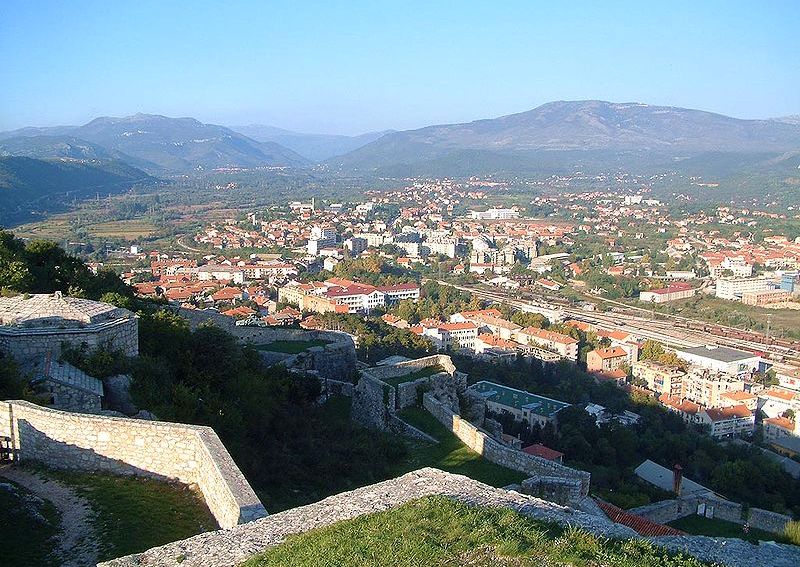