Plant and his band, the Sensational Space Shifters, will play at the famous Pula Arena on 30 July 2016 as part of his 2016 World Tour to promote their most recent studio album Lullaby and the Ceaseless Roar.

Plant has had a successful solo career spanning over 40 years and is regarded as one of the greatest singers in the history of rock and roll. He has influenced fellow rock singers such as Freddie Mercury, Axl Rose and Chris Cornell. In 2006, Heavy Metal magazine Hit Parader named Plant the “Greatest Metal Vocalist of All Time”. 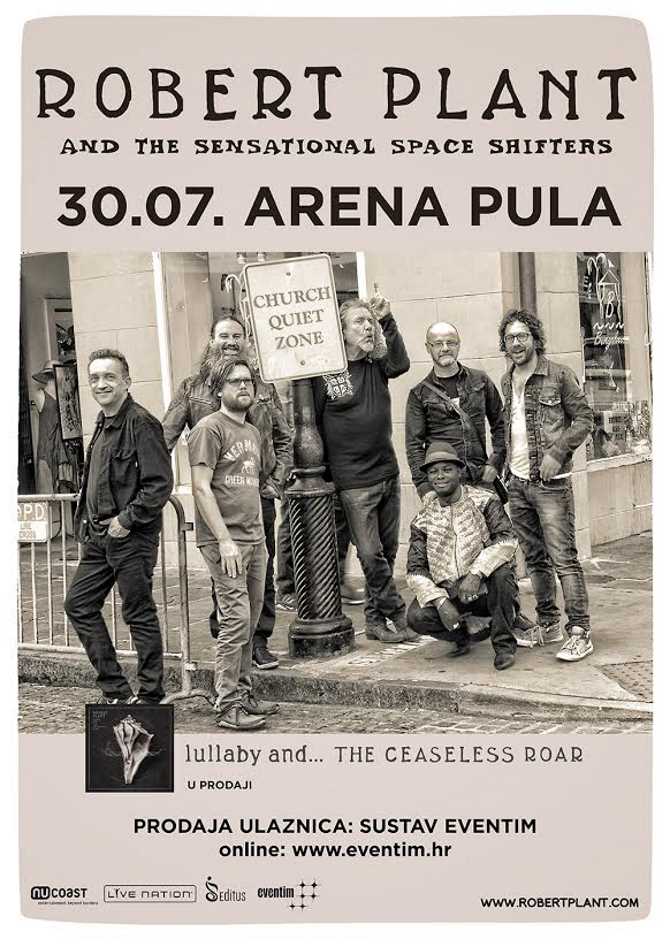