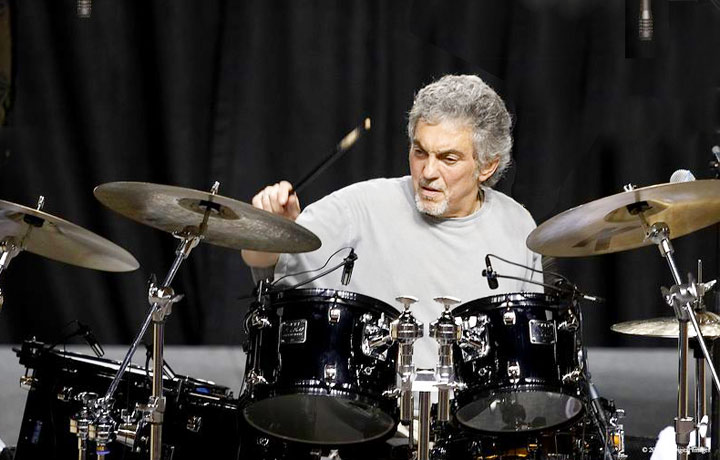 Gadd, who was Eric Clapton’s favouite drummer, will be the main attraction at the ten-day-event dedicated to the art of drumming and promoting drummers. This year’s Croatia Drum Camp will feature a series of drum-clinics, seminars, masterclasses, concerts and VIP appearances from music industry executives.

Gadd, who will be making his first visit to Croatia, is renowed as one of the most well-known and highly regarded session and studio drummers in the industry having been inducted into the Modern Drummer Hall of Fame in 1984. He recorded 11 albums with Clapton, 8 with George Benson, 7 with Chick Corea, 7 with Paul Simon as well as two with Paul McCartney among others. 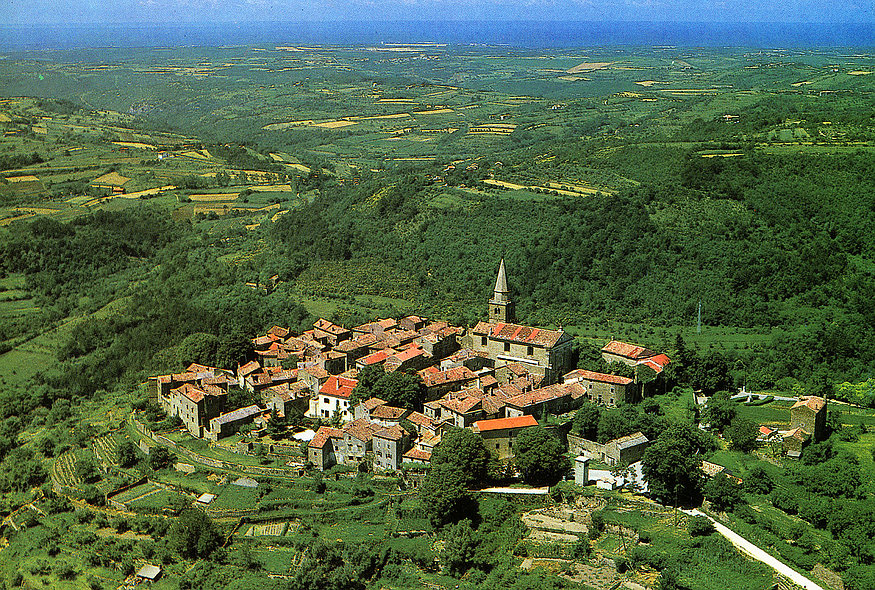 As well as Gadd, this year’s Croatia Drum Camp will also feature a number of GRAMMY Award-winning drummers such as Horacio ‘El Negro’ Hernandez from Cuba, legendary jazz-drums professor John Riley from the Manhattan School of Music in New York, British multi-percussion extraordinaire Pete Lockett voted ‘Best World-Percussionist’ in 2013, 2014 and 2015 and ‘Percussionist of the Year’ in 2015; as well as Claus Hessler (Germany’s drumming rising star) and Croatia’s own Petar Ćurić, who is founder and artistic director of the event.

“One could say CDC 10 is now sold out, but the truth is we actually sold out like two months ago…!! Honestly, we have never received this many enquiries from students and prospective participants, and the number of registered participants is a record-breaking experience for us this year. Our students come from more than thirty countries worldwide. Naturally, majority of our participants are from the EU countries, but we have also seen a growing number from overseas (Australia, North America, New Zealand and, as of this year, India!).They are all of mixed ages and technical levels which was our goal to begin with. For, we never wanted to discriminate, but rather to hold the door wide-open to drummers of all ages, all levels and all musical styles!, says Ćurić, the CDC Founding Director. 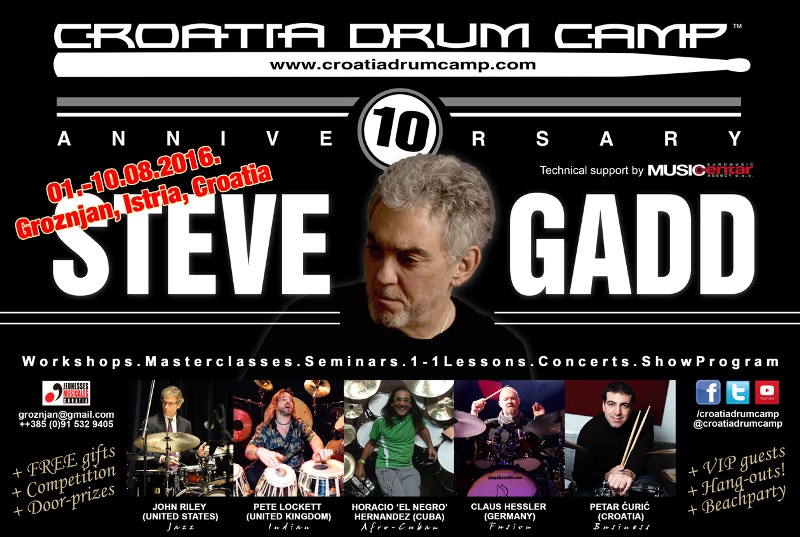