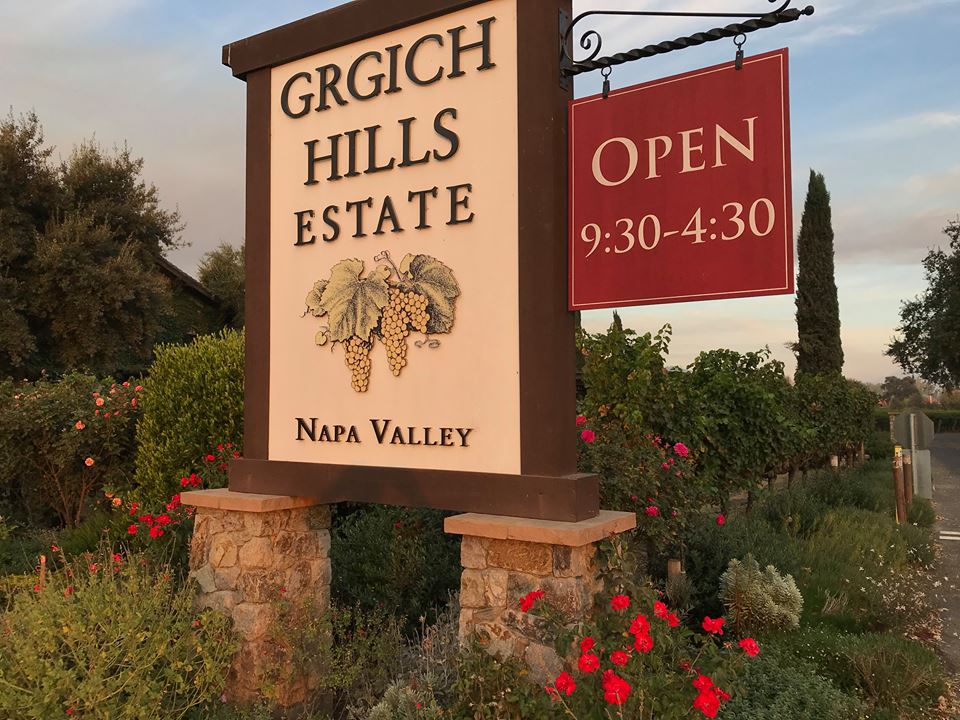 The James Beard Awards are considered among the highest honours in the American restaurant community and are often called the “Oscars of the food world”.

Born in Desne on Croatia’s Dalmatian coast, Grgich studied viticulture and enology in Zagreb. He moved to America in his 30s via Canada and Germany after receiving a job offer from a winery in California. 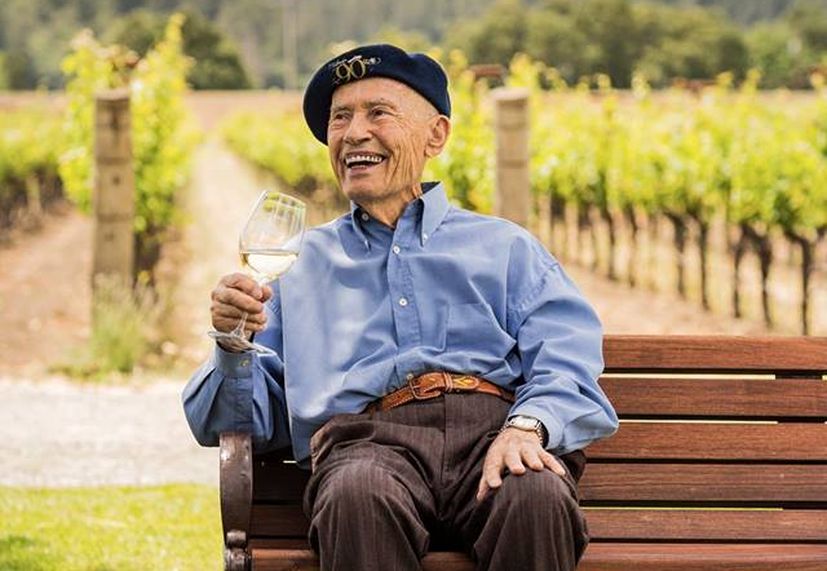 After working at a number of wineries in the Napa Valley Grgich became the winemaker and limited partner at Chateau Montelena. His 1973 vintage Chardonnay was selected to compete in the historic Paris Wine Tasting of 1976, where it was ranked the number one white wine.

He then established his own winery, Grgich Hills Cellar in Rutherford, California. The winery owns 366 acres of vineyards and produces over 70,000 cases of wine each year. In recognition of his contributions to the wine industry, Grgich was inducted into the Culinary Institute of America’s Vintner’s Hall of Fame.

Congratulations to Croatian Miljenko Grgich of @grgichhills for winning the @beardfoundation award for Outstanding Wine, Beer or Spirits Professional. For those of you in Croatia, it is like winning the Academy Award in the food world. It is the highest of honors. Hvala ti Miljenko!!!

Check out all the winners from last night’s awards here.