Legendary Croatian skier Janica Kostelić will become a mother for the first time.

Kostelić (36), who is the best skier ever to come out Croatia winning four Olympic gold medals, told Story that she will give birth to a baby boy in around 8 weeks.

Janica revealed to reporters on Wednesday that she already has a name figured out.

“He will be named Oskar,” Kostelić said, adding that most important thing is that the baby is healthy. She also said it was not important if he would ski in the future or not.

“I am excited that another boy will come into the Kostelić family,” her father and former coach Ante said.

Kostelić, who has managed to keep the identity of her partner secret, also revealed she plans to get married, Vecernji reports. 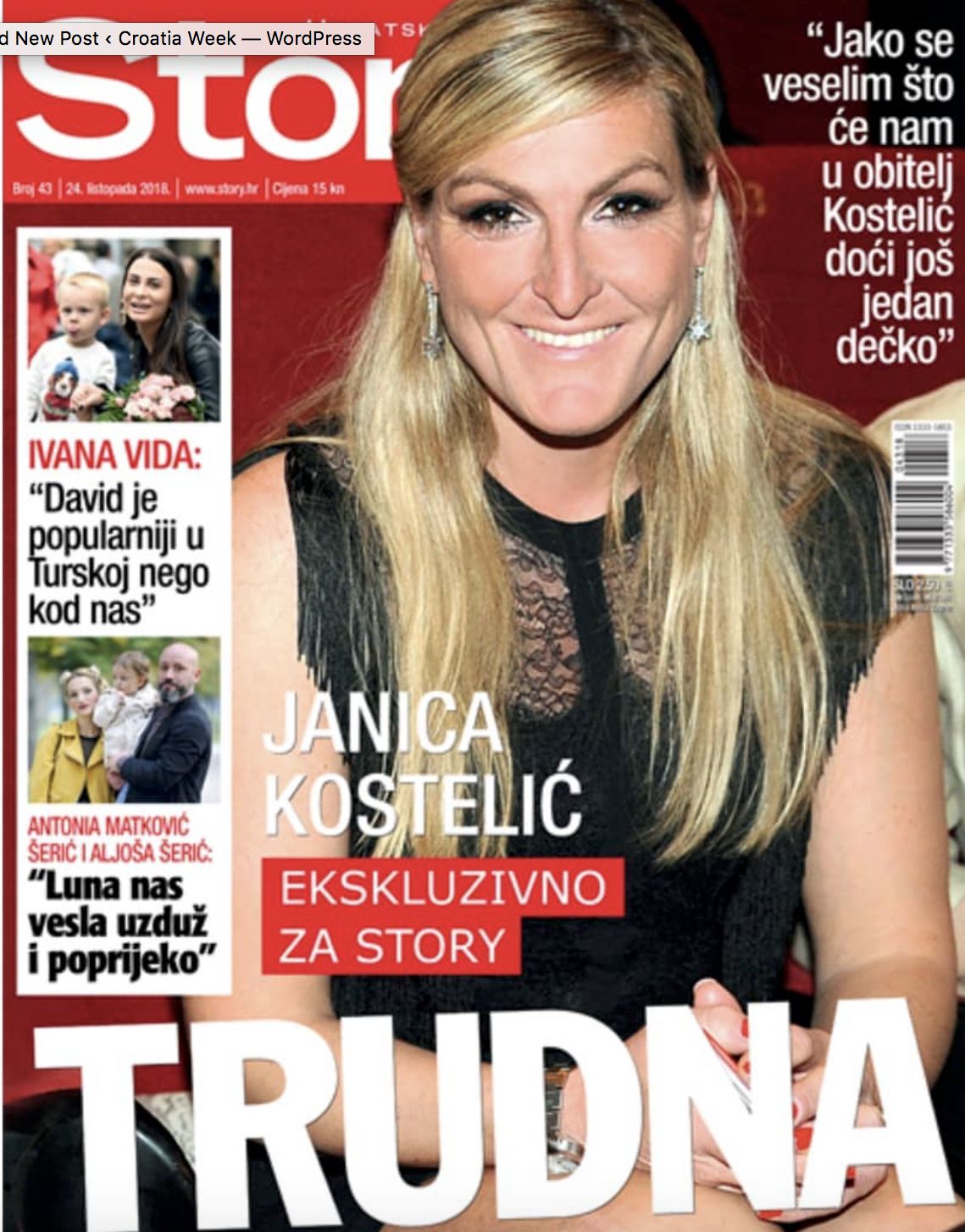 In addition to the Olympics, Kostelić won five gold medals at the World Championships. Her accomplishments in skiing have led many commentators, writers, and fellow ski racers to regard her as the greatest female ski racer of all time.

Kostelić retired in 2007 after chronic knee and back pain and since 2016, she has been the State Secretary for Science, Education and Sports.