Home » Latest » Legendary Croatian Hit to be Played on Mars

First Croatian song to be played on Mars

Back in 2012, NASA for the first time in history beamed a recorded song back to Earth from another planet when “Reach for the Stars” by musician will.i.am was transmitted from the surface of Mars by the Curiosity rover.

Since then songs from a number of bands have been played on Mars, including tunes from Rolling Stones, Queen, Ramones, Beach Boys, Sting and others.

In 2013 when Curiosity rover was celebrating its first year anniversary of its mission to Mars, local daily 24sata decided to send NASA a music request. ‘Poljubi zemlju’ (Kiss the land) by Mišo Kovač was sent, with translated lyrics in English, and three years later NASA have just replied to the request.

In their reply NASA say that they were impressed by the request and it emotive lyrics of the Mišo Kovač hit, which was written by Željko Pavičić. Đorđe Novković wrote the music for the song.

“The lyrics are extremely touching and the sound we are sure sounds beautiful in Croatian. Thank you for sending it, it has made the selection of songs which will be played (on Mars)” NASA wrote to 24sata, adding that the song will be played soon on rover Opportunity which is the only active rover currently there.

“When they play my song on Mars it will be my biggest music success, and the biggest for a Croatian musician ever”, Kovač said after hearing the news. 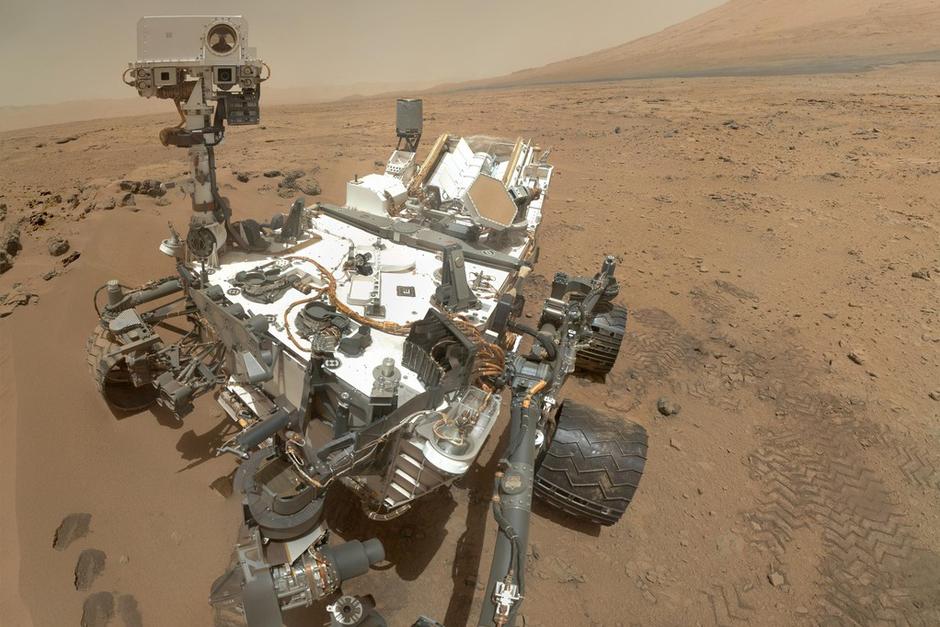