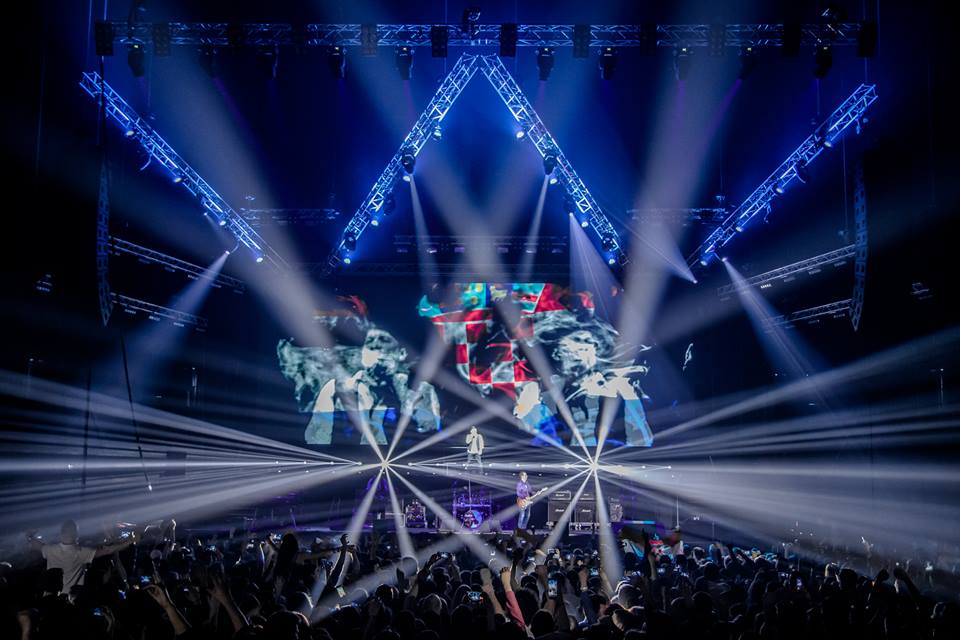 One of the most popular and long-lasting rock bands from Croatia are set to tour Australia, Canada, and the United States.

Prljavo kazalište, who has enjoyed a career which spans over 40 years and often called the ‘Croatian Rolling Stones’ have announced that they will embark on a World Tour next year.

Prljavo kazalište are currently recording two new singles as they prepare to release a compilation of 40 of their biggest hits to mark their 40th anniversary. 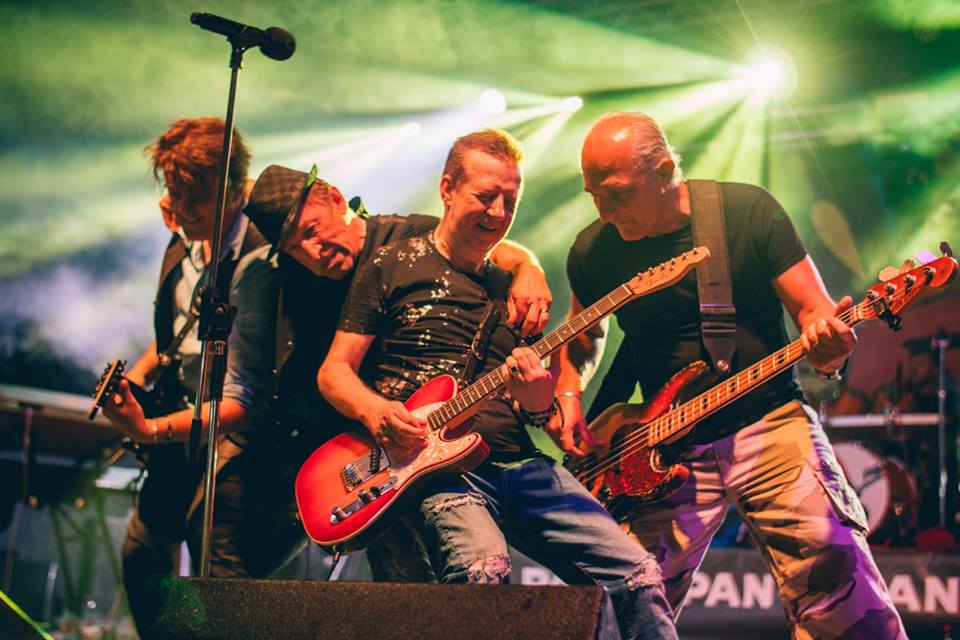 The album is expected to be finished in March next year, just after the band returns from their tour downunder to Australia in February.

Ticket details can be found here.

“We are looking forward again to visiting Australia, we have been before and we know what to expect. We are in good form and we will have fun there,” the band said. 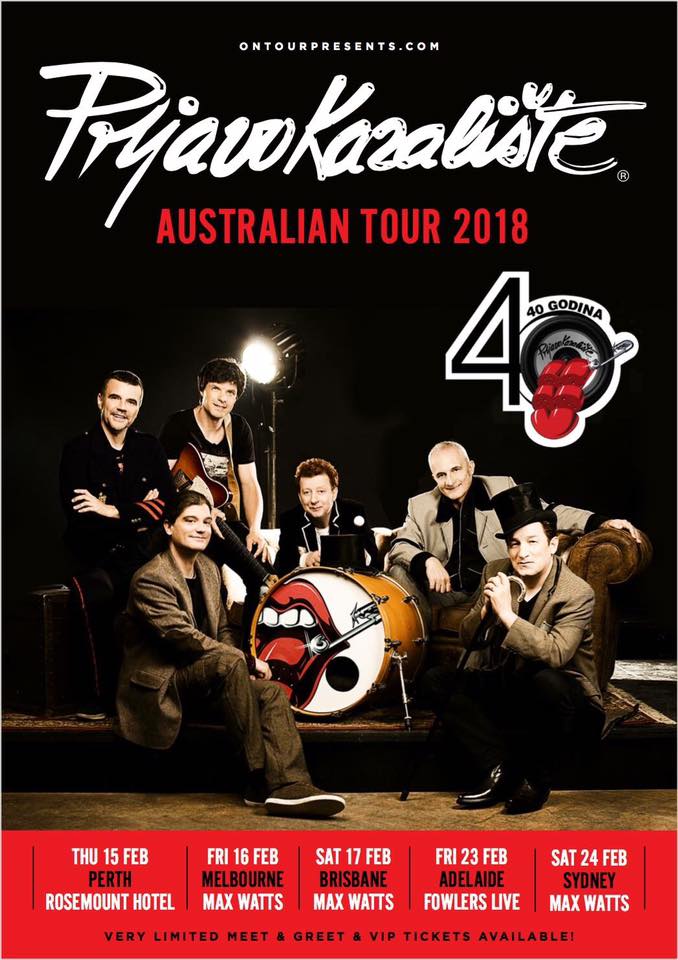 In April 2018 the band will head to the United States and Canada for a series of gigs (dates and venues TBA), before heading to Scandinavia.

The 40th-anniversary tour will conclude when they play at the NK Zagreb stadium in June 2018.

Prljavo kazalište have released 14 studio albums and won numerous awards during their career with hits such as ‘Mi plešemo’, ‘Crno bijeli svijet’, and ‘Mojoj majci’.