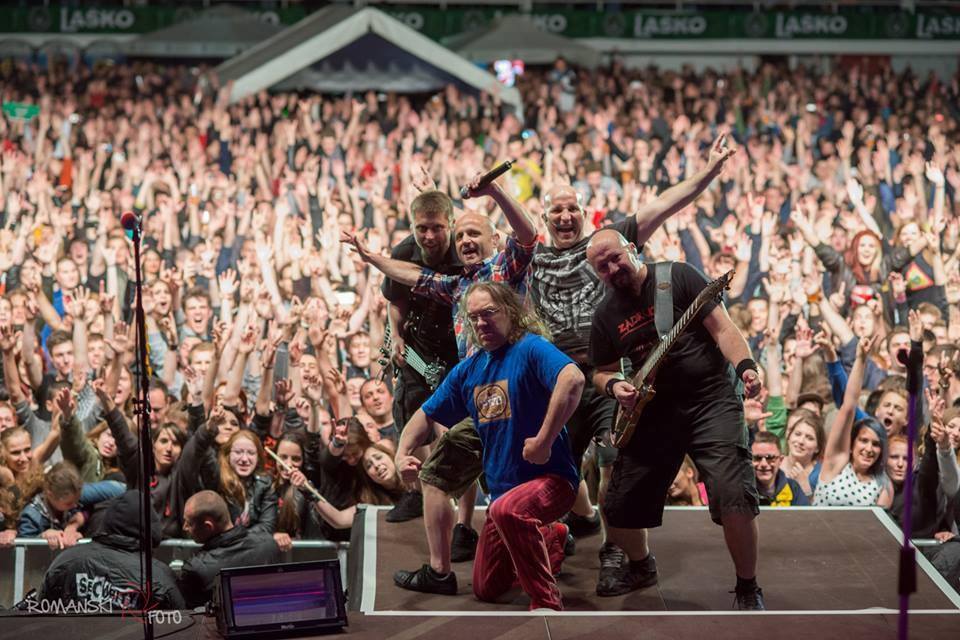 One of the most popular punk rock bands in Croatia’s history – Hladno Pivo – will be performing tonight in Dublin, Ireland.

Hladno Pivo, who have ruled the Croatian rock scene for almost 30 years, performed last night for the first time in London, and will tonight play in the Irish capital.

Hladno Pivo performs at The Bowery in Dublin on 13 October 2017. 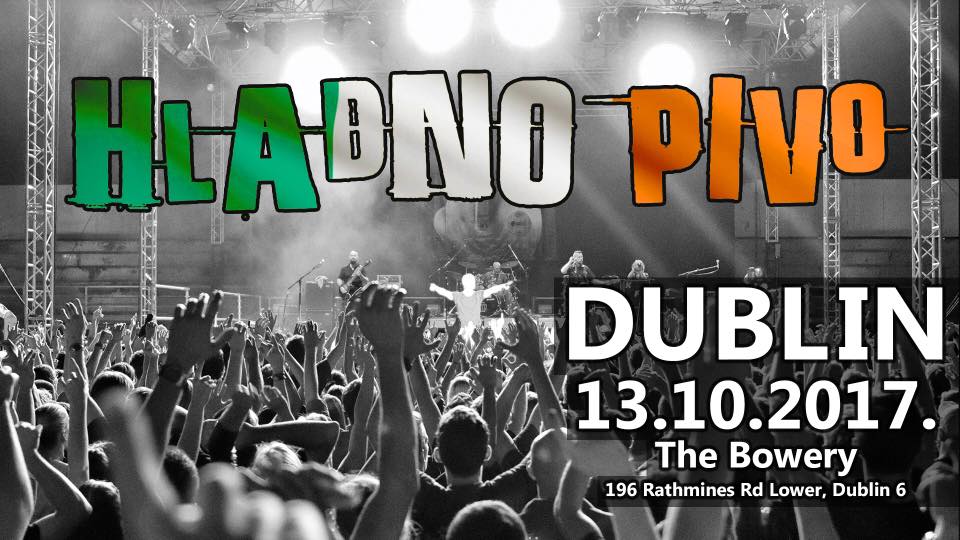 Last night Hladno Pivo played in London for the first time at O2 Academy in Islington as they kicked off their mini-tour of UK & Ireland. 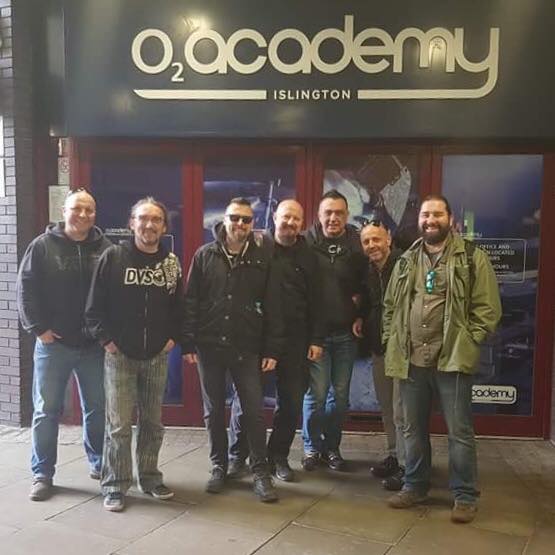