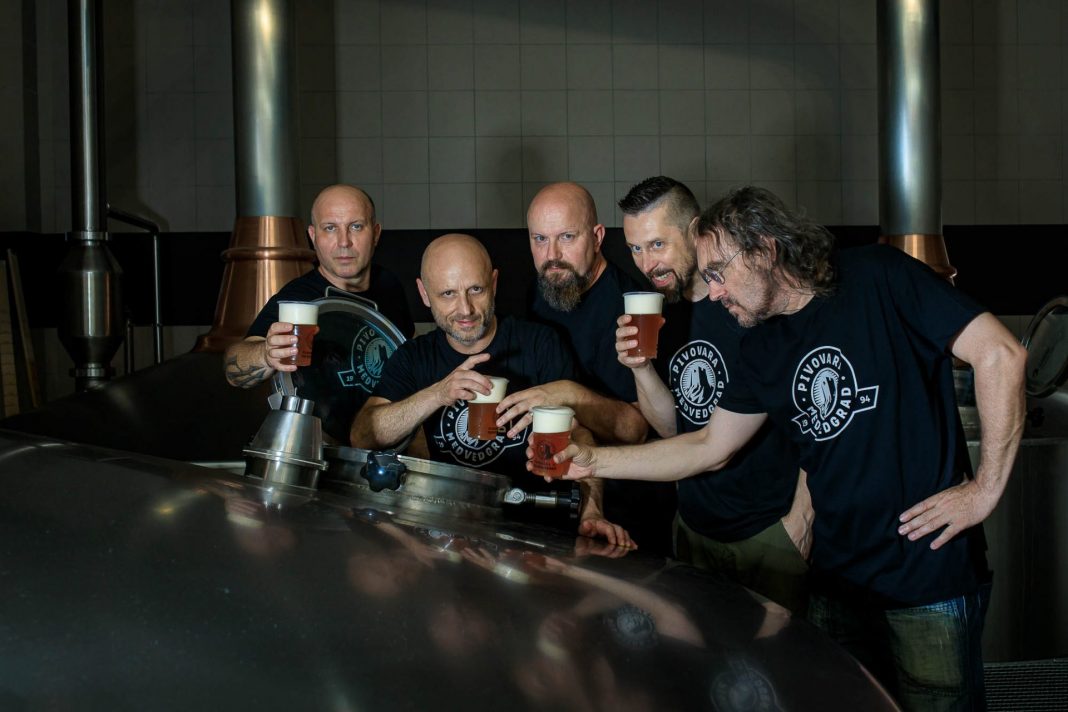 ZAGREB, 11 July 2019 – One of the most popular Croatian bands, Hladno pivo, meaning ‘cold beer’, now have their own beer.

Hladno pivo have partnered up with Croatia’s oldest and biggest craft brewer, Pivovara Medvedgrad, and will now have their own ‘Hladno pivo’. The band will play at the brewery’s 25th birthday celebrations on 21 September in Zagreb when the beer will be presented.

“The moment has come that Hladno pivo gets its own bottled and tap version. We’ve been looking and thinking for a long time who could turn our music into some fine beer. The choice eventually fell to our neighbour – Pivovara Medvedgrad. Together we will cook a beer which will be like us – drinkable, but with character, full body and rich aroma. A beer that does not hurt the head or wallet,” the band said. 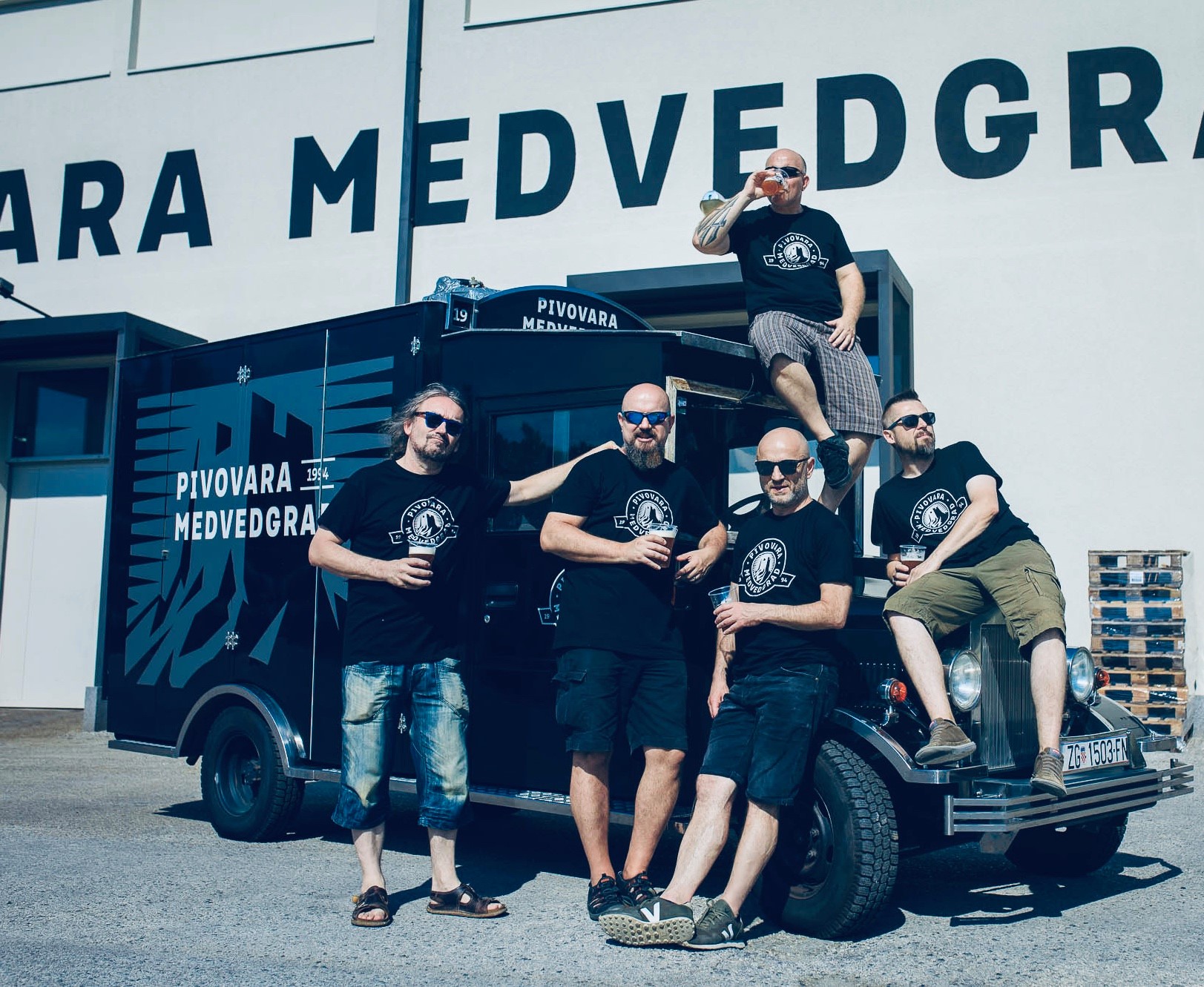 “We met several times for beer testing to create a recipe together and choose the name of the new beer, and finally we decided to call it the original name – Hladno pivo. The beer will be distributed throughout Croatia and be exported also. We are very excited to see how the great band Hladno pivo will also be remembered for also being a great beer,” said Pivovara Medvedgrad Sales and Marketing director, Ivan Nauković.

Hladno pivo, who have ruled the Croatian rock scene for almost 30 years, was formed in 1987 in Zagreb and they held their first concert in 1988. The band is led by frontman Mile Kekin.