A big night for former Croatian basketball star Dino Rađa coming up in the U.S. state of Massachusetts.

Rađa will be inducted into the Basketball Hall of Fame in a ceremony in Springfield, Massachusetts on 7 September.

Each inductee has the opportunity to choose a previous inductee to present them at the ceremony and this it was confirmed that the Croatian has chosen his former Boston Celtics teammate Larry Bird.

Born in Split, Croatia, Rađa was considered one of the greatest European players of his generation.

He was a member of the Jugoplastika team of the late 1980s and early 1990s, which he helped to win two EuroLeague titles.

Rađa joined the Celtics in the summer of 1993 and was immediately voted to the NBA All-Rookie Second Team, along with fellow Croatian Toni Kukoč, who was at that time a rookie with the Chicago Bulls. 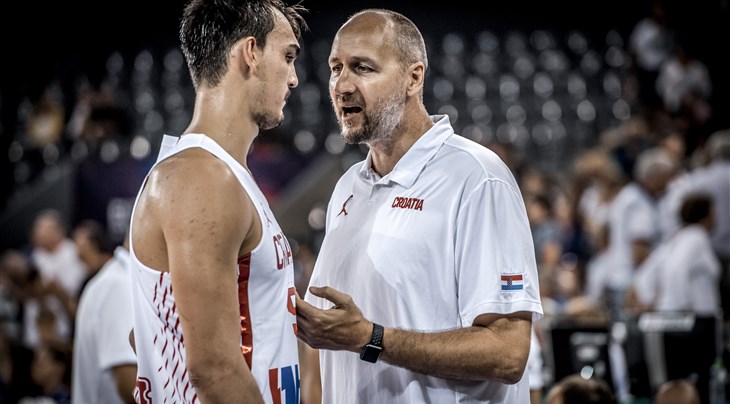 The class of 2018 who will be inducted at the ceremony is: