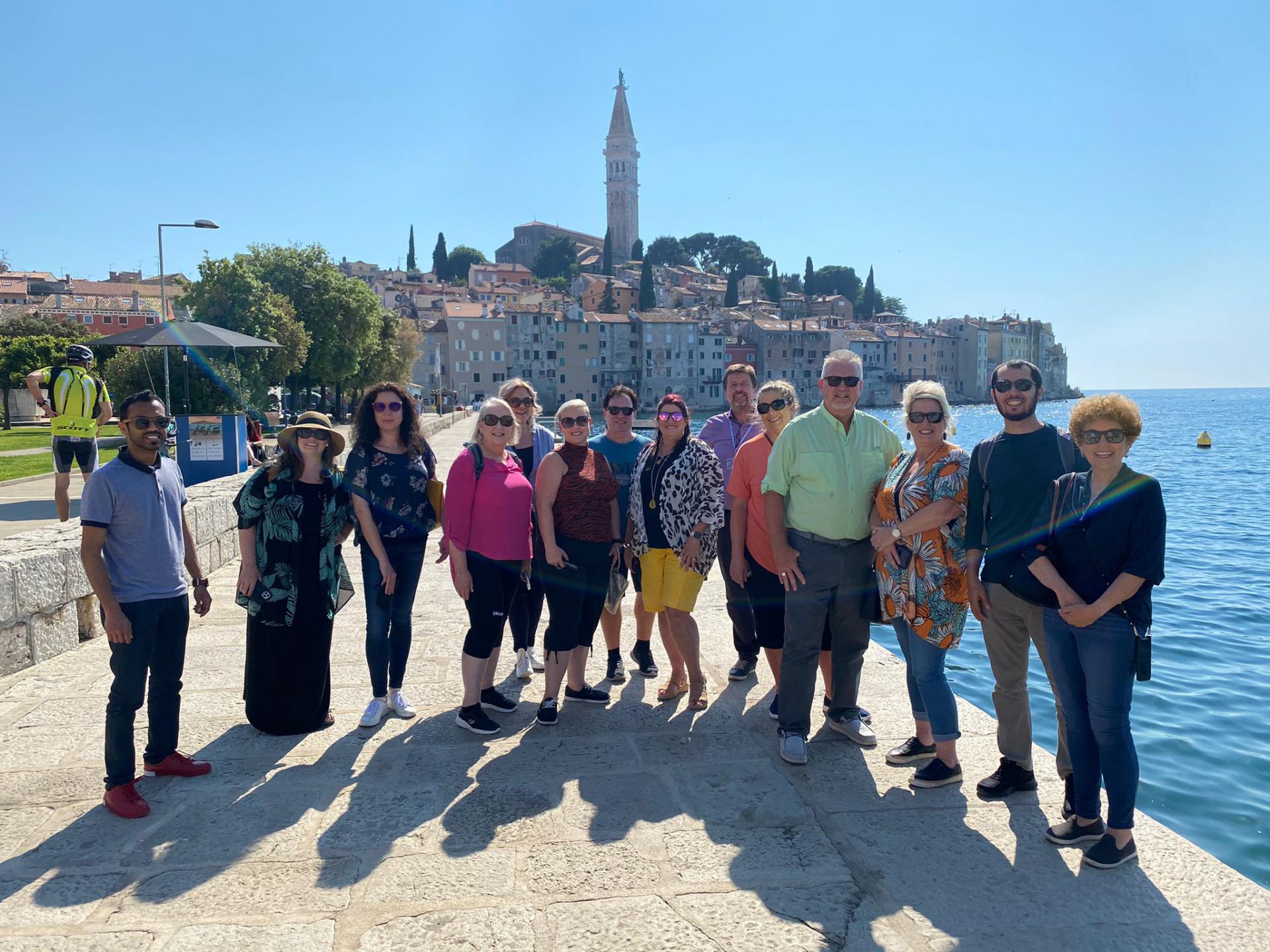 Organized by the Croatian Tourist Board in Los Angeles and UNILINE in Croatia, 10 representatives of leading travel agencies in the US state of Texas are currently in Croatia.

The agents, who are members of the tourist associations Virtuoso, Signature and Travel Leaders Network, will be introduced to the luxury segment of the Croatian tourist offer during their nine-day stay in Croatia.

So far the group has visited the destinations of Zagreb, Rovinj, Pula, Motovun, Opatija, Plitvice and Šibenik, while in the rest of the program they will visit Dubrovnik, Split, Hvar, Trogir and Zadar.

“The state of Texas is a leader in many industries, including tourism. Since 2002, Texas has led the United States in government export revenue and has the second largest gross domestic product in the United States. Given the above, this is an extremely good time to further position Croatia as one of the most desirable travel destinations, especially in the luxury segment of tourism, which is in high demand in the US market,” said the head of the CNTB Los Angeles Iva Bahunek, adding that due to the high level of vaccination, American citizens are ready to travel, and direct flights from New York to Dubrovnik will also contribute to a larger number of arrivals.

“It is extremely important that study trips like this are organized right now when Croatia is open to foreign tourists. I think this is the best way to present Croatia as a destination. During the nine days of discovering all the locations where we take agents, they create experiences that Croatia cannot convey through regular marketing channels. So far, agents have shared hundreds of photos and videos of their experiences in Croatia on social networks,” added Martina Tomić, Sales Director at UNILINE.