Football governing body FIFA has announced today their latest rankings, and the last for 2017.

World Cup-bound Croatia end the year ranked No.17 in the world on the latest FIFA rankings released on Thursday.

In October Croatia had dropped to 18th but under new coach Zlatko Dalic will end the year one place higher after a win (4-1) and draw (0-0) against Greece in the World Cup playoff.

There were no changes to the top 10 in FIFA’s latest standings, with Germany still No.1.

Croatia’s group opponents next summer in Russia, Argentina, retained fourth spot, whilst Iceland, who Croatia will meet in their final group match end the year No.22.

Nigeria, the final team in Croatia’s group at the FIFA World Cup, is ranked No.51.

Brazil remains in second place ahead of Portugal in third place. 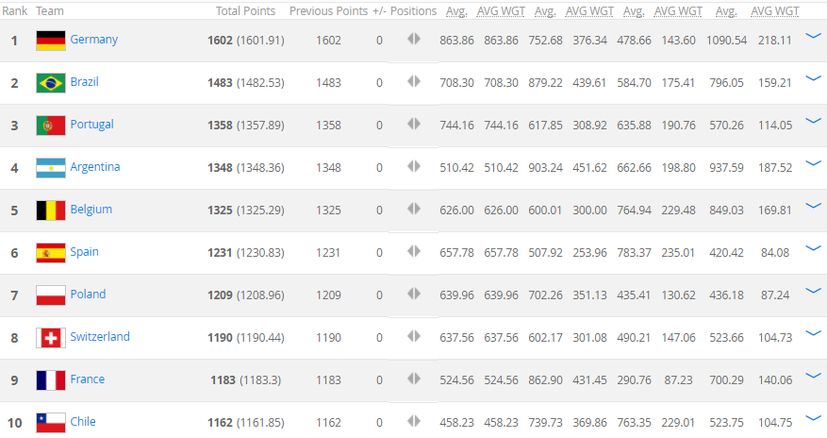 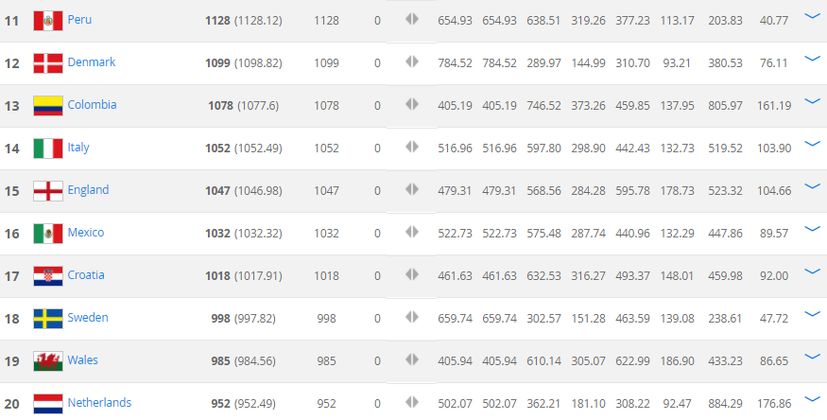