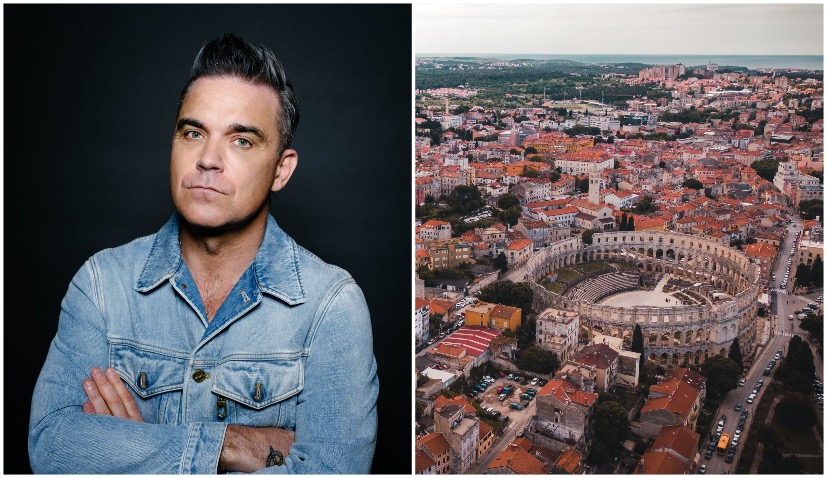 Robbie Williams will perform two shows in the Pula Arena and the first performance, on June 27, was completely sold out.

Two sectors for the second concert on June 28 have also already sold out. The two exclusive Croatian dates are part of the big European tour “XXV Tour 2023 – 25 Years Of Hits” which started on January 20.

As part of the European tour, Robbie Williams will hold 50 concerts, and the Amphitheater in Pula is the only performance in this part of Europe, and one of the few where there will be two shows. 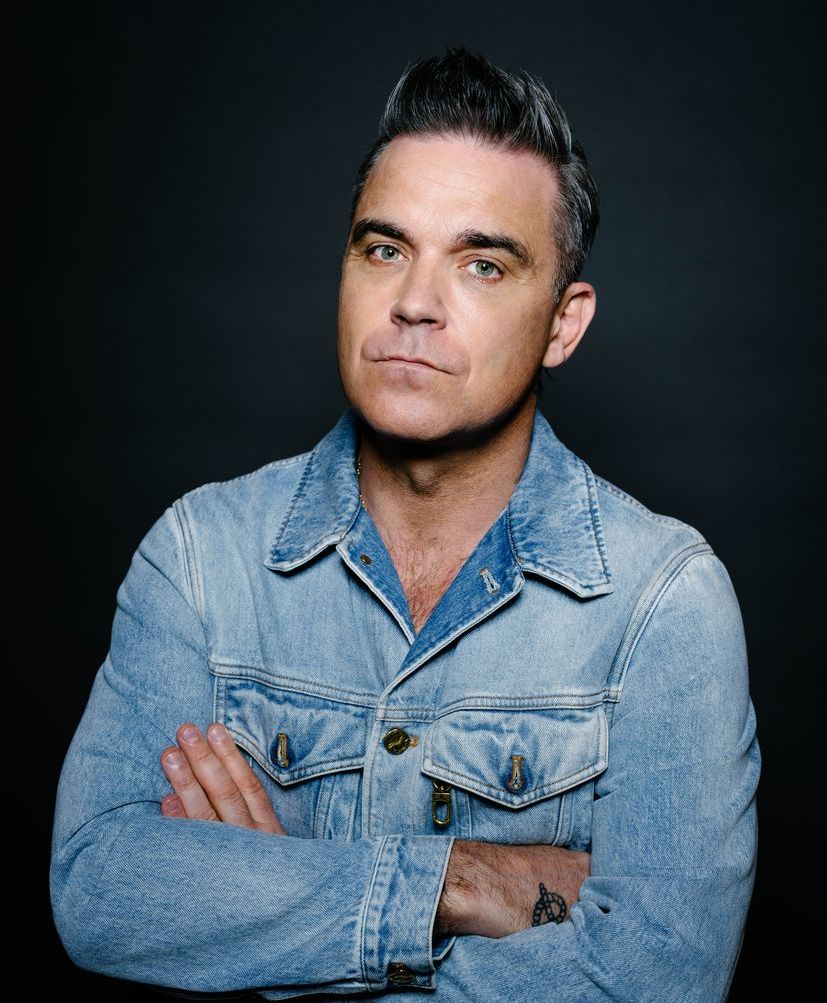 Judging by the set-lists from the two gigs in Bologna’s Unipol Arena, Robbie has taken the biggest hits from his three-decade-long career on the road.

After “Hey How Yeah Yeah” and “Let Me Entertain You” he flew through his pop classics such as “Angels”, “Feel”, “Come Undone”, “Eternity”, “Rock DJ”, “Candy”, ” Old Before I Die”, “Kids”, “No Regrets”, several hits from the Take That phase such as “Do What U Like”, “Could It Be Magic” and “The Flood”, adding covers of “Don’t Look Back” In Anger” by Oasis and “She’s The One” by World Party. 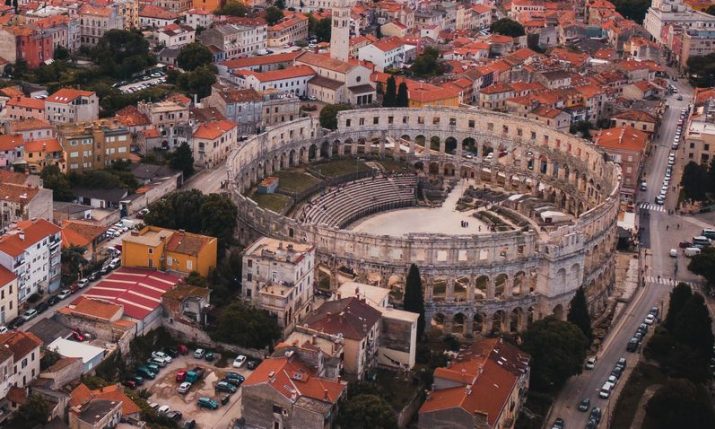 The last 800 tickets for the parter sector are on sale for the concert on Wednesday, June 28. Their price is EUR 119, and they can be purchased at sales points and on the Eventim website.