LADO’s first ever Easter album with music from different Croatian regions has won the Porin for Best Folk Music Album in Croatia at the 29th Porin Music Awards held in Osijek.

In addition to being named the best, it is also the first Easter vocal-instrumental album in the Ensemble’s 70-year history. The album is a compilation of 11 musical numbers from different Croatian regions – Dalmatia, Istria, Lika, Baranja, Turopolje, Banovina and Slavonia. 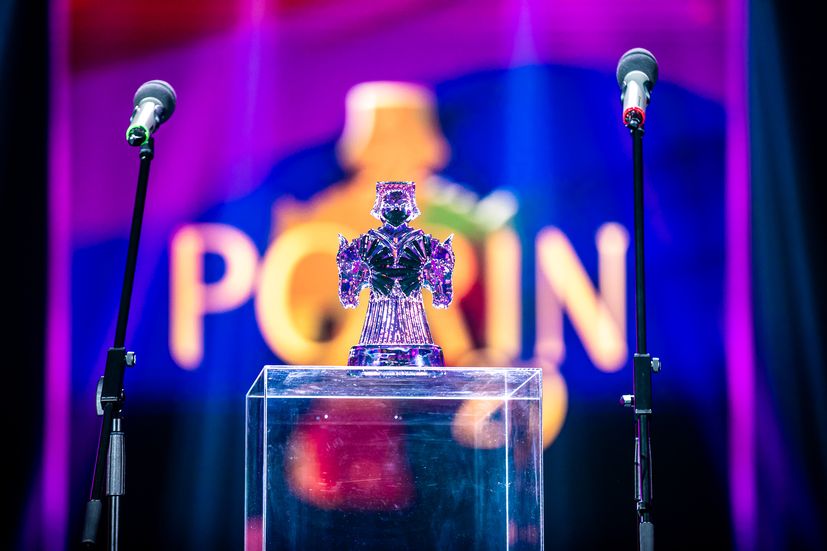 The award was accepted at the ceremony by the director of the LADO Ensemble, Ileana Jurin Bakotić and artistic director Krunoslav Šokac, who thanked all authors, artists, conductors Dražen Kurilovčan and Joško Ćaleta, producers Margareta Mihalić and Robert Tanasković and MAST production. 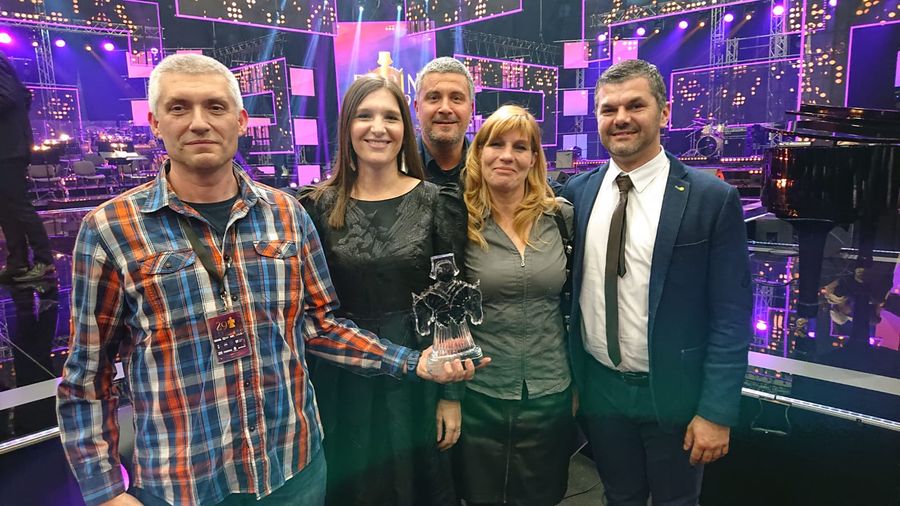 Krunoslav Šokac did not hide his satisfaction with the fact that during the pandemic, LADO made such a big step in collecting, performing and preserving Croatian folk sacred music.

“Apart from the fact that this is LADOs first Easter album, the album is also special in that only a small part of the ensemble participated in its realiSation, along with the Orchestra, and it is a choir consisting of sixteen artists,” Šokac stated. 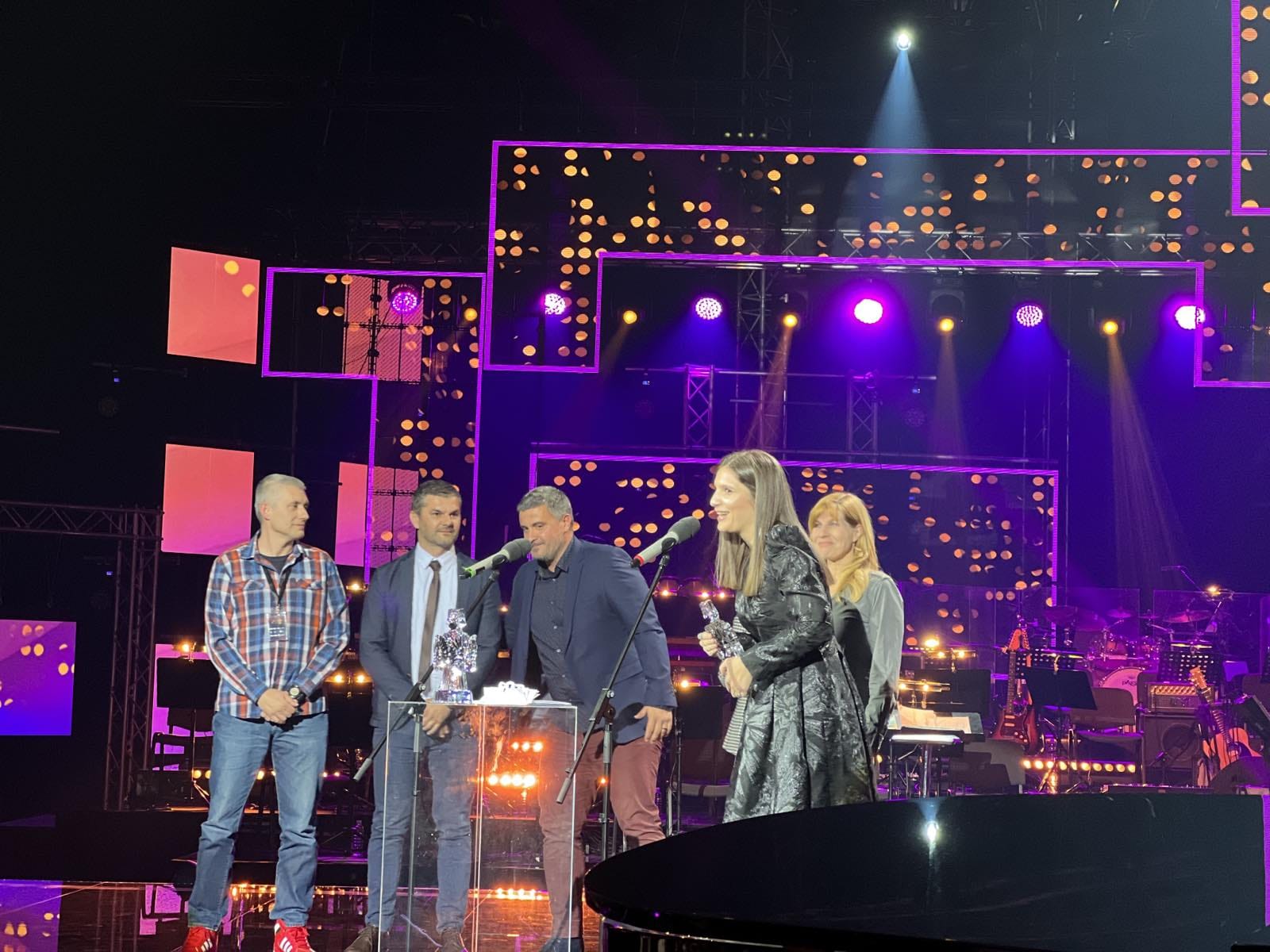 LADO Ensemble’s Easter concerts throughout Croatia will start in April.