Two Croatian restaurants have been ranked among the best in the world after making this year’s prestigious La Liste.

Restaurants Damir & Ornella in Novigrad, and Stancija Meneghetti in Bale are the only Croatian fine dining spots to appear on France’s La Liste 2017, which ranks the 1,000 best restaurants in the world.

The rankings are based on data from online review sites and hundreds of guidebooks.

Damir & Ornella, renowned for its outstanding seafood menu, was the top-ranked Croatian restaurant on La Liste coming in at 618th with 87.5 points, beating a number of Michelin star places. Stancija Meneghetti scored 83.75 points.

Japan had the highest number of restaurants on this year’s list, 116, followed by France (113) and China, including Hong Kong and Macao, with 100 restaurants. 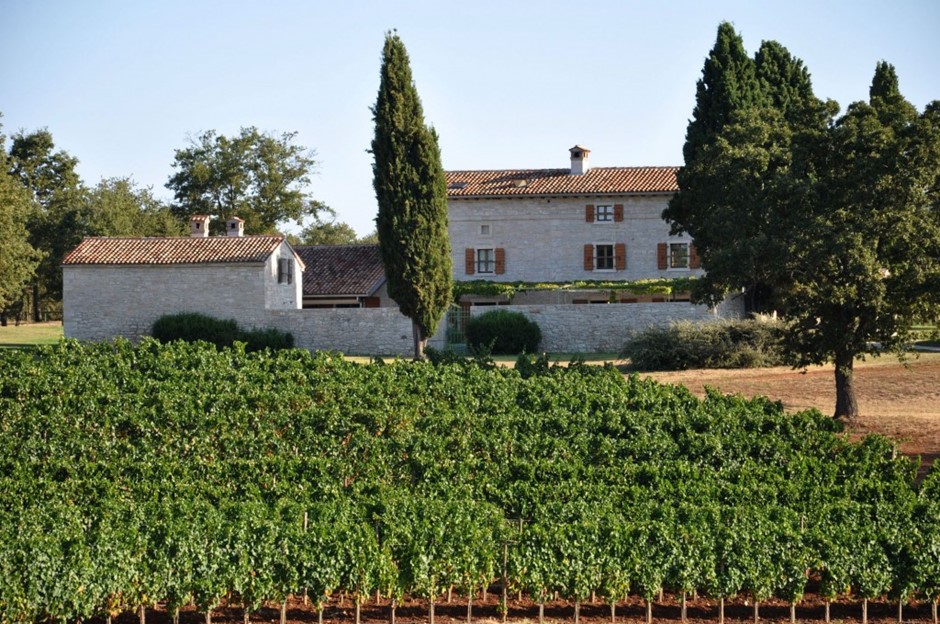 Guy Savoy in Paris was ranked the best in the world, followed by Kyo Aji in Tokyo, with Le Bernardin in New York ranked third.

La Liste is sanctioned by the French Tourism Board and was established as a counter the UK-based World’s 50 Best Restaurants list.