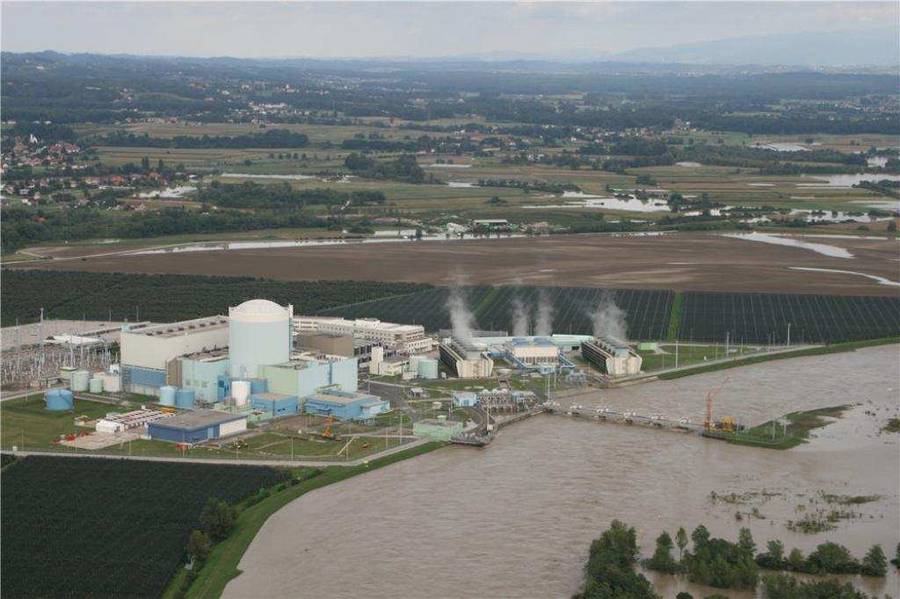 ZAGREB, 15 January (Hina) – The GEN energy company, which operates the Slovenian half of the Krško nuclear power plant on behalf of the government, earned a gross profit of €56 million last year, exceeding its business plan, CEO Martin Novšak told a press conference on Thursday.

GEN is a member of the GEN Energija consortium which also operates hydroelectric power plants on the River Sava, supplying 40% of electricity in Slovenia. The company’s revenue surpassed €2.3 billion, and the consortium reported €100 million in investments last year.

In 2020, the Krško nuclear power plant  exceeded its planned output by 1.4%, generating more than 6 terawatt-hours of electricity, despite a brief automatic shutdown following a strong earthquake in the Petrinja area of central Croatia at the end of December.

Speaking of plans for the Krško plant, Danijel Levičar, Chief Operating Officer of the GEN Energija consortium, said that important steps had been taken in developing a second block of the plant. He said that a macroeconomic study was being prepared with an assessment of the economic and societal impact of the second block.

“In Slovenia, nuclear technology is indispensable for a modern, strategically-oriented energy self-sufficiency of the country and for strengthening its economic and social development,” Levičar said.

This year the plant will be shut down for 35 days for regular overhaul, Levičar announced.

The Krško nuclear power plant, located in the east of the country near the border with Croatia, is co-owned by GEN Energija and the Croatian state-owned power company HEP.