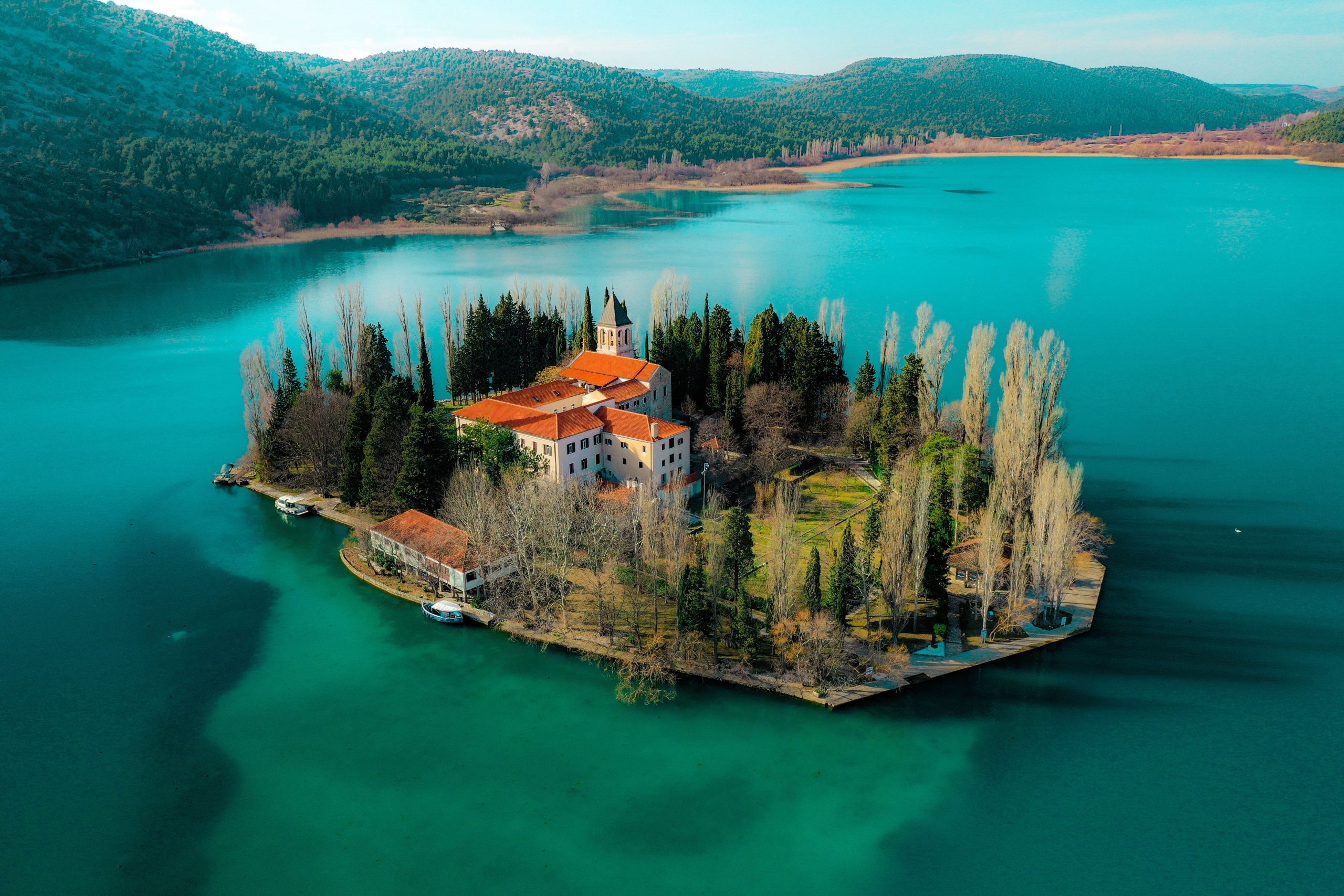 ZAGREB, 22 January 2019 – One of Croatia’s stunning natural gems, Krka National Park, celebrates its 35th birthday since it was declared a National Park back in 1985.

To celebrate the occasion, Krka National Park will be offering visitors free entry to the park on Friday, 24 January until Sunday, 26 January.

A number of activities will be held to celebrate the birthday, including a kid’s drama about protecting nature to take place on 23 January in Šibenik.

On the 24th of January 1985, an area of 142 km2 from the early Croatian fortresses of Trošenj and Nevčen to the Šibenik bridge, including 3.5 km of the course of the Čikola River, was proclaimed a national park by the Croatian Parliament. 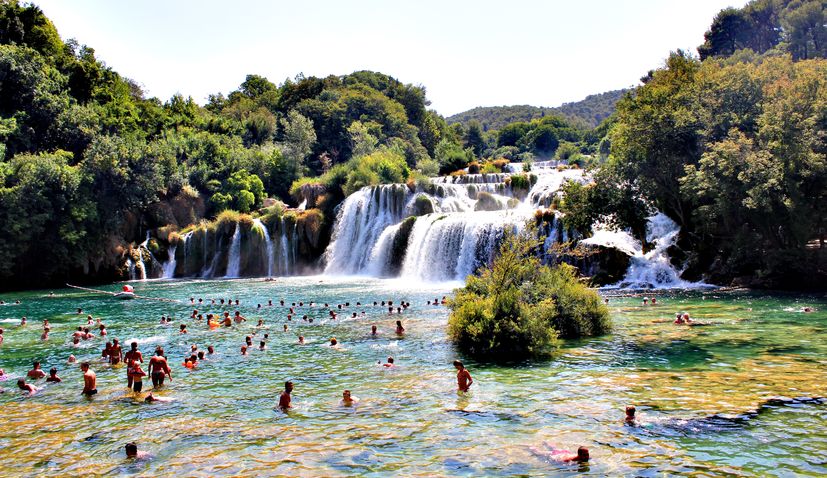 It was announced last week that swimming in the park will be banned, citing the need to conserve resources and the richness of biodiversity within the park as the main reasons for the ban.

“The overall viability of the Krka River basin and its wildlife rests on the development of travertine barriers, so preserving the travertine deposition process is a fundamental goal of Krka National Park. For this reason, there will be a swimming ban in Krka National Park from 1 January 2021. Due to the centuries-old cohabitation of people with the river, swimming is allowed to the local population in the following locations: Stinice, Remetić – Pisak and downstream of Roški Waterfall,” NP Krka said.

This means this will be the last summer which tourists will be able to swim at Skradinski buk, the longest, most-famous and most-visited waterfall on the Krka River. In 2017, the National Park announced that a maximum of 10,000 visitors would only be permitted at one time at Skradinski buk.