Krka National Park, which is one of Croatia’s most breathtaking natural wonders, celebrates 37 years since it was declared a National Park this weekend.

To celebrate the occasion, Krka National Park will be offering visitors free entry to the park this weekend, as well as an exhibition of an emotional series of photographs titled “People from Krka”. 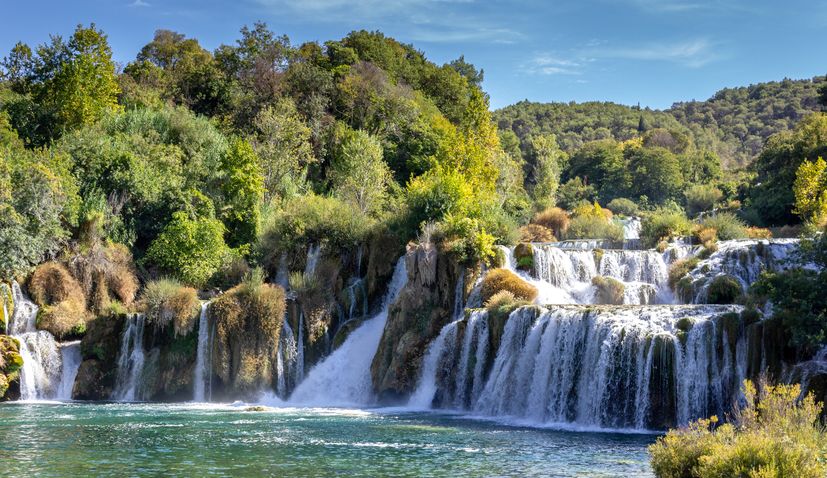 On the 24th of January 1985, an area of 142 km2 from the early Croatian fortresses of Trošenj and Nevčen to the Šibenik bridge, including 3.5 km of the course of the Čikola River, was proclaimed a national park by the Croatian Parliament.

On the occasion of its 37th birthday, @NPKrka honors visitors with free entrance this weekend and an emotional series of photographs “People from Krka” pic.twitter.com/YVE2cOwbNM

The park also belongs to the southern European, Mediterranean region in the zoo-geographic terms and boasts 45 species of mammals, including 17 species of bats. 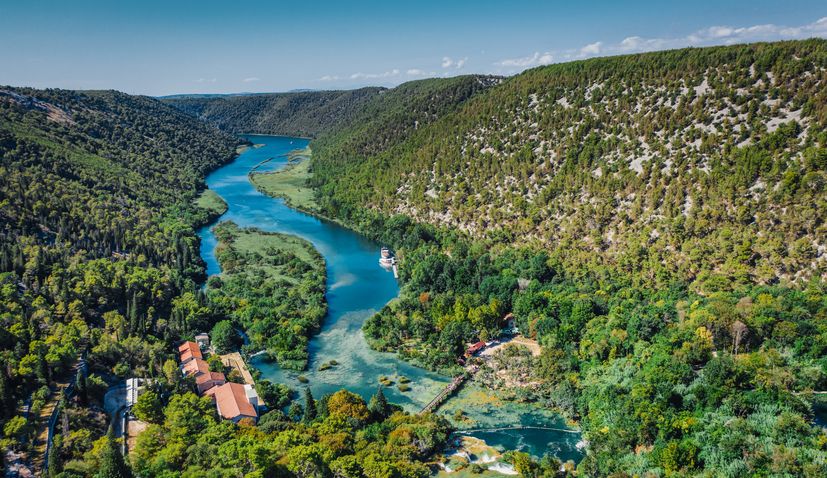