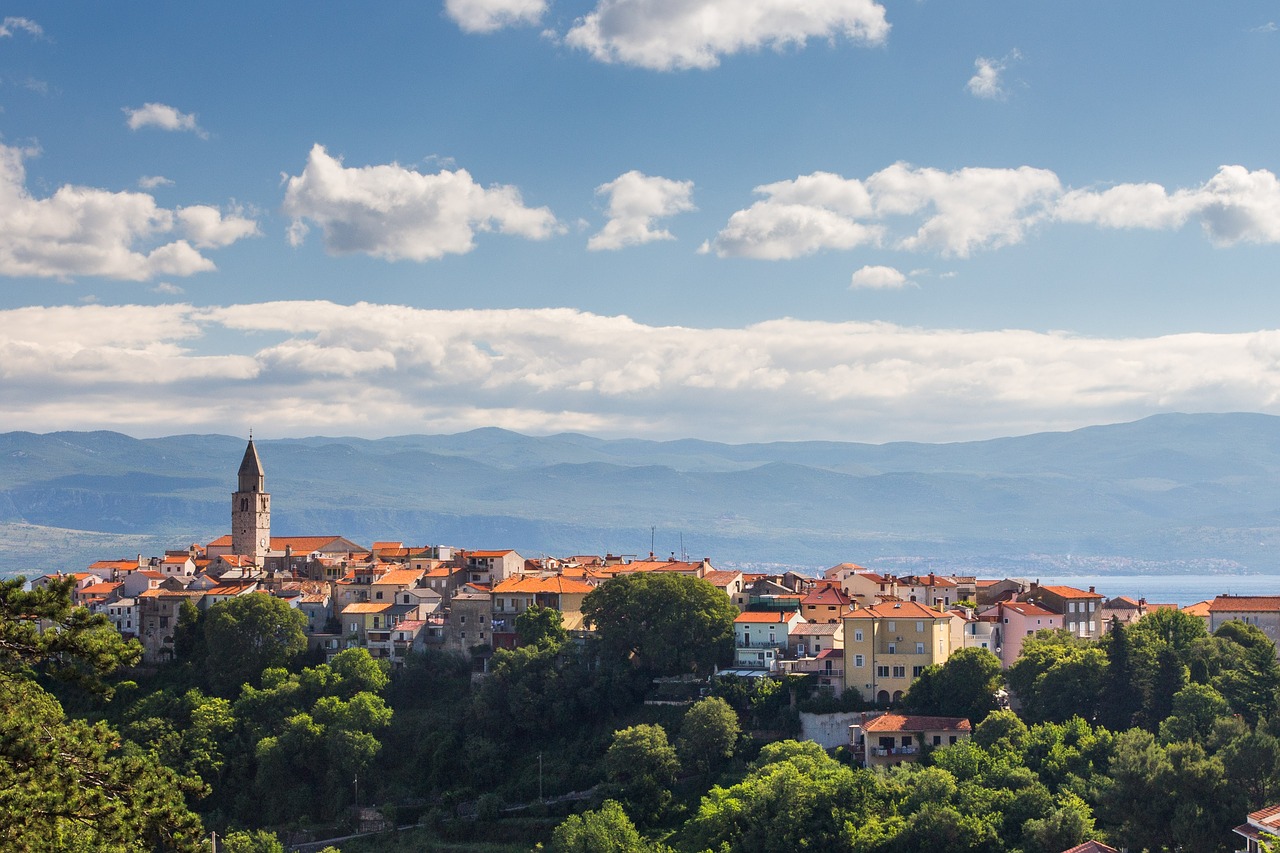 ZAGREB, Dec 15 (Hina) – The northern Adriatic island of Krk plans to become the first energy-independent and CO2-neutral island in the Mediterranean, according to one of the conclusions of the 7th Krk Energy Conference organised by the Eko Kvarner NGO in the Town of Krk on Saturday.

The conference was held as part of the “Krk – Energy-independent and CO2-neutral Island” project which Eko Kvarner will implement in cooperation with the European Asbestos Risk Association from Trieste, Italy and the Town of Krk, with the support of the German Environment, Nature Conservation, and Nuclear Safety Ministry’s European Climate Initiative.

All seven local government units on the island are included in the project, the objective being to encourage its energy transition towards renewables.

The island already has an energy cooperative, a cadastre of roofs and several solar power plants, the biggest one being on the Treskavac landfill.

The conference heard how to design and install a small photovoltaic power station, how to conceive and optimise a management system for numerous energy sources, as well as the methodology for the smart integration of renewables. Participants also discussed the economic and health aspects of installing solar panels.