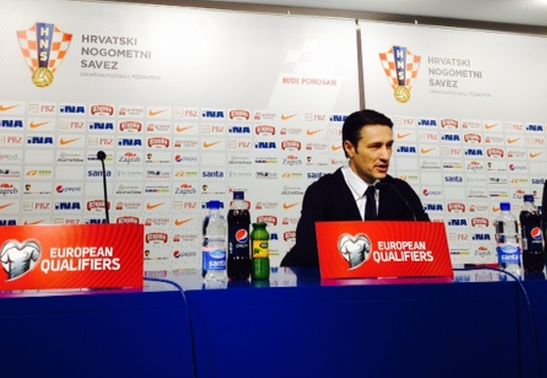 Marcelo Brozović, Ivan Perišić, Ivica Olić, Gordon Schildenfeld and Danijel Pranjić all scored to send Croatia to the top of Group H last night, but Kovač was still not a happy man.

“OK, I am satisfied with the 5-1 result, but we can lose to stronger opponents than Norway at the very beginning of a match. We are not in France yet and we have to put in a better performance against Italy in June in Zagreb,” he said. 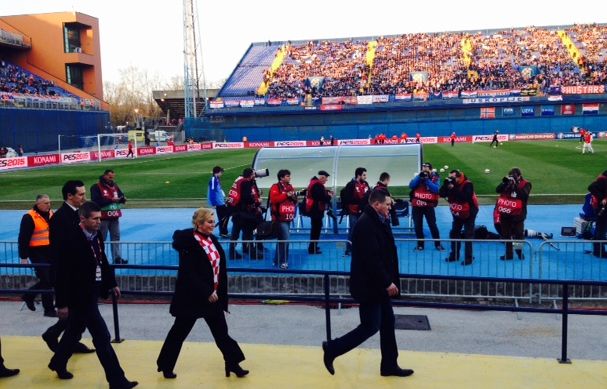 Kovač will have to reorganise his back four for that match after experienced defender Vedran Ćorluka was sent off in yesterday’s match.

“Ćorluka is a key member of our defence, but Schildenfeld replaced him perfectly. Danijel Subašić was also one of the best. It is worrying when your goal keeper is one of your best players because it means he had a lot of work”, concluded Kovač.