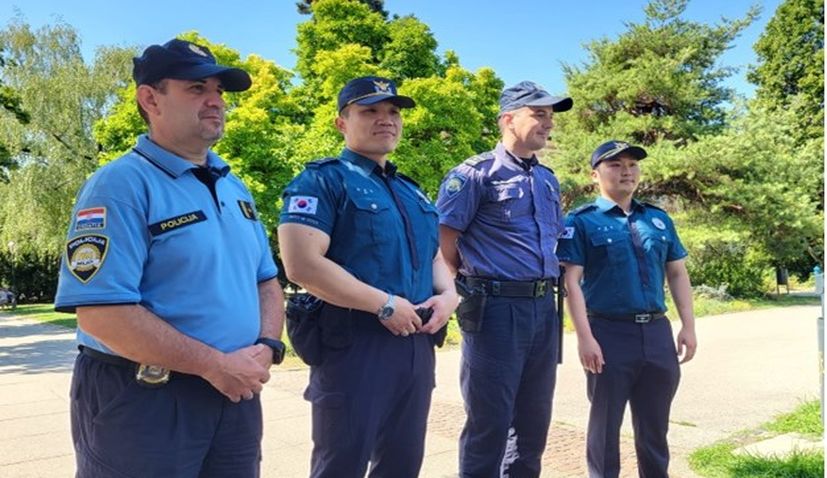 ZAGREB, 5 July (Hina) – Two Korean police officers will cooperate with their Croatian colleagues during July and August as part of the Ministry of the Interior’s Safe Tourist Destination 2022 project, conducting joint patrols in Zagreb, Split and Dubrovnik, the Zagreb Police Department (PUZ) reported on Monday.

“The two Korean policemen will work in Korean police uniforms without official weapons and without using police powers, and their task will be to help Korean tourists as well as Croatian police officers with the aim of ensuring the best possible communication with Korean visitors to achieve their maximum security,” PUZ head Marko Rašić said.

He recalled that Korean police officers were in Zagreb in 2019, when positive experiences were reported and a better sense of security for Korean tourists and better communication with them was achieved.

Junghyun Park, Vice Consul of the South Korean Embassy in Croatia, expressed her satisfaction that her country had continued to participate in the project to help Croatian police and Korean guests after a two-year break caused by the coronavirus pandemic. 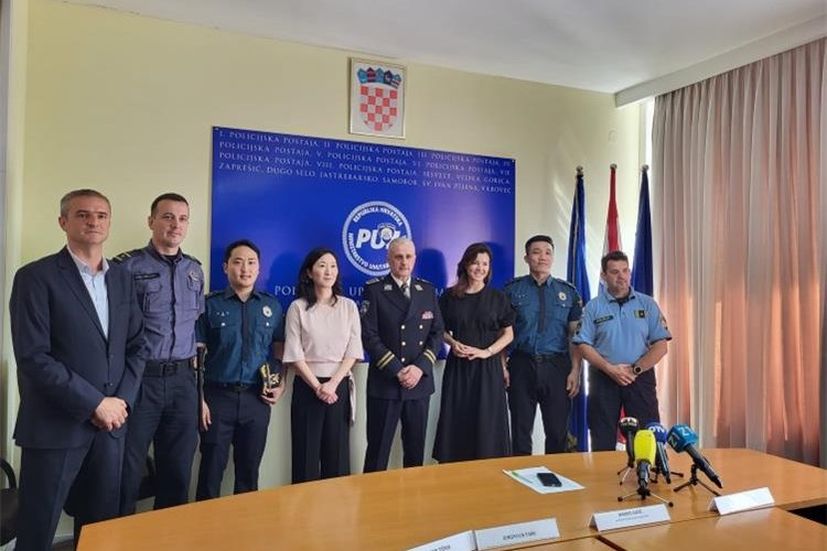 Croatia is one of the most desirable destinations for Korean citizens, and this year we expect an increase in the number of Korean tourists arriving in Croatia. Our government’s priority is guaranteeing the safety of our citizens, said Park, thanking the Croatian police for the invitation to cooperate.

The Safe Tourist Destination 2022 project also includes the Zagreb Tourist Board, whose director Martina Bienenfeld expressed satisfaction with the continuation of the initiative launched in 2019.

Interest of Korean tourists in Zagreb and Croatia intensifying

Tourist turnover in the capital is stabilising and restarting as we would like it to. Since the beginning of the year, we have recorded modest results by guests from South Korea, with 2,400 arrivals and 4,500 overnight stays, however, the number of arrivals and the interest of Korean guests in Zagreb and Croatia is intensifying, Bienenfeld said.

PUZ Prevention Service head Velimir Tišma said that Chinese police officers were also coming to Croatia and would patrol the streets of Zagreb, Split and Dubrovnik with their Croatian colleagues. 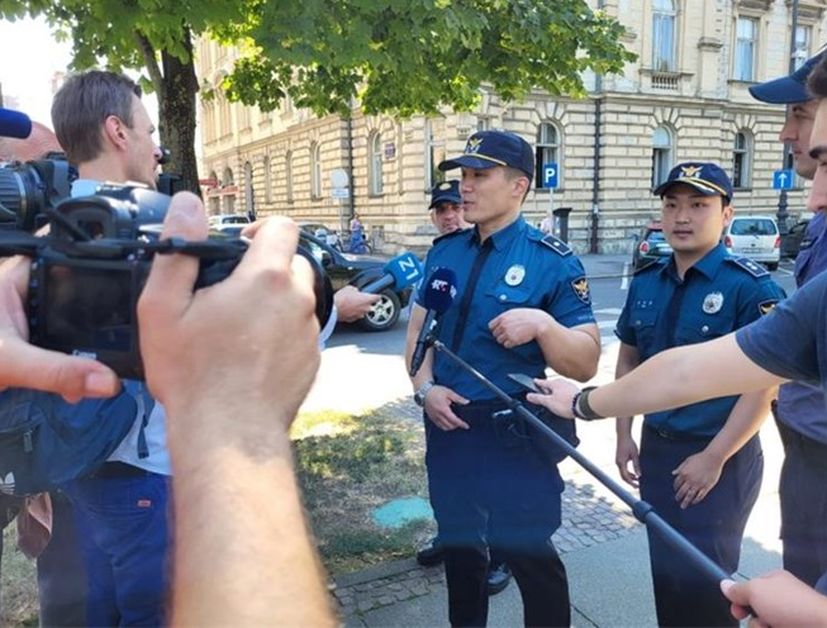 The Safe Tourist Destination project was launched in 2006 as an initiative by the Croatian police and the police forces of other European countries sending foreign police officers to Croatia during the tourist season.

About 910 police officers from 18 countries and 20 police departments have participated in the Safe Tourism Destination project over the past few years.