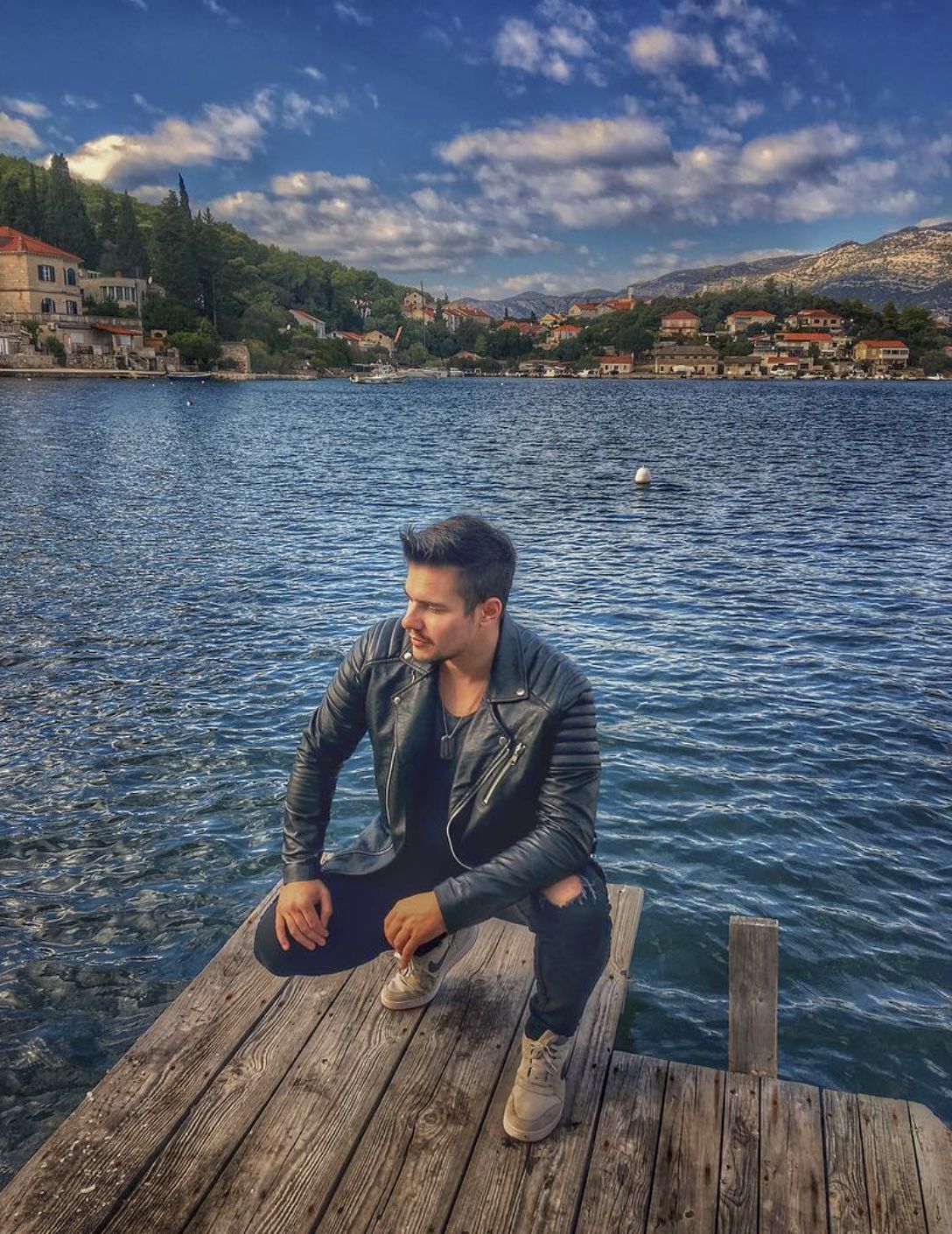 One of Croatia’s top photographers has found himself on the other side of the camera, advertising one of the world’s most expensive brands.

28-year-old Dino Mihovilović, who hails from the Dalmatian island of Korčula, has become a model for luxury Luxembourg eyewear brand Gold & Wood.

Dino, who has won a number of competitions for his work behind the camera, has joined a number of celebrities, including Sylvester Stallone, 50 Cent and Samuel.L. Jackson, in being the face for the brand. 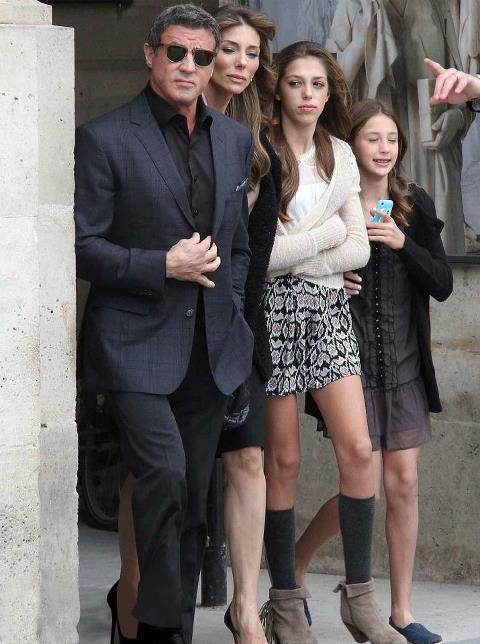 “The owner, who I have known since working on shooting a campaign three years ago, offered me to model. I model the NOD 01.04. full rim model, which combine wood, fiber carbon, aluminum and acetate. The glasses are valued at around €2,000,” Dino explains. 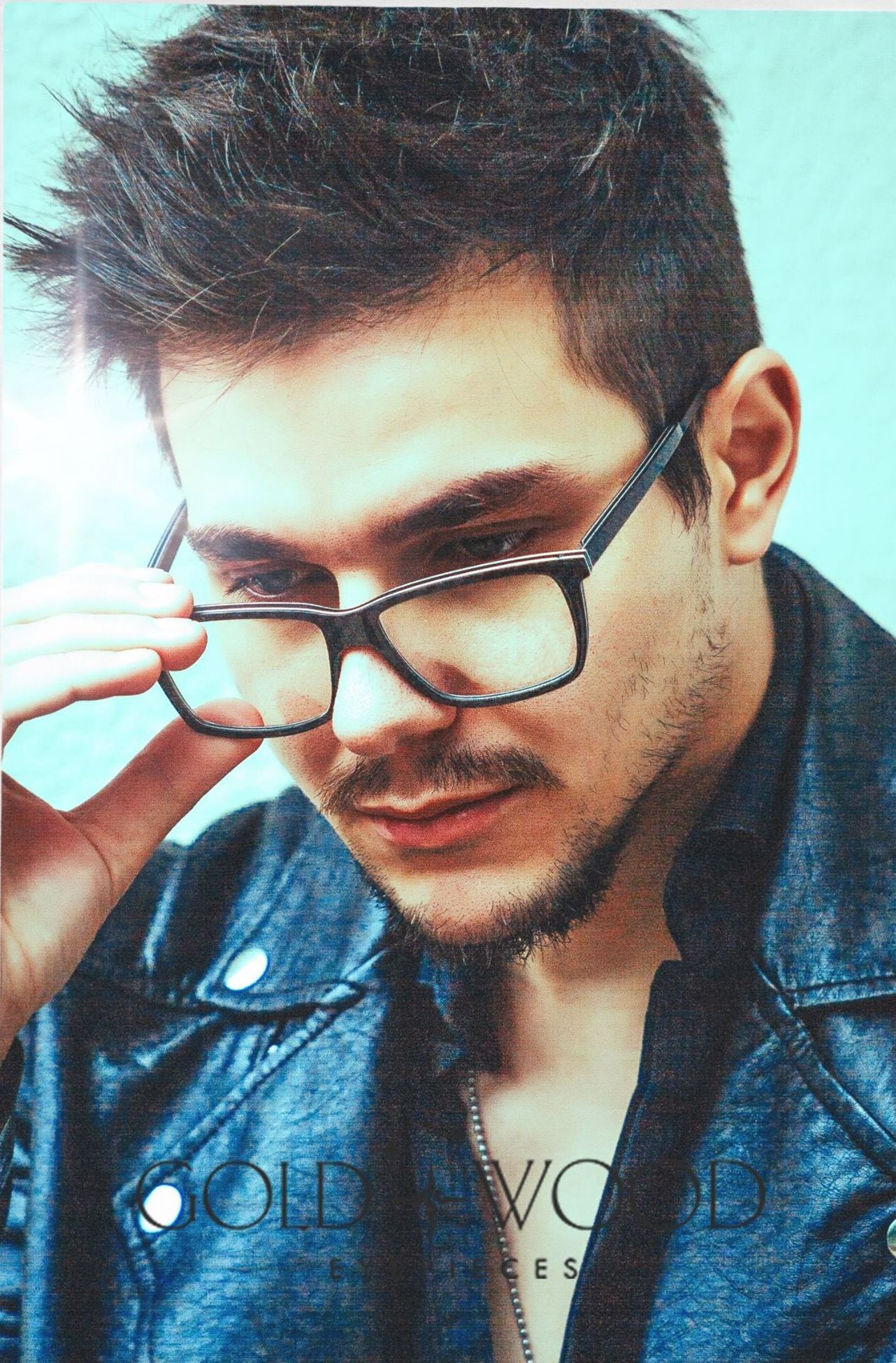 Gold & Wood, which has been nominated for and won numerous industry awards, producers in Luxembourg with a branch also in Miami. Other Celebrities known for wearing the brand have included Angelina Jolie, Jamie Foxx, Shaquille O’Neil and footballer Marouane Fellaini.

Whilst Dino’s main passion is photography, he says he will continue to pursue modelling for the brand but would also like to branch out into other things on his home island.

“I would like to buy apartments in Korčula and turn them into luxurious apartments. I have a lot of plans.”

Dino, who names Peter Lindbergh, Bruce Weber and Steve McCurry as his biggest idols, got into photography at a young age.

“I had a love for the arts from a very young age, especially photography and visual arts., It started to develop in my 20s. I was born on the island of Korčula so I have to say Dalmatia is very beautiful to photograph to me, it has the spirit of time. Dubrovnik is a story in itself,” concluded Dino. 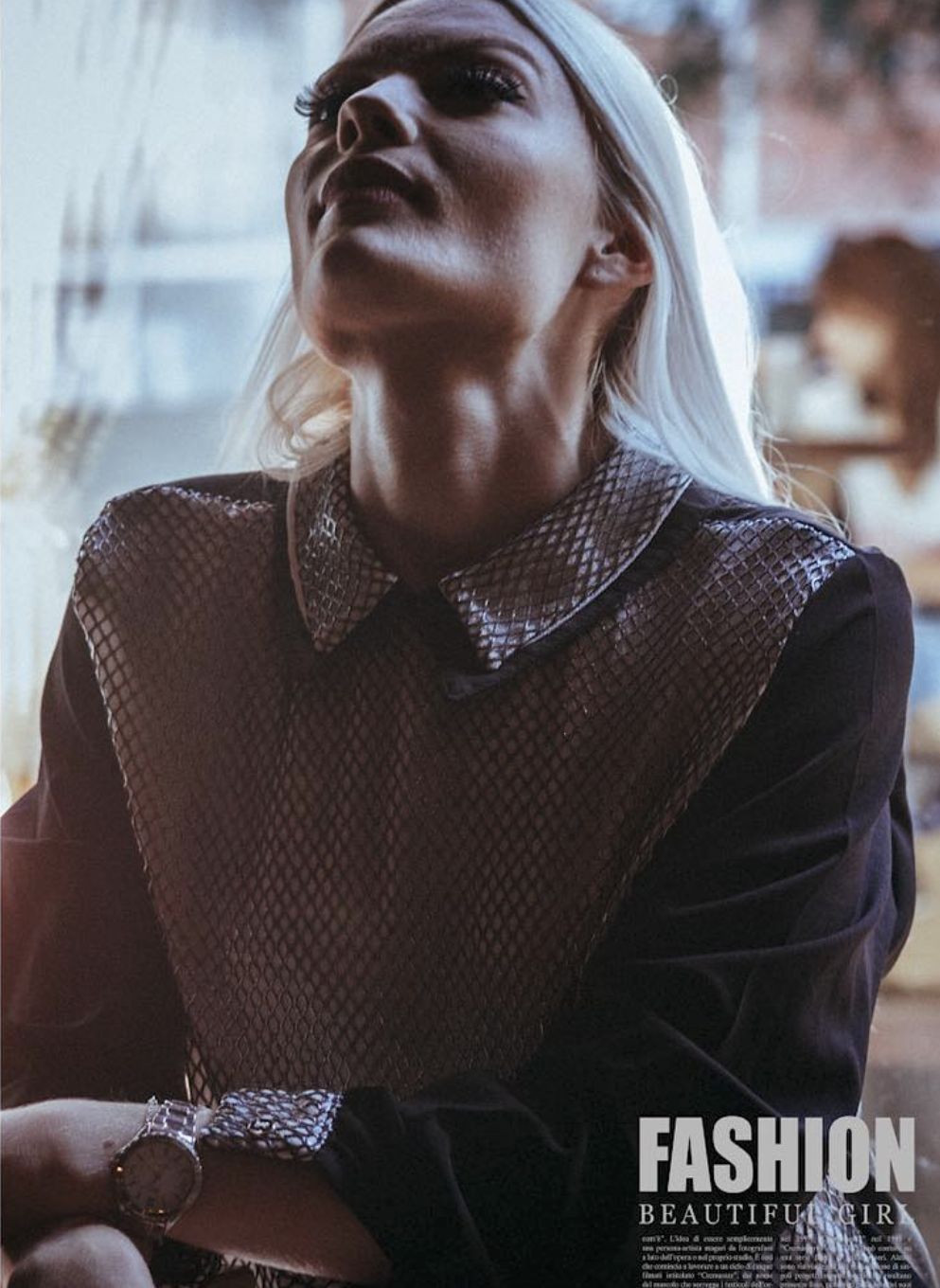 Dino’s work behind the camera 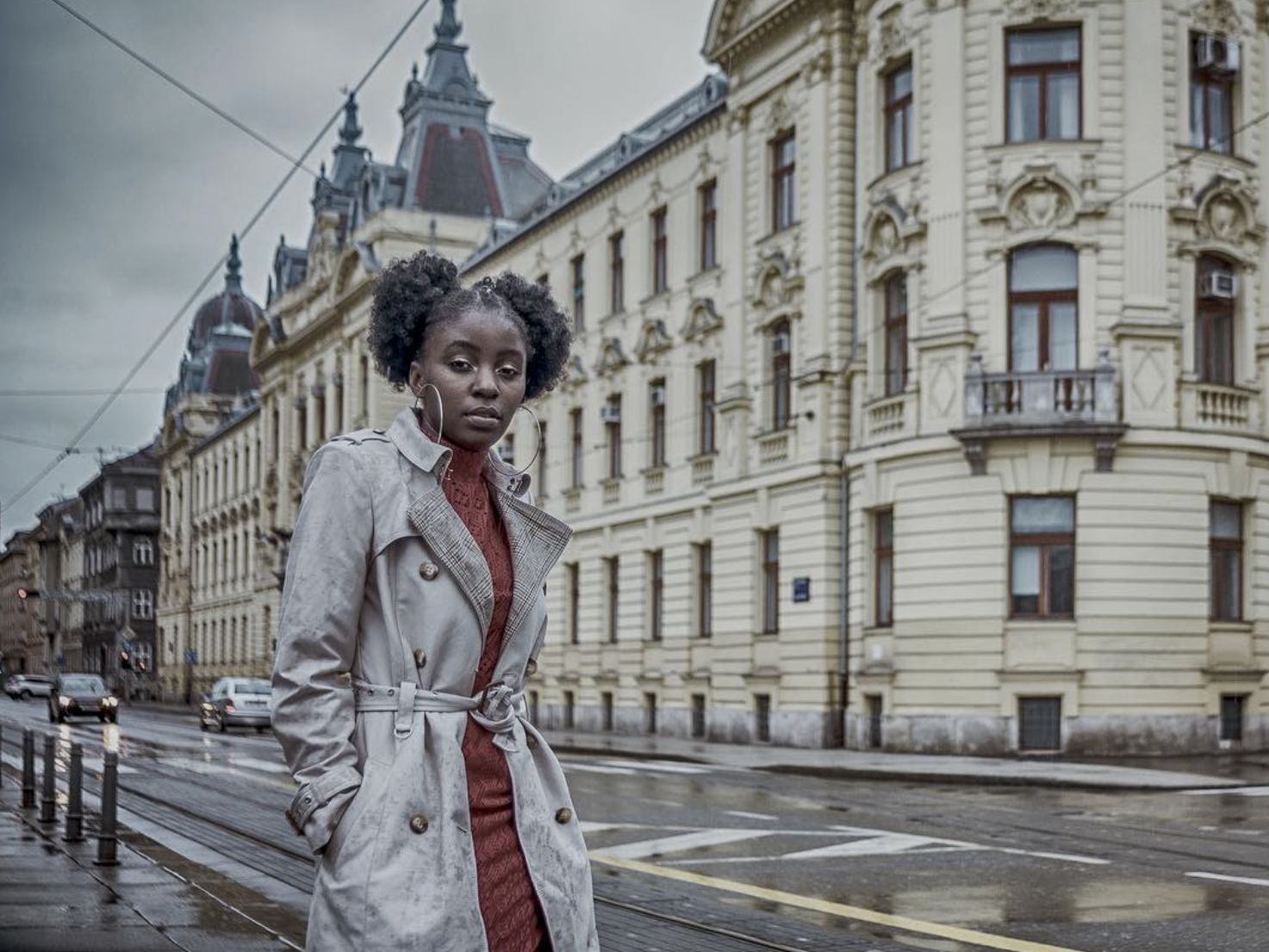 In a competition to grace the cover of National Geographic magazine back in 2015, Dino’s photo made the Best 50 out of 4.5 million entries. A photo he took in his hometown of Korčula also was voted the 3rd best photo out of 250,000 entries in the architecture category of the National Geographic competition. Dino also placed in the Top 5 of the Climate Change in Your Life category out of 3,200 entries.