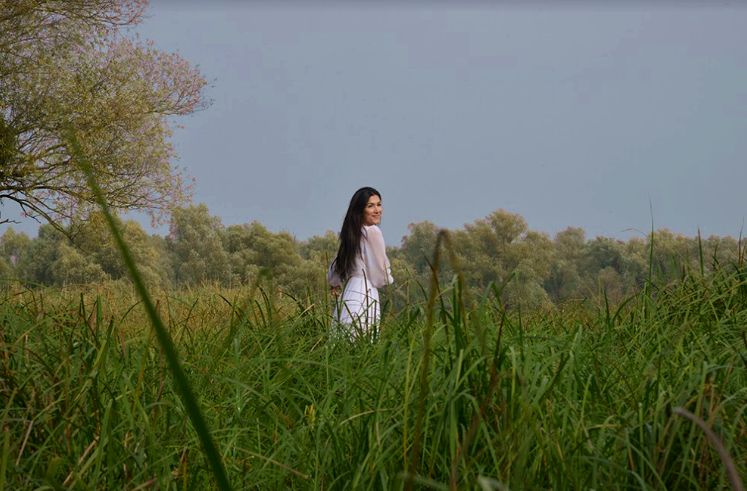 Kopački Rit In The Rythm Of Bolero

A tourist promotional video of one of Croatia’s unique beauties, Kopački Rit, has had it’s premiere on Tuesday 27 December 2016.

Kopački Rit In The Rythm Of Bolero by top Croatian cellist Ana Rucner was released today.

The video is the result of a collaboration between the Tourist Board of the Osijek-Baranja county, Mario Romulić and Dražen Stojčić from award-winning multimedia studio Romulić&Stojčić and director Goran Markovanović.

The video is enriched with the adaptation of Ravel’s Bolero, one of Ana’s favourite compositions emphasising the mystic spirit of the surroundings of Kopački Rit. 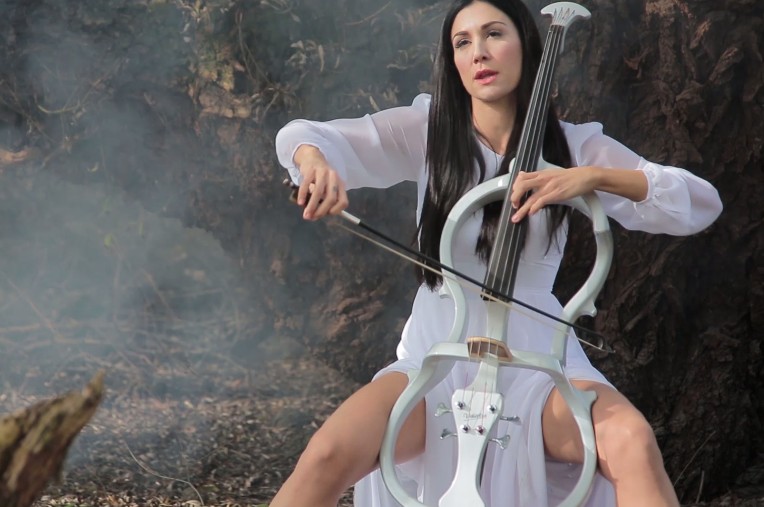 Kopački Rit is a nature park in eastern Croatia comprising many backwaters and ponds along the Danube. It is one of the most important, largest and most attractive preserved intact wetlands in Europe.

A part of Kopački Rit has been designated as a zoological reserve. Around 260 various bird species nest here. The Nature Park is also home to 40-odd fish species and over 140 recorded species of plant, including some of which are very rare and only found in a few places in Croatia.

The video, which will no doubt play a role promoting Kopački Rit in Croatia and around the world, has a great emotional value also for Rucner, as her grandfather was a well known Croatian ornithologist who put a lot of effort into preserving the Nature Park.

Check out the video released today below.