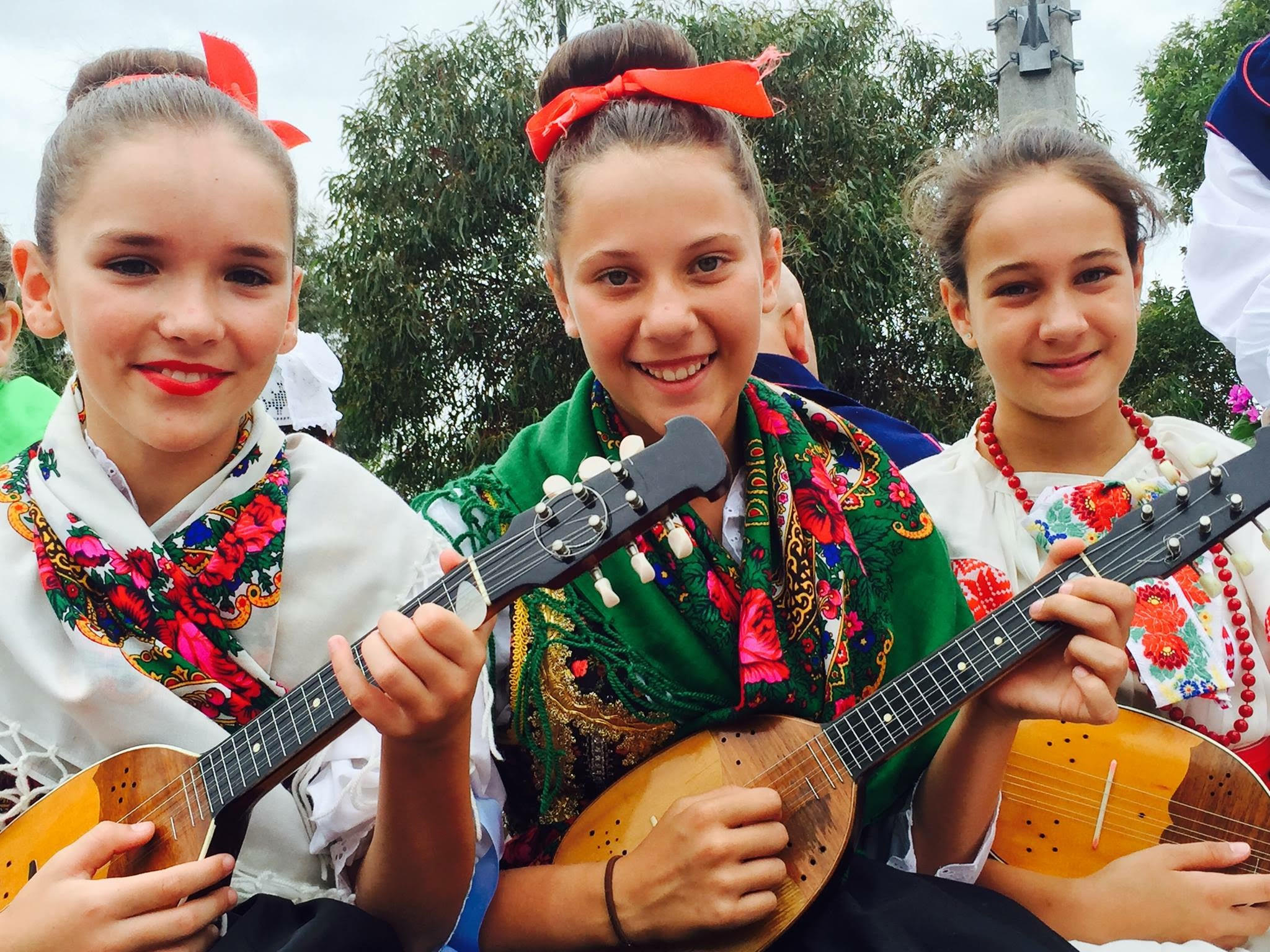 Croatians have been migrating around the world for centuries and it could be said that they are one of the most passionate in keeping alive the culture from their homeland in their adopted countries. One place where traditions are strong is Australia, and one association which opitimises that is the Croatian Cultural Artistic Association – H.K.U.D. “LADO” Geelong, who have been keeping traditions strong for over 40 years.

The Croatian Cultural Artistic Association – H.K.U.D. “LADO” Geelong was founded in 1972 in Victoria by a young group of Croatian immigrants. From humble gatherings in the beginning, the group quickly grew and established itself as a strongly bonded community association. The name “Lado”, adopted from LADO, the National Folk Dance Ensemble of Croatia, was selected because from the outset, the association’s central focus was on bringing the local Croatian community together and bridging the gap between the diaspora and their beloved homeland. Today the folklore dance association boasts around 100 members today in all groups, with all being of Croatian descent.

“Generally we practice once a week every Wednesday but twice a week if we have a big performance or concert in this case. We have quite a few teachers and people who organise this group and all do this voluntary,” explains Kata Jurjevic from H.K.U.D. “LADO” Geelong.

Kata says that a lot of the folklore costumes the group dance in come from all different parts of Croatia.

“Some were purchased overseas where others were made by the ladies in our costume committee (Julijana Matijevic, Rosie Cicak and Barbara Biscan) who volunteer their time to source all the material and bits and pieces needed to make the costumes and accessories. They also have help from a lady in Sydney Nada Bagaric,” she says.

The group are well received by the Australian community when they perform traditional Croatian folklore dances at multicultural festivals across the country. 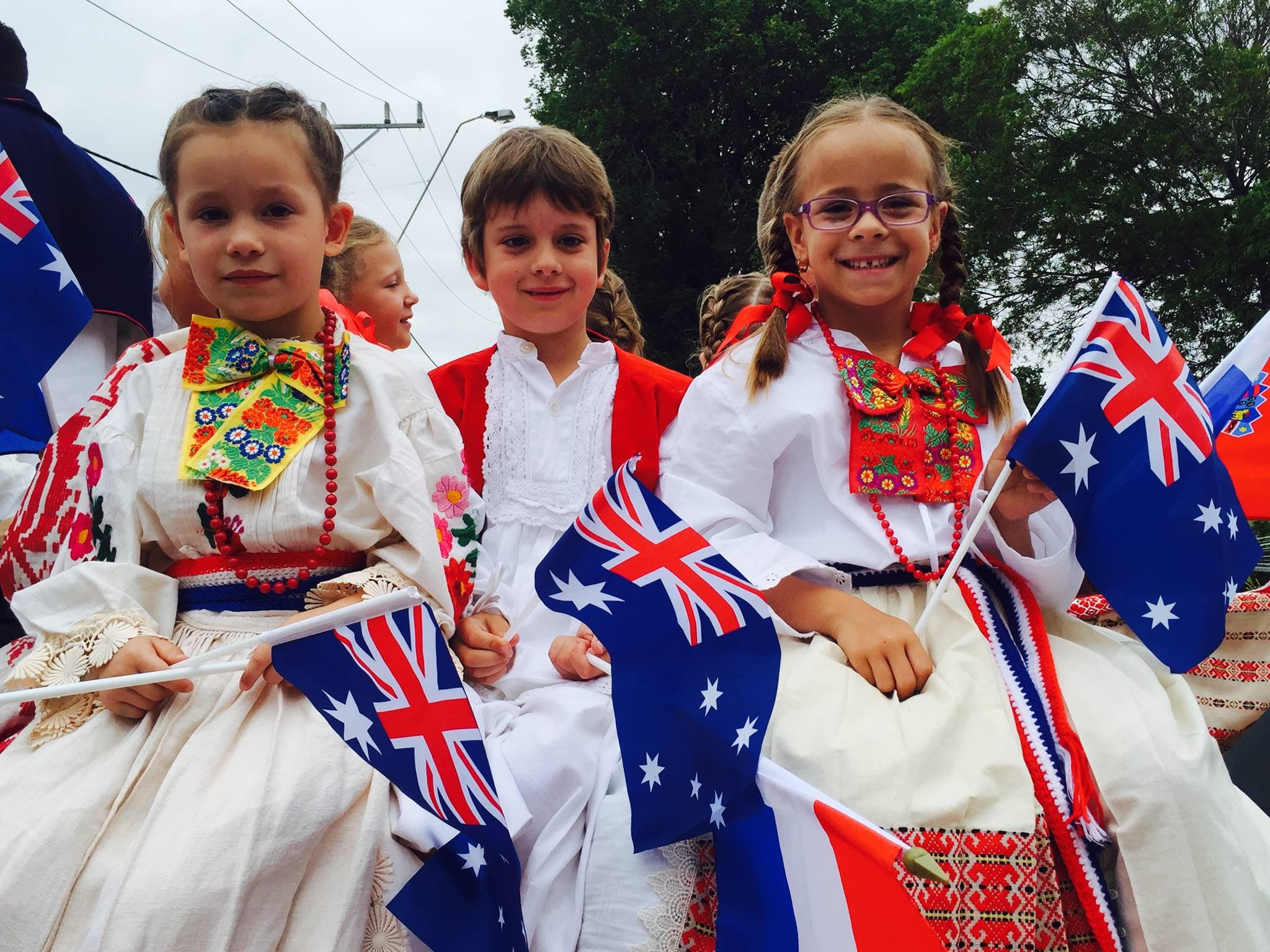 “The Australians love the vibrant costume and the singing and dancing and love that we continue on our traditions here in Australia,” Kata says, adding that the group have also performed in Croatia.

“We just toured Croatia last year for a month and recorded our Christmas Cd in Zagreb (which had Dani Stipanicev and Oliver Dragojevic on it) which was released last year and was the second CD we recorded in Zagreb. Lado have toured Croatia a few times before that also and plan to do so in the future (haven’t set a date yet for the next big tour).” 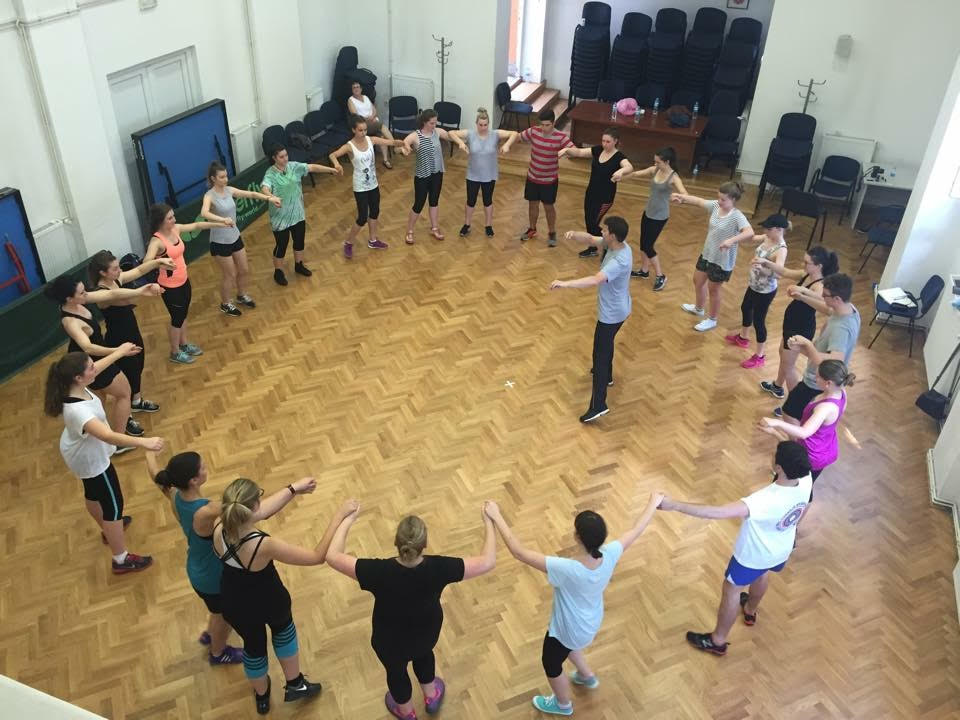 H.K.U.D. “LADO” Geelong are currently preparing for a concert this weekend in Geelong. The concert is a showcase of what people can expect next year when the group will hold its 45th anniversary concert.

“As well as promoting this beautiful tradition, we are trying to keep going through all generations here in Australia. We have seen so many groups (ours included) get smaller in numbers because people don’t feel it is important to keep something like this going. We want to show that it has so much history, beauty and tells so many stories in each song and dance that when attending our concert you will feel that,” Kata concluded.

Details for H.K.U.D. “LADO” Geelong’s upcoming concert this weekend below. You can also check out their Facebook page. 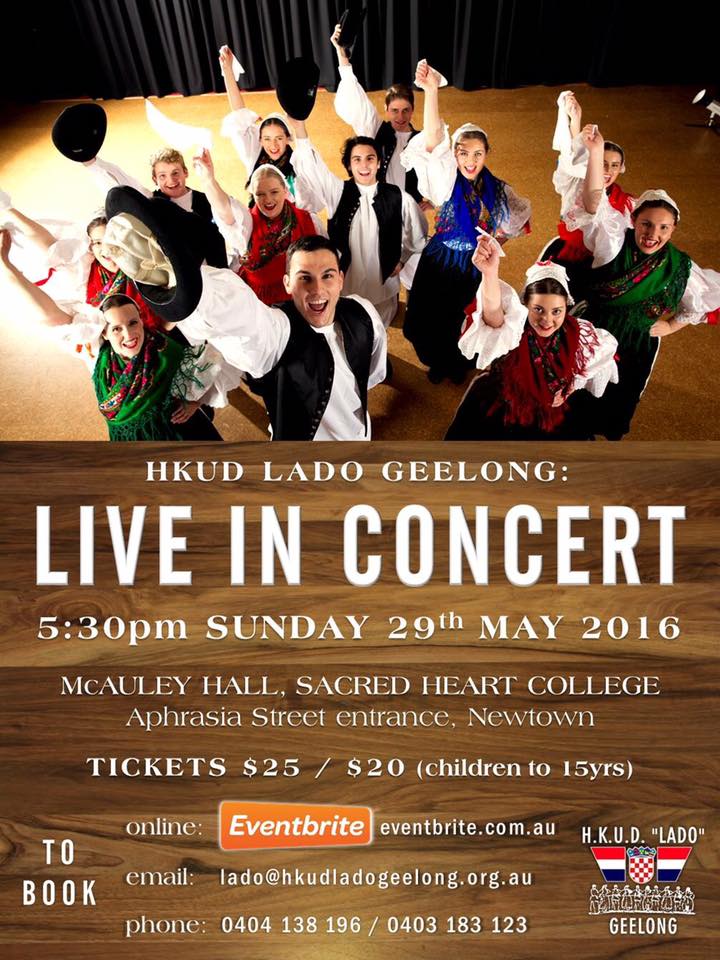