Kentucky Fried Chicken (KFC), one of the world’s largest restaurant chains, is to open its first store in Zadar on Croatia’s Dalmatian coast.

AmRest Adria, the company which owns the franchise rights to operate KFC in Croatia, have started to advertise for staff at the new Zadar restaurant, Zadarski.hr reveals.

There are 7 KFC restaurants currently in Croatia, 6 located at various locations in the capital Zagreb and 1 in Split on the coast. 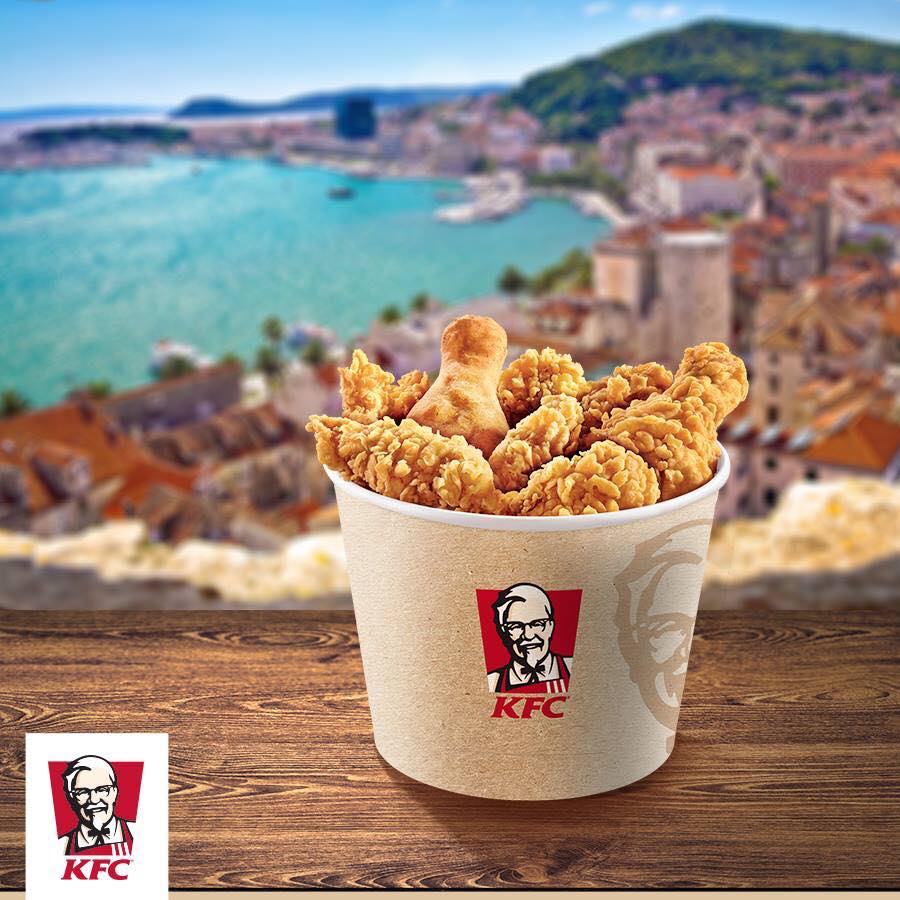 KFC first entered Croatia in 2011 when it opened its first outlet at Arena Centre in Zagreb. They expanded operations over the next few years, opening another five stores around the city.

Last year KFC opened its first outlet on the coast at City Centre One in Split.

KFC, with almost 20,000 locations globally in 123 countries, is only second behind McDonald’s in sales.