The only exclusively freshwater aquarium in Croatia and the region, Karlovac Aquatika and academic painter prof. Alfred Freddy Krupa have joined forces in an interesting publishing venture.

It is a bilingual (Croatian and English) colouring book for all ages, ie all generations, entitled ‘Paint and draw with me!’ which is an original combination of a classic art/graphic map and a colouring book.

In it, the painter Krupa invites everyone interested to supplement and change his work (both in colour and line) at his discretion and thus become an equal co-author of the work of art.

Along with Krupa’s signature, there is a place for the signature of the ‘co-creator’, and since each sheet is printed separately, such new work can be easily framed.

The original works on the basis of which the map was formed will be exhibited during the official presentation of the colouring book in the exhibition space of Aquatika, as part of the program to mark the day of the City of Karlovac in July. 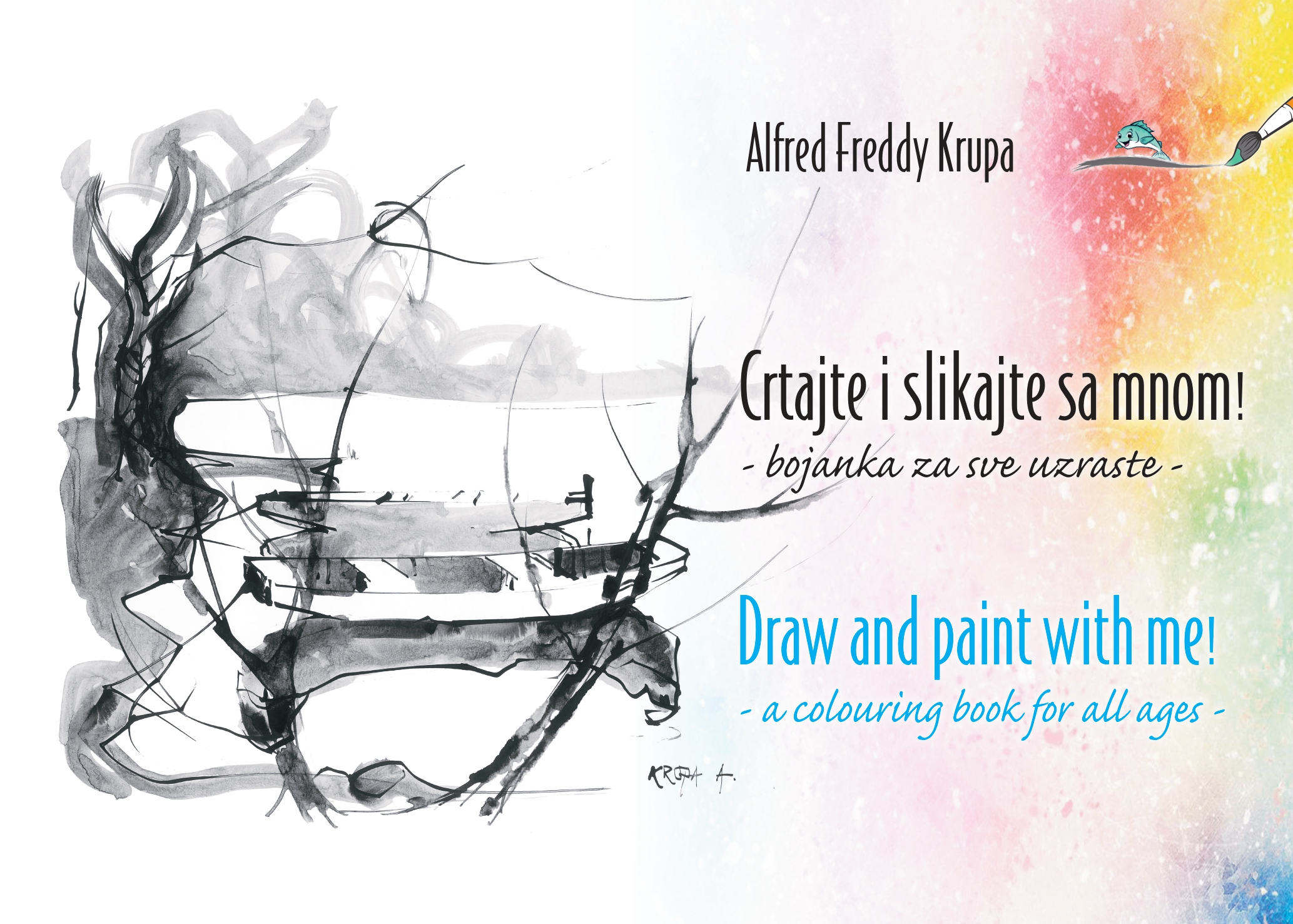 Draw and paint with me – a colouring book for all ages 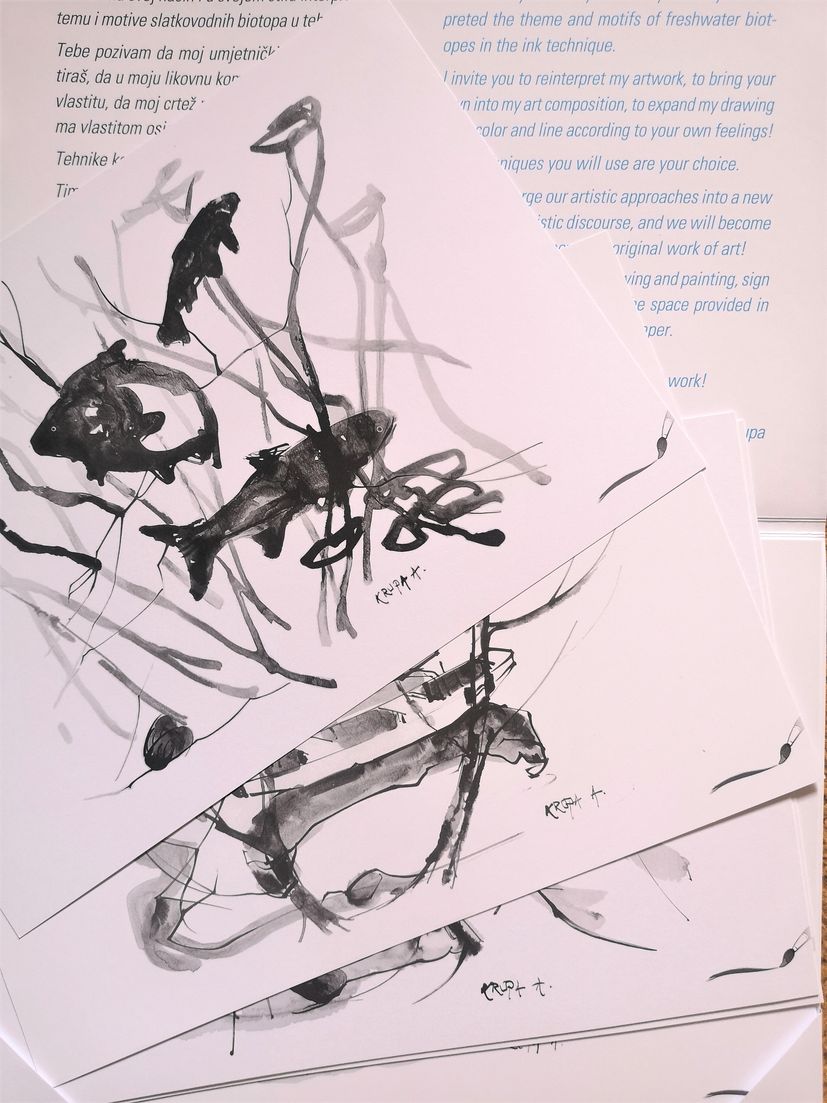 Alfred Freddy Krupa (1971), an internationally recognised multidisciplinary visual artist also known as a pioneer of the New Ink Art painting movement in the West, has been producing and publishing art books since 1994. 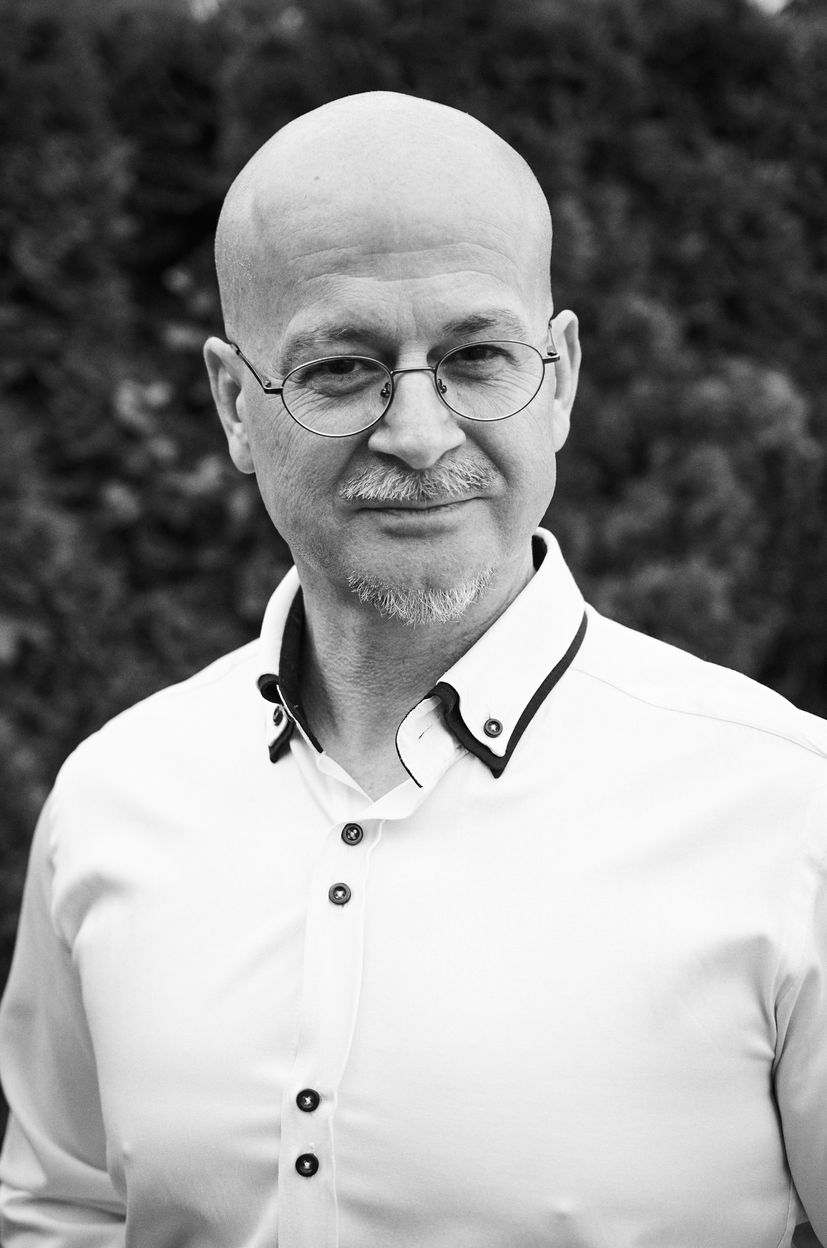 His publications are in some of the most important museum collections of their kind including those of the Museum of Modern Art in New York (MoMA), Franklin Furnace / Pratt Institute in New York, Tate Gallery in London, and Museum of Contemporary Art (RARA Collection) in Zagreb ) and others.

For Aquatika this is its jubilee 10th publication.

Simultaneously with the publication of the Krupa hunting map, he exhibited at the 9th Croatian Triennial of Watercolors and as a finalist at the International Art Awards New Generations 2022 – Miami Edition.