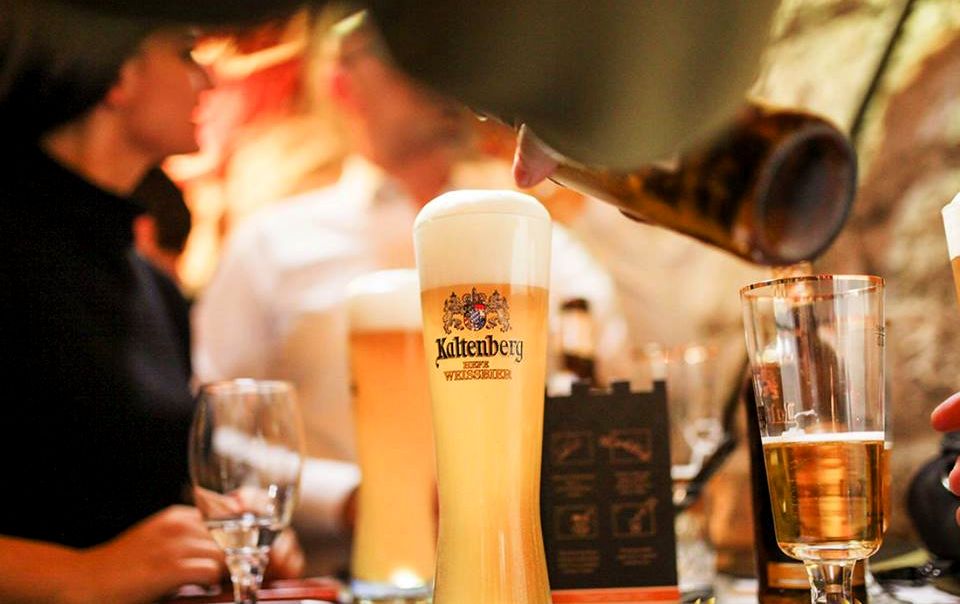 Beer manufacturers Kaltenberg are to invest 10 million euros in a production plant in the north-west of Croatia.

Kaltenberg Adria are currently constructing a brewery in Kukuljanovo in the Bakar industrial zone, which is located around 15 km from the city of Rijeka.

The brewery will open up between 40-50 new jobs, and as well as manufacturing beer, there will also be other facilities on site, including a restaurant.

“The plant will perform a number of duties, including production, planned for the ground floor, as well as hospitality and service related functions including the sale of beer and other food and beverages. Specifically, the plan is for a restaurant with a terrace and a shop where delicacies of the local area, of course, with Kaltenberg, but also other domestic beers, will be offered”, Kaltenberg CEO Damir Tomljanović told Novi List. 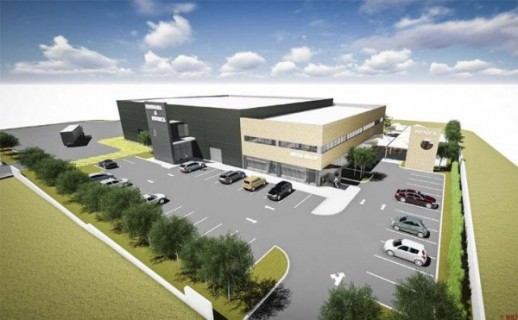 How the facility will look once finished (photo: Novi List)

The brewery and rest of the facilities will be complete by June and will open in July 2017.

Wherever in the world Kaltenberg beers are brewed, they are strictly brewed according to the Bavarian purity law and family recipes, without compromise on quality, the company says.