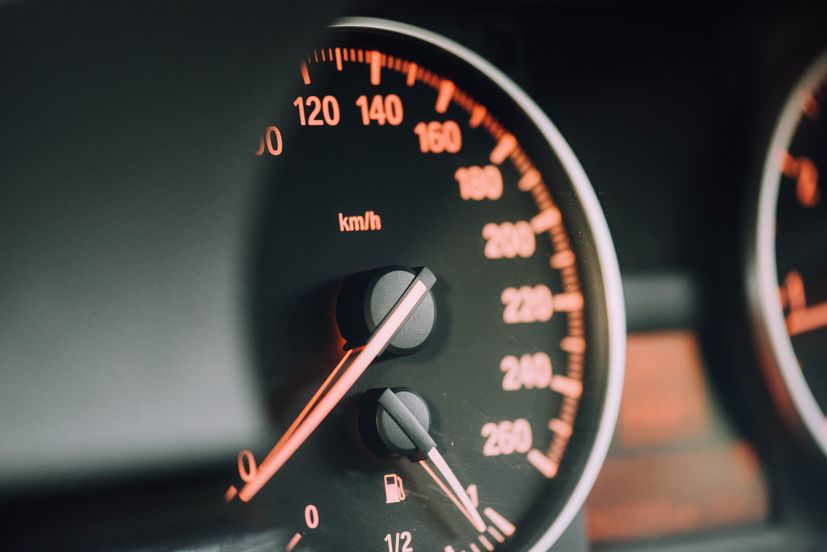 Croatians have had a hand in creating a number of useful inventions to this world.

Next time you are in your car and checking if you are travelling over the speed limit, just remember it was a Croatian who played a part in its invention.

The electric speedometer was invented by the Croatian Josip Belušić in 1888, and was originally called a velocimeter.

Belušić, who was born near Labin in Istria, was schooled in Pazin in Istria before going on to study in Vienna. Belušić later lived in Županići and also worked as a professor in Koper.

In 1888 Josip Belušić invented and designed the world’s first electric speedometer, which measured and displayed speed. This invention was patented in Vienna under the name of “velocimeter.” 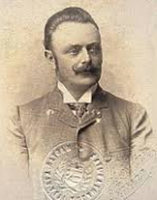 He took his invention and exhibited it at the 1889 Exposition Universelle in Paris, and later renamed it ‘Controllore Automatico per Vetture’.

In 1889 the Municipality of Paris created a tender in which over 120 patents were registered to compete. His design won as the most precise and reliable and was accepted in June 1890.

Working on an electric current, his device measured the speed of the vehicle, as well as the distance the vehicle had travelled.

Now universally fitted to motor vehicles, they started to be available as options in the 1900s, and as standard equipment from about 1910 till today.

Modern electronic speedometers are fitted with magnets and field sensors to the drive shaft to record the speed of the vehicle and to display the information to the driver of the car. They have been important for most forms of transport. 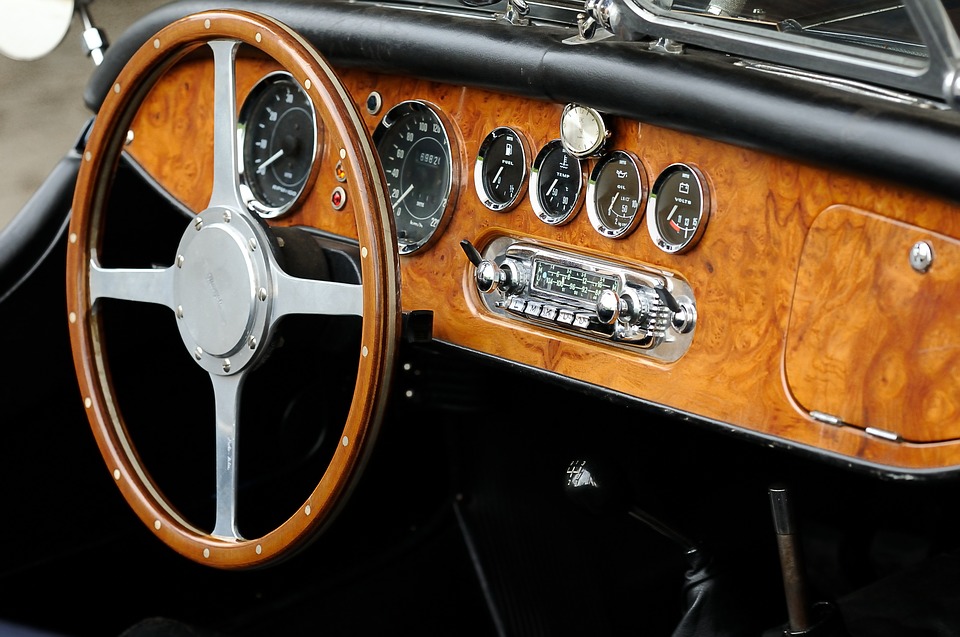 The invention was a game-changer

Belušić’s original patent is kept at the State Archives in Vienna. A copy of his speedometer can be found at the Police Museum in Zagreb. 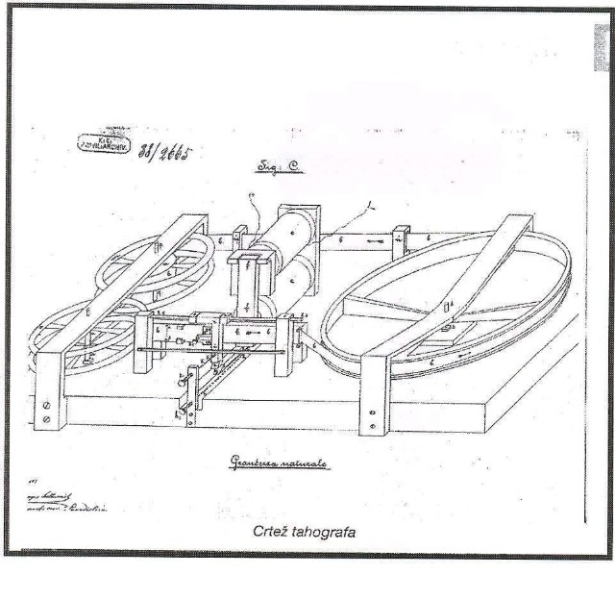 According to Auto Start magazine, there is no records of what happened to Belušić after 1900, so it can not be confirmed how, when and where he died.