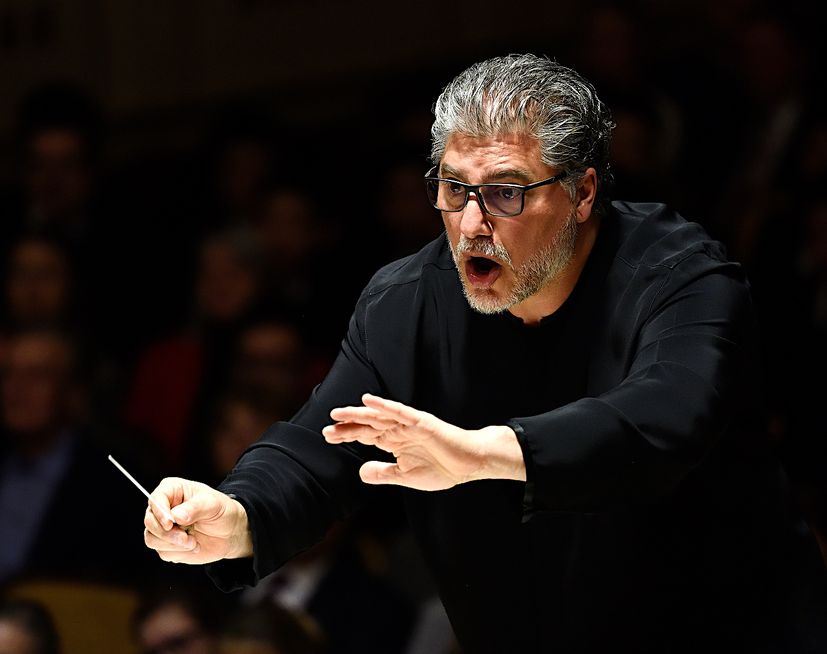 Everything is ready for the Pelješac festival in Orebić with three days of world-class music on 20, 21 and 22 July.

Famous Argentine tenor José Cura will perform at Mlinica, which will be transformed into the most beautiful summer stage for this occasion.

On stage he will echo the sounds of the most famous works by Verdi, Bizet, Grieg, Dvořák, Rossini, Puccini, Rodrigo, Piazzolla, Bernstein, Manzanero, Lennon and McCartney.

Accompanied by the great Bucharest Metropolitan Orchestra conducted by Viliana Valtcheva and Daniel Jinga, the Argentinian maestro will be accompanied by a choir made up of performers from the National Opera from Bucharest and soloists Ester Pavlu, Boris Lukov, Teodora Tchoukourska, Emil Zhelev, and special guests are the children of the Orebić elementary school choir. 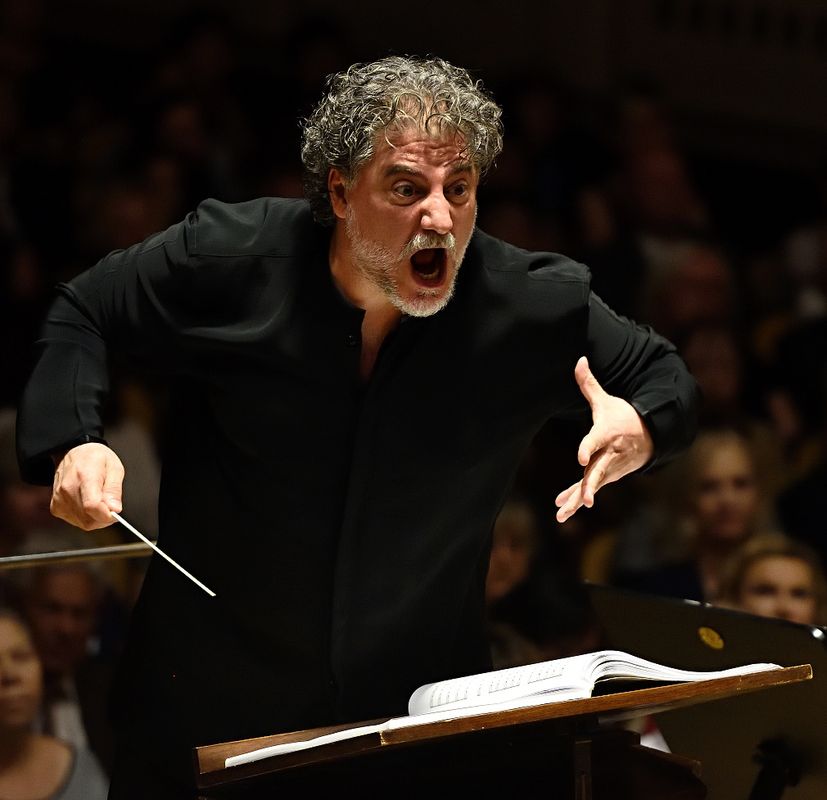 A great prelude to the music festival is the performance of guitarist Barbora Kubíkova on July 18 at 8:30 p.m. in the Parish Church in Orebić.

José Cura is also the general director of this attractive festival that will be enjoyed by all generations.

“When I was invited to perform at a concert in Orebić last year, I did not think that I would fall in love with this region. The concert was extremely successful, and I left with a heart full of love and eyes full of beauty towards the peninsula and this region. And after a year, here we are at the beginning of a promising project that we approached very sincerely. Dear citizens of Orebić, Pelješac, Croatia, respected international audience, citizens of the world, with your love and support, the limit of what we can do in this wondrous dream of ours is unknown. Let’s discover it together,” Cura said.

José Cura is a versatile musician – tenor, composer, director and conductor, and he conducted the London, Vienna and other famous philharmonic orchestras. 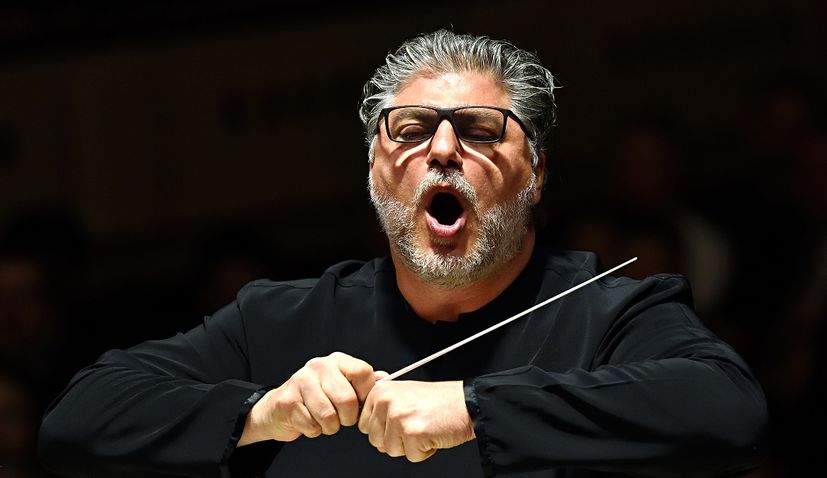 His productions, such as Otello at the Teatro Colón in Buenos Aires, Nabucco for the State Opera in Prague or Puccini’s La Boheme for the Royal Swedish Opera, have been rated as the most successful ever, and now is the opportunity for the Croatian audience to enjoy his voice and art, as well as numerous tourists on Pelješac, and that completely free of charge.

“I am extremely happy that Orebić and Pelješac are being transformed into one of the world’s most beautiful summer stages. This is a great promotion of Pelješac, Dalmatia and Croatia, not only as an attractive tourist destination but also as a center of top cultural offer in perfect harmony with the rich cultural heritage and Mediterranean ambience. José Cura is a great friend of Orebić and our peninsula, and I would like to take this opportunity to thank him for the exceptional three days of great music, behind which there really is a lot of effort and work. See you on July 20, 21, and 22 in Orebić, at 9 p.m.,” says Tomislav Ančić, mayor of Orebić municipality.